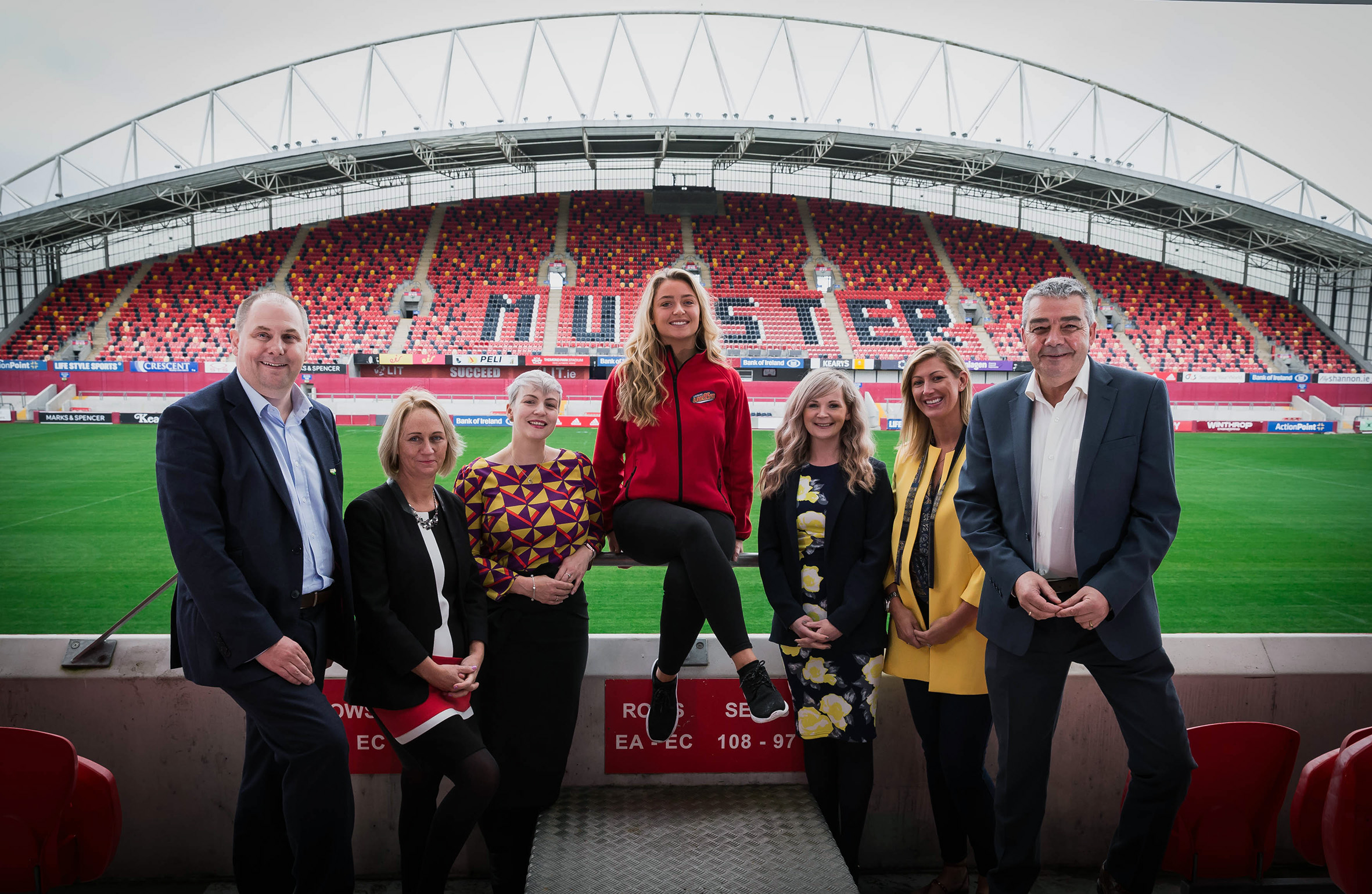 Limericks Live 95FM Top of the Radio Charts in Limerick

Limericks Live 95FM Top of the Radio Charts in Limerick

Limerick’s Live 95FM has again retained its position as the most listened to radio station in Limerick City and County, as it prepares to celebrate its 20th year on the air. The strength of the radio station in the locality is enduring as 61% or 94,000 Limerick people tune-in to Limerick’s Live 95FM weekly, according to the latest Ipsos/MRBI JNLR radio listenership figures published this week, covering the 12 months to the end of September 2017.

The figures come at a very positive time for the radio station after renewing its 10-year licence from the Broadcasting Authority of Ireland, which commences this month and receiving a Silver IMRO National Radio Award for its news coverage.

Station Director of Live 95FM, Joe Nash said “This is another very good result for Limerick’s Live 95FM, which maintains Live 95FM’s long-held position as the most listened to radio station in Limerick City and County. As we approach the station’s 20th birthday, it is heartening to see the strong support for Live 95FM in Limerick and we are honoured to serve the people of Limerick, who we strive to inform and entertain, on a daily basis.”

“I also want to sincerely thank the team on the air and behind the scenes here at the radio station, whose ability and hard work continue to deliver a service that the listeners of Limerick tune-in to, in significant numbers and thanks are also due to our loyal advertisers, for their continuing support,” he said.

Live 95FM has been busy in the last few months, including holding its annual charity drive, ‘The 95 Stop Tour for Limerick Kids’, to raise money for three different children’s organisations in Limerick and becoming official media partners with the iconic Thomond Park.

Live 95FM’s listeners are also in for a treat when the station thanks them for their support on its official 20th birthday on November 6th, with some big giveaways.

Limerick’s Live 95FM’s schedule includes Breakfast with Mark and Catriona, the three-hour Limerick Today Show with Joe Nash, Afternoons with Declan Copues, the Live Drive with Gary Connor and Live at Night with JP Dillon. The schedule, as always, delivers up-to-the-minute Limerick news and sport and more great music you can’t get enough of, too. The station can also be followed on Facebook and at live95fm.ie.

To find out more about Limericks Live 95 FM click here