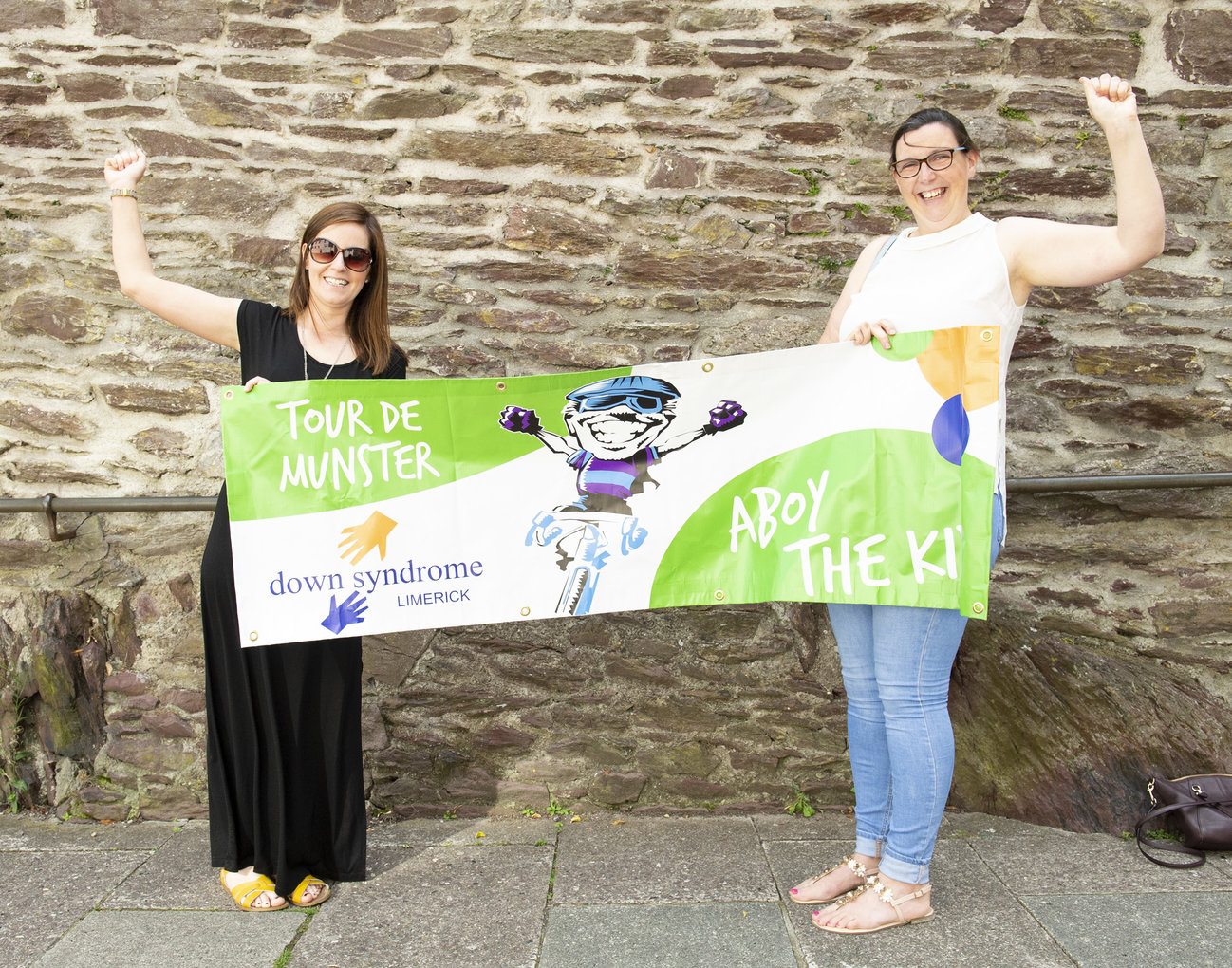 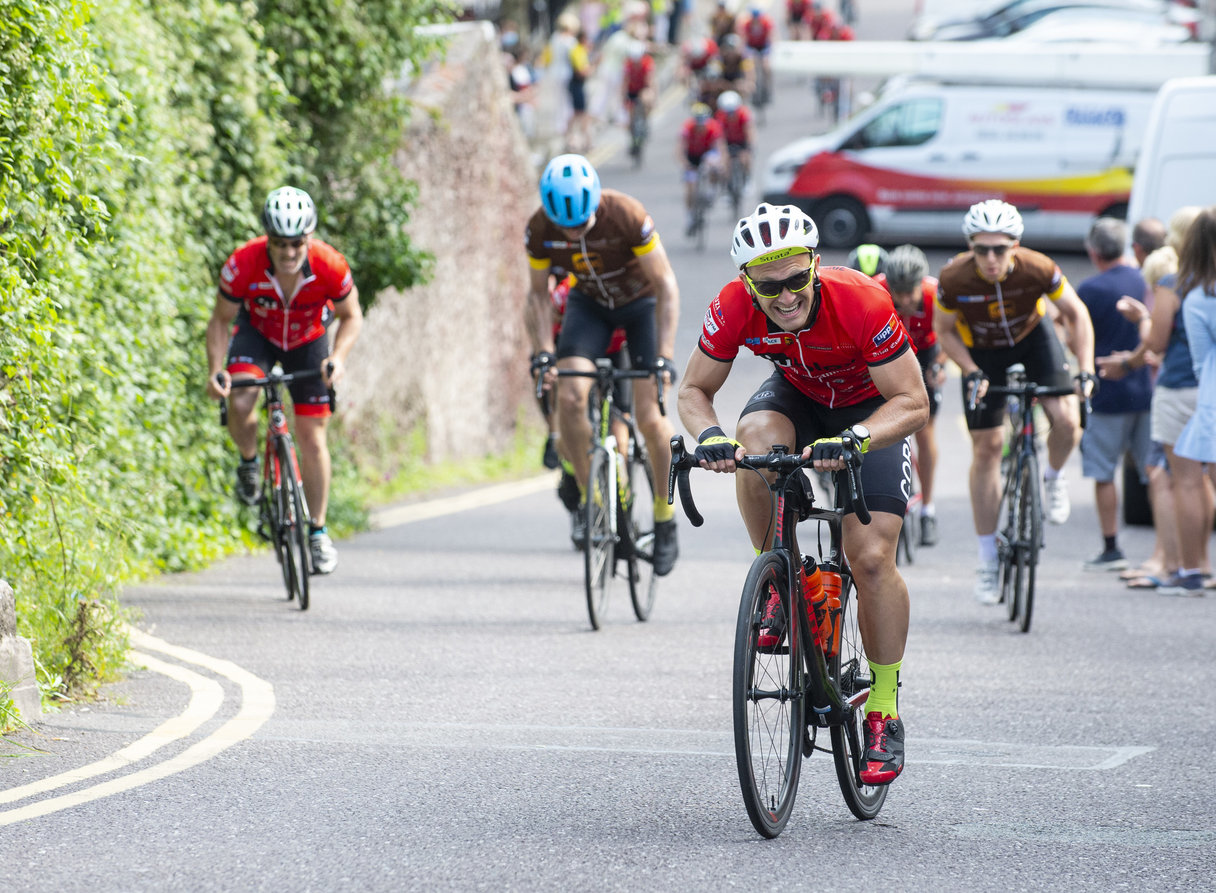 Ryan Mulroy from Blarney first up the hill pictured at the end of the 2020 Tour de Munster Charity Cycle in Cork City on Sunday, August 9. Picture: Gerard McCarthy

On Sunday evening, the annual Tour de Munster charity came to completion in Cork City, following the 600km route across the six counties of Munster since Thursday, August 6.

This year marks the 20 year anniversary of the Tour de Munster – the epic 640km, 4-day charity cycle, raising vital funds for the Munster branches of Down Syndrome Ireland, including Down Syndrome Limerick and individual beneficiaries.

Ellen Tuffy, Chairperson of Down Syndrome Limerick said, “The Tour de Munster 2020 is a fantastic event and a very important fundraiser for us. Over 100 cyclists travelled 640km across the 6 counties of Munster over 4 days. Many of the cyclists involved have done this event for years and we consider them friends.  We really appreciate their commitment to our charity and the help and support that they provide.  The funds raised will go towards providing therapies to our children and adults with Down syndrome but will also help fund the PPE and Covid safety measures that are required going forward.”

Over the four-days, cyclists pedalled hard through the towns and villages of Munster in order to raise vital funds and awareness for the Munster branches of Down Syndrome Ireland (DSI) and individual beneficiaries.

The Tour started in Cork City on Thursday morning and covered an average of 150km per day as cyclists made their way through Waterford, Tipperary, Limerick, Clare, Kerry, and then back through Cork on the final day.

The Tour took a new approach this year with new and additional safety measures to protect all those involved. While the Tour took these new precautions, the spirit and drive to raise funds and awareness was very much present. Long term supporter of the Tour, cycling legend Sean Kelly once again cycled the 600km trip, completing his fifteenth Tour.

Another year for the ⁦@TourDeMunster⁩ and what a year it was! We were so happy to be able to celebrate this fantastic event at ⁦@KingJohnsCastle⁩ in Limerick. See below 👇

Since its inception in 2001, Tour de Munster has raised over €3.1 million for its beneficiaries, with almost €2.8 million for DSI alone.

Completing the Tour, Paul Sheridan founder of Tour de Munster said, “It has certainly been a Tour like no other and one we will always remember. I would like to thank each and every cyclist who participated in the Tour and were hugely collaborative to create a safe and enjoyable atmosphere. Without them, we wouldn’t be where we are today. Their dedication, passion and support is remarkable.

Paul continued, “With the Tour being different to previous years, and without spectators and supporters, it certainly hasn’t been easy for participants, but when we remember why we are doing it, we find the strength to pedal harder.”

For further information on Down Syndrome Ireland, click HERE

For more stories on Down Syndrome Limerick, click HERE