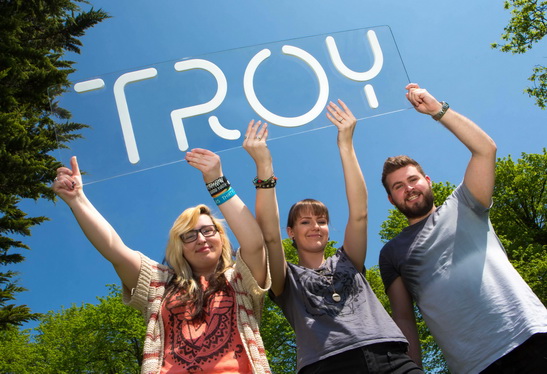 The Troy Studios Open Day is ideally suited to school leaver, job seekers, new entrants to the labour market, graduates and those who seek diverse exciting job opportunities. The open day will give you the chance to hear from some of the industry’s most experienced professionals about how film production works and how the set operates. Also, you will experience the different aspects of production. Troy Studios Open Day 2016

The film industry Troy Studios Open Day will include talks and panel sessions, as well as information on various aspects of the film industry. The seminar will include, introduction to the film and TV industry, “who’s who” which is an overview of departments and roles plus responsibilities in film and TV. Also working on set, collaborations, communication and set etiquette along with safety on set, the principle of risk assessment and safety in film and TV. Troy Studios Open Day 2016

Screen Training Ireland part of Bord Scannán na hÉireann/the Irish Film Board is the national training and development resource specifically created for Ireland’s film and television industry. It was established in 1995 to provide continuing training and career development opportunities for professionals working in the screen sectors.

Michelle Brassil from Troy Studios said: The open day is a great opportunity for people to meet film industry professionals.  I would encourage anyone interested in pursuing a job in the industry to come to our open day.  I will give you a taster of what it’s all about.”

The deadline for registering interest in Troy Studios is Monday 26 September 2016.  Applicants will be required to submit an application form.

Check out the film department guide to learn more about the kind of skill required and roles available in film production here.

If you’re interested in attending this free of charge open day, you can register here.

Limerick companies plough ahead at the National Ploughing Championships 2016