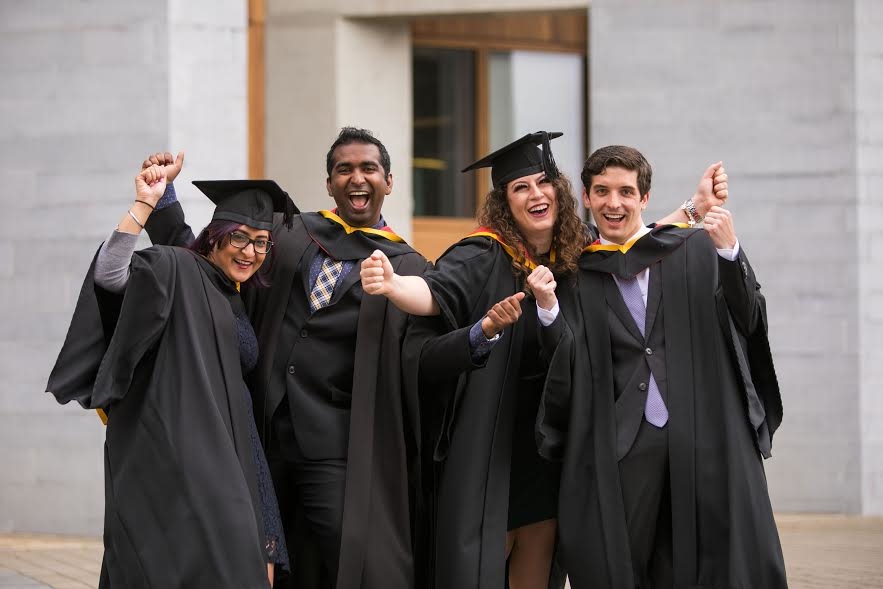 University of Limerick celebrated the graduation of 201 students yesterday from the Graduate Entry Medical School (GEMS), Nursing and Midwifery and Clinical Therapies departments.

One hundred sixty-six students were conferred with medical degrees as they became the sixth graduating class of GEMS.

A class of 33 Bachelor of Surgery graduates received their awards from GEMS, with a second year of students from Bachelor of Science in Paramedic Studies also graduating.

All 33 B.Sc in Paramedics graduates are operational paramedics from a variety of organisations including the National Ambulance Service, Dublin Fire Brigade, Irish Coastguard and the Private Ambulance Service.

There were 31 Clinical Therapies graduations from the Bachelor of Science in Physiotherapy, MSc in Speech & Language Therapy and MSc in Occupational Therapy.

Professor Desmond Fitzgerald congratulated all the UL GEMS Graduates at what was his first conferring in his new position as UL President.

He said: “Today’s graduates join a group united by a shared passion to improve the health and wellbeing of people locally, nationally and internationally.  They graduate in important fields because all will become able to change peoples’ lives forever,  that’s quite a significant responsibility, but one I am confident that they are more than equipped to take on.”

He continued: “They have all had to work hard over the course of their studies, acquiring the professional knowledge, skills and behaviour needed, not only for successful careers but for making a real difference to those who will depend on their competence and humanity,” he said.

Established in 2007, the GEMS programme in UL is open to graduates from any discipline and employs practical and interactive approaches to learning.

GEMS has achieved its sixth continuous year of 100% employment of its EU graduates in the Irish and UK PGY1 (Post Graduate Year 1) Internship systems, as well as the highest North American matching success rate of all six Irish medical schools exceeding 90% first year medical employment for its Canadian graduates sustained over the last five years since non-EU students began to graduate.

The programme is also the only medical education programme in the country founded on the pedagogical principles of Problem Based Learning (PBL). PBL encourages team-working and self-directed enquiry, both skills being vital for their future careers in the fast-moving world of medicine.

To read more stories about University of Limerick click here 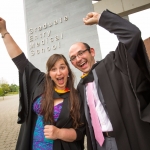 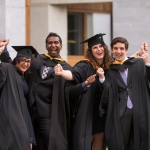 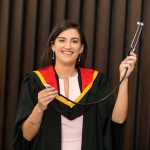 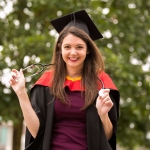 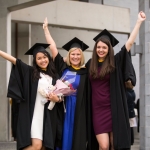 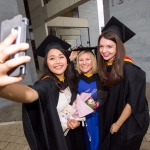 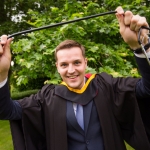 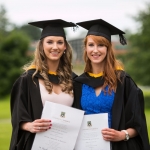 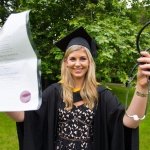 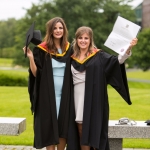 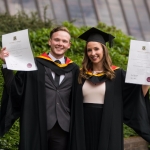 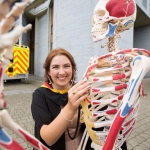 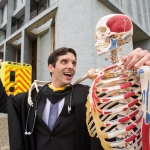 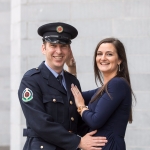 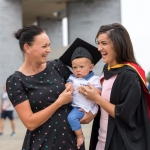 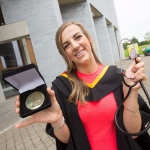 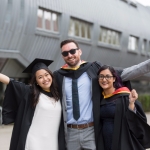 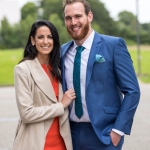 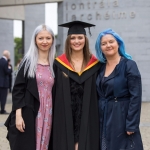 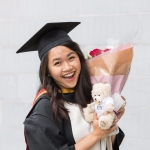 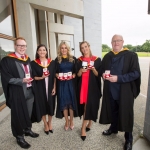 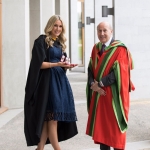 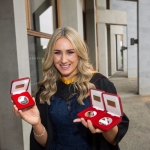 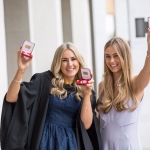 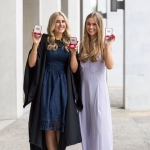 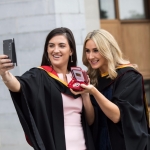 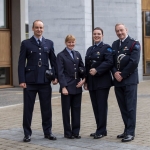 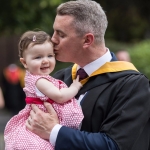 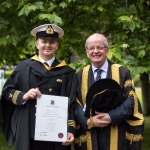