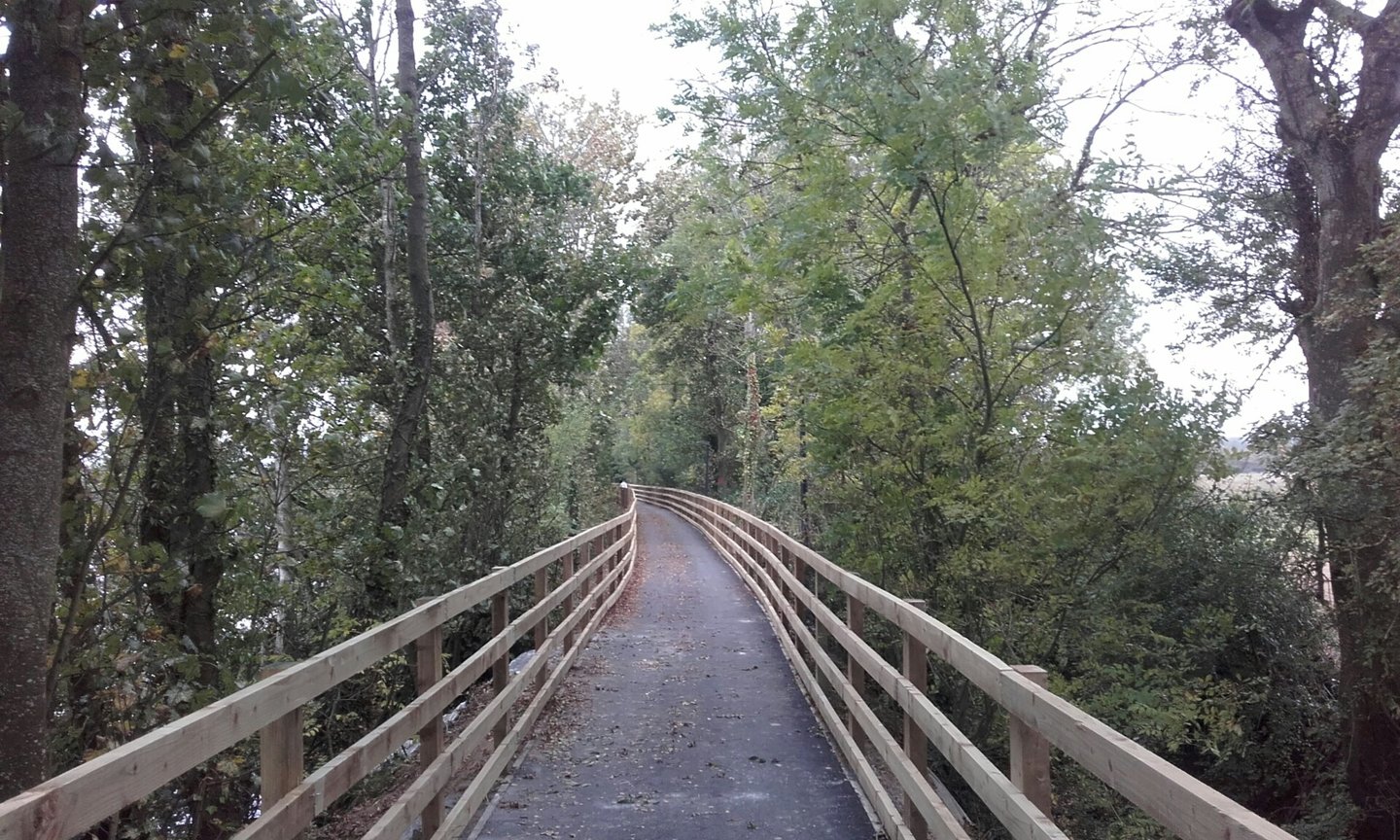 University Riverbank Walkway has been completed and is now open

The final phase of the city to university riverbank walkway has been completed and is now open to the public.

You can now travel the more than three kilometre route from the University of Limerick right into the heart of the city centre or Corbally along the scenic river Shannon and the canal.

The University Riverbank Walkway has been provided along the south bank of the river Shannon on the original path of the old Limerick Navigation Scheme, which in its day linked the city of Limerick (and thus the estuary of the River Shannon) to Lough Derg and the rest of the Shannon Navigation Scheme upstream of Killaloe.

The final phase of the University Riverbank Walkway (Guinness Bridge to UL Boathouse) cost €1.1 million, covering nearly half of the entire route. 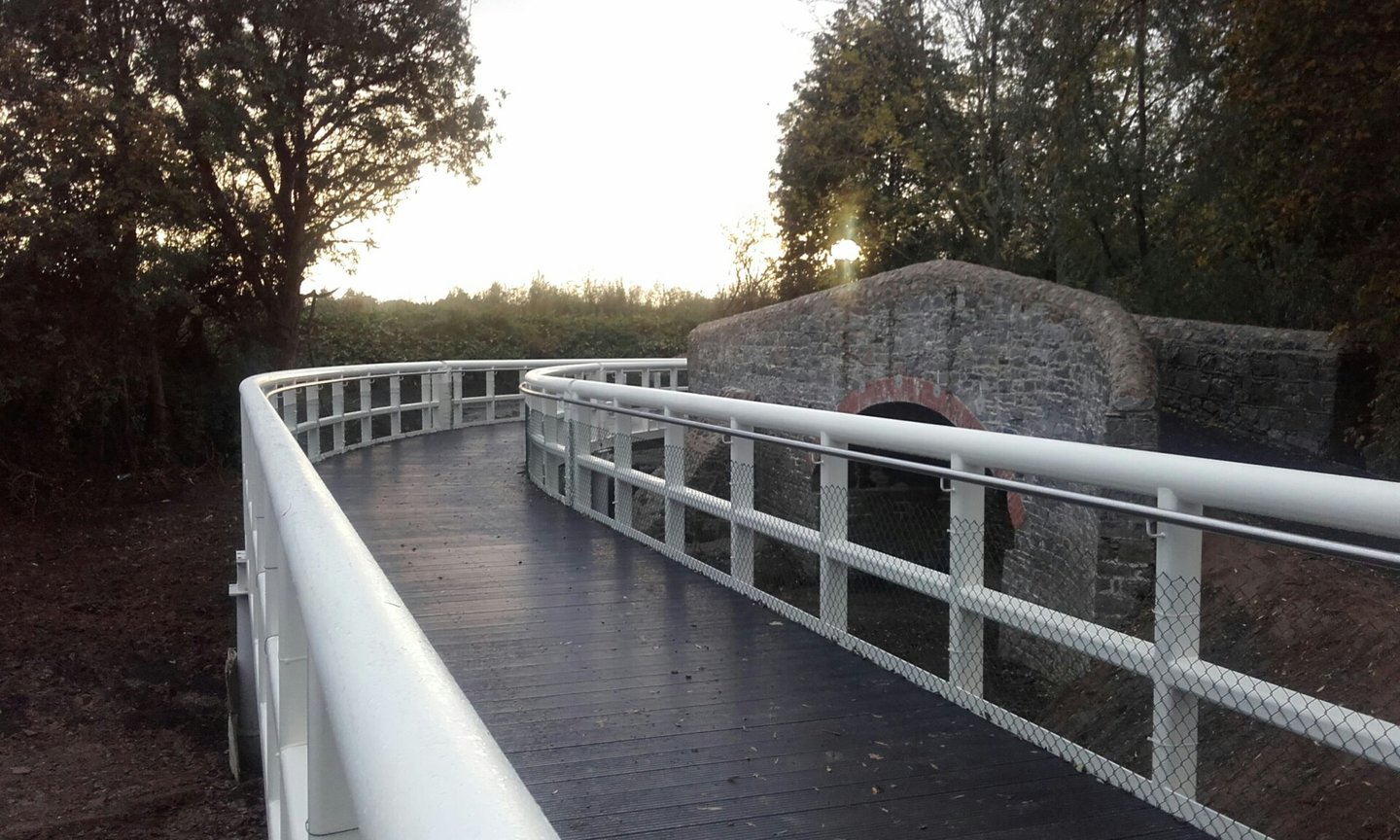 Funding has been provided by Limerick Smarter Travel through the European Regional Development Fund (ERDF) and the Department of Transport Tourism and Sport.

A number of the old hump back bridges have been bypassed with new structures to allow for people with reduced mobility to enjoy the entire route, but the old bridges are still open to the public.

There is a new asphalt surface the entire length of shared route with and edging curb.  The new surface means the route can now be enjoyed along its entire length by all members of the public regardless of mobility.

The route has been provided with new public lighting and CCTV cameras to improve usability into the late evenings.  New seating has also been installed at locations along the route to allow people to take a rest while admiring the beautiful surroundings.

The Mayor of the City and County of Limerick, Cllr Kieran O’Hanlon is delighted with the re-opening: “I have always been a regular user of the walkway and I’m delighted the final phase has been completed, meaning I can return to walking along the canal and out to the university.  The harsh weather earlier this year meant the walkway was flooded leaving parts of it in an unusable condition.  The route has always been a magnet for walkers, runners and cyclists and I’m delighted this amenity has re-opened and that all members of the public regardless of their mobility will be able to enjoy it.”

Vincent Murray, Senior Engineer with Limerick City and County Council said: “The area along the River Shannon is a Special Area of Conservation.  This meant the project had to take account of its unique location and environmental sensitivity and blend the new works in with its surroundings.  The Council is very happy with the results.  The type of surface used means this beautiful part of Limerick can now be enjoyed by every citizen, regardless of mobility.”

“The University Riverbank Walkway will hopefully encourage more Limerick people to get active and entice more people to commute to work on foot or on their bike.”

“The Council would like to thank everyone involved in the upgrade of the route including, the University Of Limerick, John Craddock Civil Engineering, Mouchel/ Punch Consulting Engineers, National Parks & Wildlife, Limerick Smarter Travel, landowners along the route and the public for their patience and understanding during the works.”

For more news across Limerick from I Love Limerick click here.

Limericks Ilen Project ship all laid out and ready to go