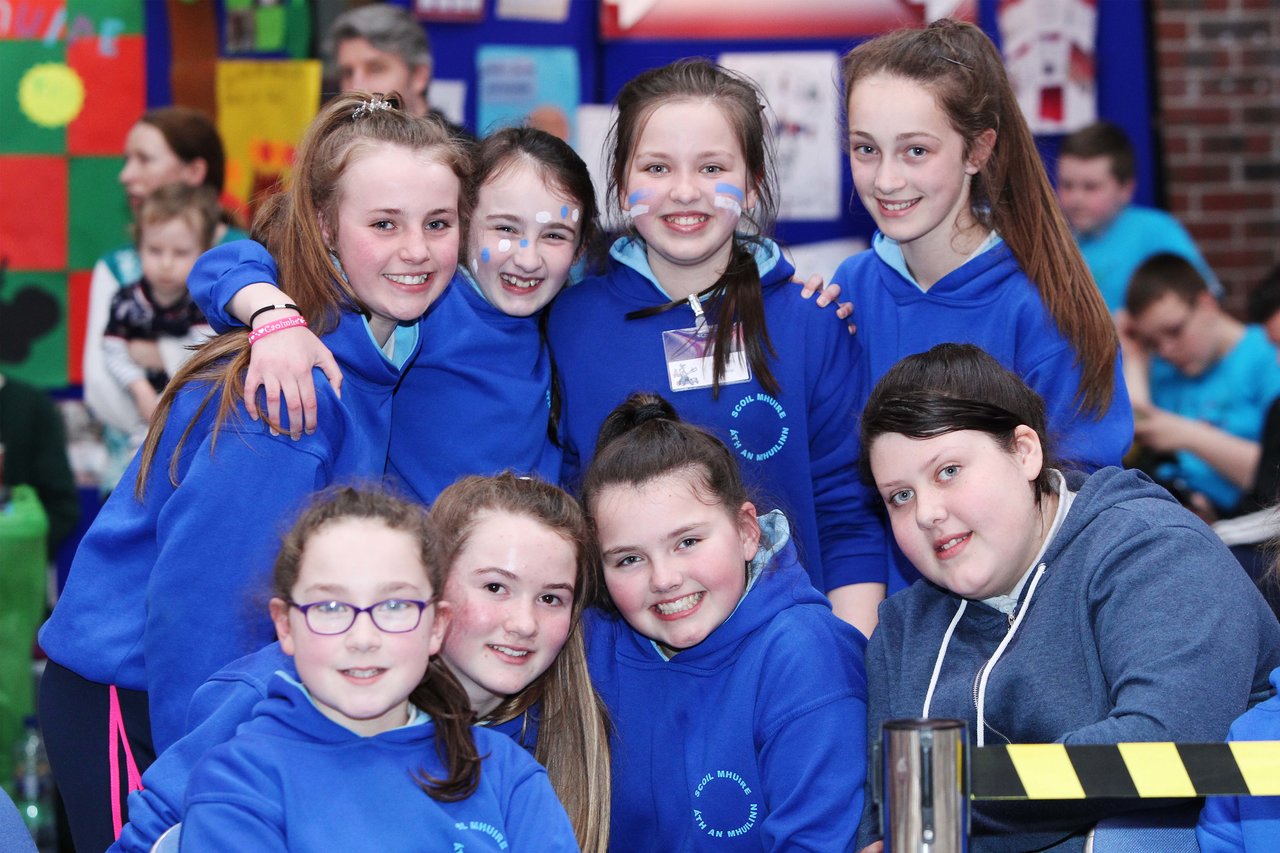 The finals of the 2018 Dell Vex Robotics competition took place this week in Cork Institute of Technology (CIT). The competition is run by Dell, in collaboration with CIT who have been involved with the programme since Dell brought it to Ireland six years ago. The competition brings STEM skills to life by tasking teams of students with designing and building a robot to play against other teams in a game-based engineering challenge. There was a strong Limerick presence at the competition with Corbally primary school, Scoil Ide, winning the Robot Skills Champion award and Monaleen National School in Castletroy winning the Sportsmanship award.

The first Dell VEX Robotics competition for secondary schools took place in 2012 featuring 10 teams before expanding in 2014 with the creation of the VEX IQ Primary School competition with 19 primary school teams competing that year. Over recent years, the competition has grown from strength to strength.

This year at the semi-final stages in January, 1,800 students from seven counties participated over five days of events in the final stages of the competition. Out of the 67 competing primary schools, 25 qualified through to the finals with 750 students from Cork, Limerick and Tipperary participating today.

The 2018 Dell Vex Robotics competition calls on students at primary and secondary school level to work in teams to design, build and programme a robot. In September schools are provided with an easy to follow the curriculum to help the schools run the preparation stages independently with the support of Dell employees who have volunteered their time to visit participating schools and provide guidance to students and teachers. Preparation with students has been taking place since September with scrimmages taking places in schools during November to prepare students for the competition phases.

At the semi-final of the 2018 Dell Vex Robotics competition in January, primary schools competed against each other, presented their projects to the judges and competed in a teamwork challenge with the finalists announced at the end of the day. Scoil Ide, today’s overall winners have won a spot in the VEX World Competition in Kentucky.

Denis Kelly, Senior Vice-President for Consumer Services, Dell EMC said: “As a company, we’re passionate about showcasing the exciting side of STEM subjects and inspiring students to become interested in science, technology, engineering and maths. Ultimately, we hope programmes like Dell VEX Robotics will have an impact on the choices students make when preparing for their Leaving Cert and when selecting courses for third level education. We have seen some truly innovative robot creations today which reaffirms my belief that that the passion for STEM subjects is there in our young people. Well done to all teachers and students involved, the time and effort that went into each robot were evident.”

Dr Hugh McGlynn, Head of School of Science and Informatics, CIT said: “We are delighted to be involved in the 2018 Dell Vex Robotics competition. Primary school is the most formative time in a young person’s life and this competition is a great way to instil a lifelong interest in the areas of STEM by providing a fun, engaging, and hands-on opportunity to explore and experience it for themselves. Congratulations to today’s winners and to all of the primary school students who took part.”

There are several aspects that differentiate the 2018 Dell Vex Robotics competition which is run by Dell from other school-based projects. The competition focuses on engaging children from a young age with students as young as 9 and 10 years old designing robots. Typically, it involves full classes at primary level, meaning it engages all students and not just those who might already be tech-oriented. This is key to building that pipeline of talent that the technology industry needs to thrive. It also provides a wealth of opportunities to get involved within the community, from volunteers who provide mentoring sessions at their local school, to those who volunteer at an event as a referee, judge, inspector or more.

The 2018 Dell Vex Robotics competition is delivered by Dell with the support of CIT. Throughout the last year, strategic partnerships have been built with various educational institutions. Mary Immaculate College in Limerick delivered a module on VEX Robotics for student teachers, held a summer course for school teachers and sponsored a number of teams. The Education Support Centres in Cork and Limerick both hosted VEX Robotics support sessions for teachers.