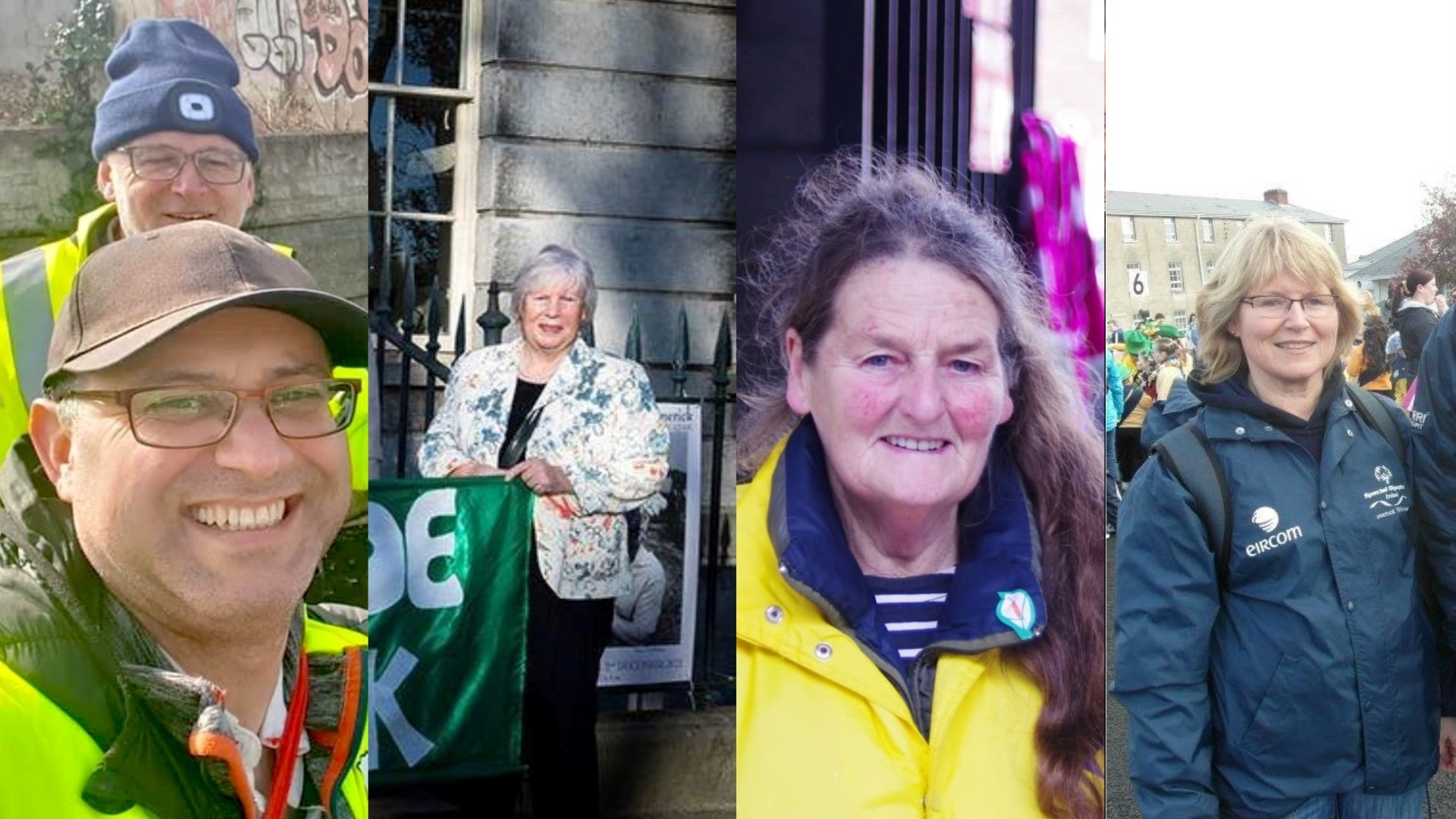 2021 Cathedral Community Awards to be awarded to four Limerick heroes

2021 Cathedral Community Awards to be awarded to four Limerick heroes

Established in 2018, the awards scheme is presented to those who play a valuable role in contributing to the city and its people. Mayor of Limerick Daniel Butler will present the awards on Sunday, February 20 at St Mary’s Cathedral at 7 pm.

St Mary’s Cathedral continued to introduce new ideas to the historic site by launching their new Community Awards scheme in 2018, set up in the hopes to bring attention to the unsung heroes of Limerick.

Anne Curley is nothing short of a Limerick legend, Anne has worked hard her entire life, from “teaching half of Weston to swim”, and running a club in Weston, to establishing a children’s holiday camp in Ballycotton, Co. Cork, funded by the proceeds of Curley’s Charity Stall at the Limerick Milk Market, and ‘Second-Time Round’, her thrift-shop on Wickham Street.

Saint Mary’s Cathedral, Limerick is the oldest building in the city still in continuous use. It was founded in 1168 and is an iconic presence in the city landscape. At its core, the Cathedral seeks every day to Welcome In & Reach Out. Whilst primarily a place of Christian Worship it is one of the major tourist attractions within the city of Limerick. Through its mission, Saint Mary’s seeks every opportunity to promote love, peace, and justice and to offer support wherever it can within the local community.

Dean Niall Sloane came up with the idea of the Community Awards as a way to show praise for any individual or group who has made an impact on Limerick and/or its citizens.

Dean Niall Sloane said, “The awards emphasise the importance of community and how essential it is to look out for and care for one another. I am glad that we are here, recognising in this place, in this city, people who have been unsung heroes, but also people who have been involved in various organisations and agencies here in the city. It’s good to talk and share and proclaim and rejoice in those small and big victories in our lives that we have experienced and that we recognise it together as we do here in this Cathedral.”

For more information on the 2021 Cathedral Community Awards go HERE