By Richard Lynch on September 15, 2017@richanthon 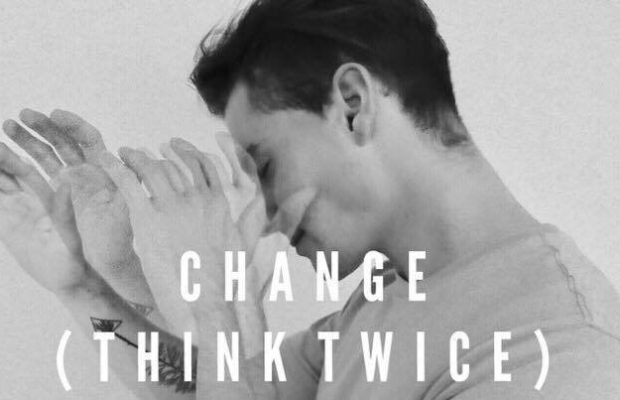 Aaron Hackett’s new single ‘Change (Think Twice)’ has just been released and Aaron spoke to I Love Limerick about the message of the song saying, “This one carries straight on from Tides(the first single from his upcoming album) really – following the theme of heartbreak. The first song was about letting time take its course and using that steady mindset to get through things where in this song I talk about those moments of confusion and desperation where you try to force things back together, and essentially lose yourself in the meantime. It’s a lot more chill than the first song, more focused on the lyrics than anything.”

Aaron says there is plenty of exciting things to come in his music career, “I have an album that I’m working on which should be out in October. This single is probably my favourite one on the album. Exciting stuff coming up!”

Aaron bought all his own recording equipment in October 2016. With his own equipment, Aaron could begin to produce his music at a higher quality. Aaron has since been able to experiment with his sound and techniques. As an unsigned artist, Aaron has been able to branch out into different styles and sounds without the constraints of popularity or making a profit.

The budding star has had a passion for music for as long as he can remember, with a lot of influences in his life, ‘When I was eight, I just picked up the guitar and taught myself how to play. I just covered other people’s songs, before I started writing my own.”

Aaron has already had a taste of success after taking part in the one-season RTE show, ‘The Hit’. Speaking about his experience on the show, Aaron said, ‘Duke Special chose my song, ‘1969’, to record. It was released and it actually came to number 5 on the Irish charts.”