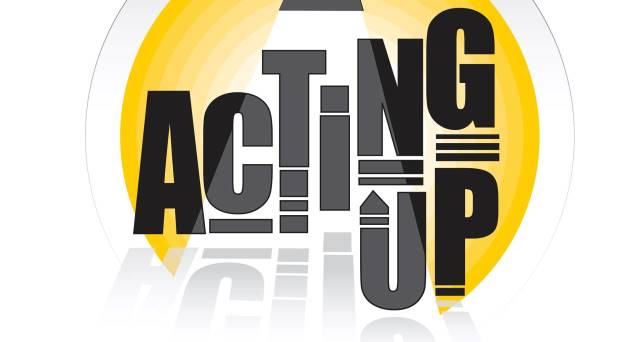 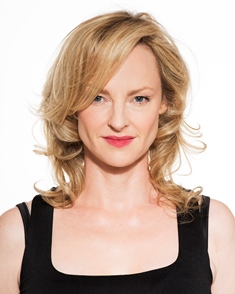 Limerick born Frances Healy who has opened a new acting school called Acting Up in Limerick.

Limerick born actress and comedienne Frances Healy has just opened her own acting school in Limerick called “Acting Up in Limerick”. Fran has had a prolific career with roles in TV shows such as Taggart, Fair City and Mattie, on the big screen in The Magdalene Sisters and most recently as the face of a nationwide Tesco campaign. She has also done endless theatre and stand up comedy and there is no end to this lady’s talent. Fran explains: “Since last years Limerick City of Culture, there has been a big upsurge in both theatre and film occurring in our beloved city. Just this past July, plans to turn the former Dell Factory in Castletroy into a state-of-the-art film and TV studio have moved a step closer after Limerick City and County Council signed a formal agreement with the newly established Troy Studios. I thought this was the ideal time to offer a chance to shine to anyone interested in acting as a career or anyone that simply wants to dip their toe into the acting world and have some fun.”

Limerick is indeed growing and more opportunities are arising in terms of theatre and film. Local filmmaker and screenwriter Peter McNamara recently brought a touch of Limerick to the streets of New York City with his latest project, when he took his Limerick crew to there to shoot his film Narcan. In terms of theatre, Limerick’s Bottom Dog Theatre just had the opportunity to also go to New York where they had a very successful run of Myles Breen’s one man show ‘Language Unbecoming a Lady.”

Acting up in Limerick will offer weekly group classes that will aim to develop confidence and teach skills in teamwork, improvisation, listening and communicating. Frances will work with clients on voice, movement and text, teaching you to break down scripts to really help you get a grip of a character. One on one classes are also available for stand up comedians that need help with their delivery. Actor one on one classes are available for audition preparation or for helping you get that college degree course you always wanted! Frances also offers accent development, public speaking such as corporate events, best man/woman speeches and interview skills. Classes are also available for models, teaching them how to use their bodies to tell a story and to understand what it is the photographer wants from them at the shoot.

Classes will be held at the Fusion Building, 74 O Connell Street but hurry and reserve your space, as space is limited!

Frances would really like to see a colourful selection of ages so come one come all! That said classes would be small so that the class can work on a more intimate level with more personal attention and feedback. Frances will be looking for people that can commit to the times of classes, as group work will depend on everyone being there.

The same rules apply as to the adult classes. Frances will be looking for young adults to commit to the 8-week course as your classmates will be depending on you! Again, small classes so please book early to avoid disappointment.

Visit the Acting Up in Limerick Facebook page here.