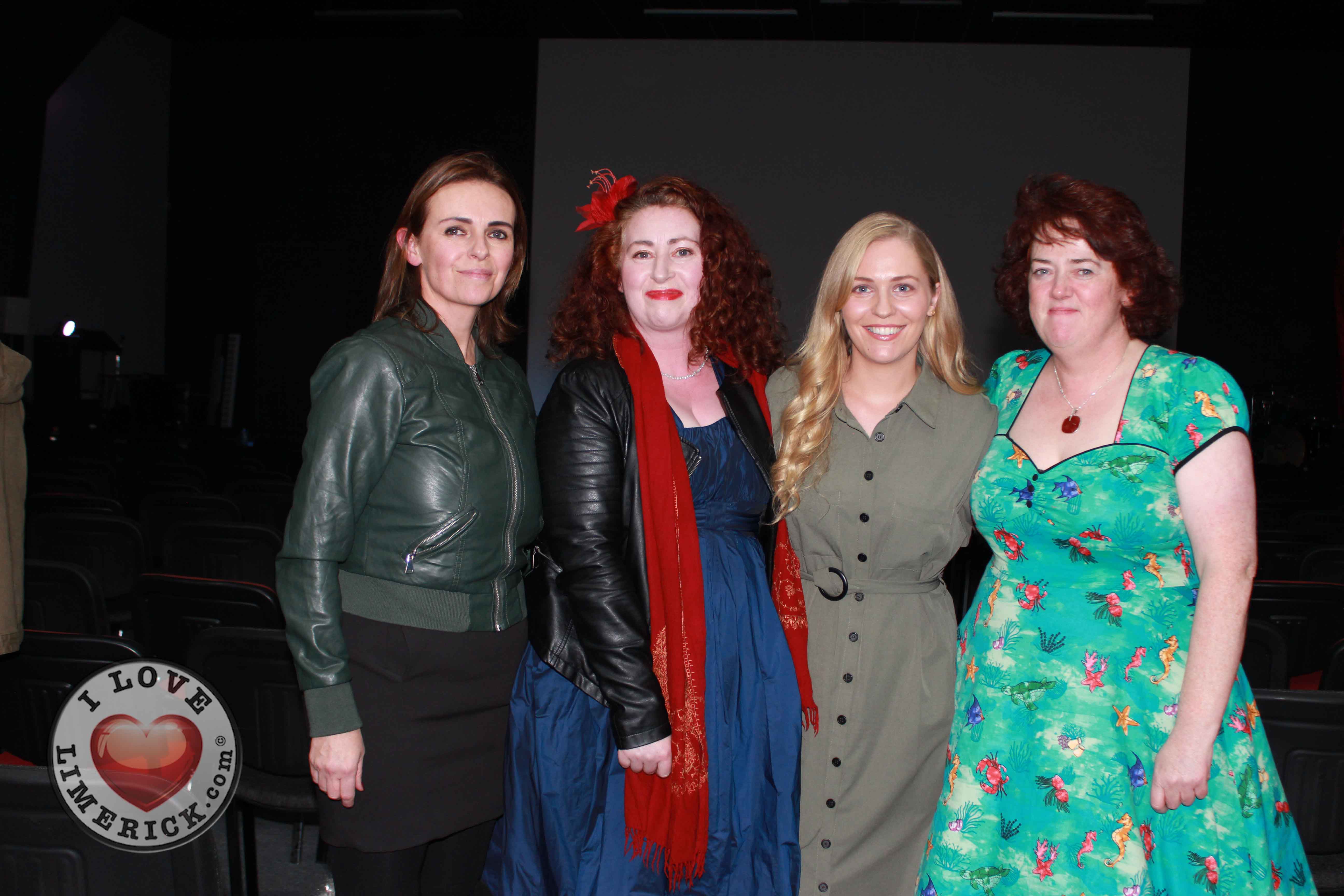 The world premiere of a short film ‘Free’ by ADAPT Domestic Abuse Services was unveiled on Sunday, November 25 at the Life Centre, Henry Street, as part of the 16 days of Action against violence against women movement.

The Film ‘Free’ was written and produced by The Road to Recovery Group. It tells the story of one woman’s decision to break the cycle of domestic abuse.

Director of the film, Karen Fitzgibbon explained how the cast and crew aimed to demonstrate the subtlety of domestic violence without showing the actual violence.

Deputy Mayor Cllr. Vivienne Crowley attended the launch ceremony where she talked about the importance of raising awareness about domestic violence: “It is a problem that isn’t often spoken about in our society.

“Forms of domestic violence are diverse ranging from physical abuse to mental abuse. There are many women in Limerick and all over Ireland who have been living in fear due to domestic abuse. It is every woman, every human’s right to feel safe and secure, particularly in their home.” said Cllr. Crowley.

The premiere began with a song, ‘Through a Child’s Eyes’ performed by the father and daughter band, Graham and Zita Mills. The song was written and composed by Graham Mills and has also been used as the film’s soundtrack. The song gives an insight into the child’s view when living in a domestic abusive family.

Following the performance, six female performers from The Northside Misfits read excerpts from Helena Enright’s award-winning play ‘Walking Away’ which were transcribed from the interviews of nine domestic violence survivors.

Guest speaker, Emma Murphy took the stage after the play reading. Emma, a Domestic Violence Activist, Global Speaker and radio presenter in Dublin spoke of her own story on domestic violence which first went viral in 2015. At the stage of the film premiere, Emma shared her experience again with the audience.

“I have been walking in a dark time, with no lights and not knowing how long I have been walking. I thought I would never smile again. I was only surviving at that time. Happiness was a very distant memory from me. I felt and believed myself ugly. I couldn’t recognize myself or looked at myself in the mirror, I cried, every single day.

“My life was changed. I avoided my family and my friends because they knew what was going on but I couldn’t bear to hear those word: ‘just leave’,” Emma recalled.

According to statistics, there are a large number of victims who suffer from mental abuse, more than physical or domestic abuse. Seven women have been known to die in Ireland due to domestic violence in just this year.

“It’s time for the change,” Emma pleaded: “Go home have a conversation with a friend or your family. We have lost seven women in Ireland due to domestic violence. Conversations may be able to help change these statistics. Let’s all be a voice for those women who are left in silence.”

The film ‘Free’ is set in Liverpool, England. When asked why set the film in Liverpool, James McCarthy, a member of the crew said: “Liverpool means, ‘You will never walk alone’.’”

The premiere ended with applause and cheer for both the film’s cast and crew. Jess Angland, training coordinator at ADAPT services said: “Support is the key to help domestic violence victims.”

The 16 Day Campaign Opposing Violence against Women is an important opportunity to raise awareness and call for changes at an international, national and local level to make women and children safe from abuse. 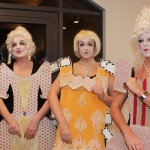 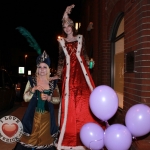 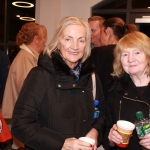 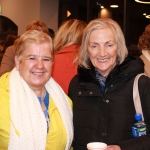 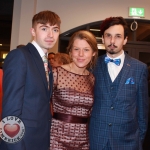 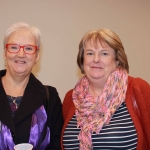 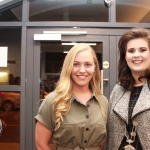 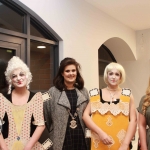 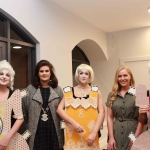 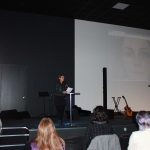 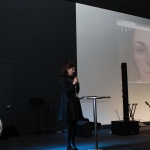 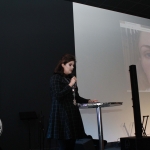 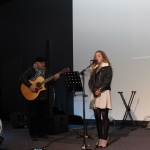 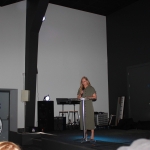 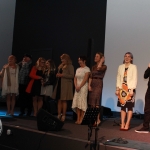 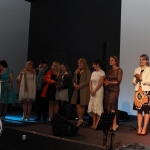 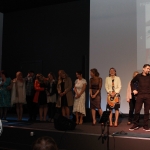 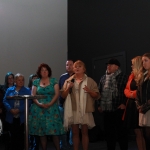 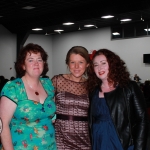 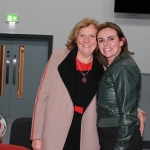 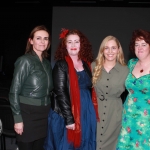