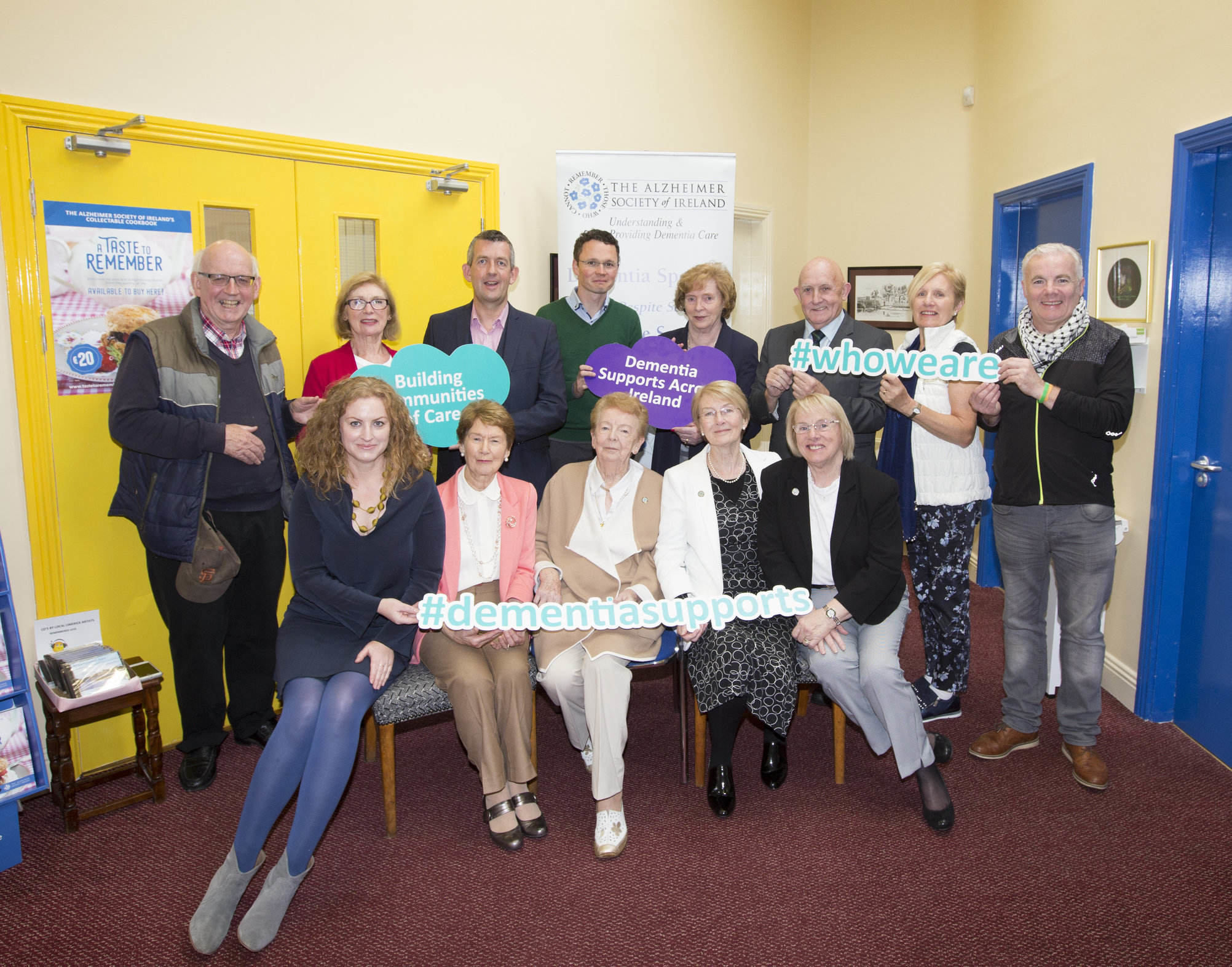 According to a dementia services mapping project carried out by the ASI and the HSE’ s National Dementia Office (NDO), not only does access to community dementia-specific services across Ireland vary depending on where citizens live but no county in Ireland has an acceptable level of dementia support. The Alzheimer society dementia plan needs to be under the public’s consideration.

Limerick, like every county in Ireland, is not sufficiently resourced to provide a basic minimum standard of care for people with dementia. There are serious gaps in the services provided in Limerick. None of the following services are provided according to the mapping project carried out by ASI & HSE: Alzheimers Café’s, Dementia Assistive Technology Library, Dementia Cognitive Therapies, Dementia Counselling Service, Dementia In-Home Respite and People with Dementia Support Groups.

In Limerick, to reach a basic minimum standard of care for people living with dementia, funding must be put in place to enhance or create the following services: Dementia Carer Support Groups, Dementia Family Carer Programmes and Dementia Social Clubs.

The ASI is looking for the Government to invest €7.415 million for a minimum standard of community services in each county; €2.31 million to roll out a Dementia Adviser service across Ireland; €2.24 million to provide Key Workers in every HSE Local Health Office for the coordinated care of each person with dementia; and €852,000 for Dementia Inclusive Community Coordinators across Ireland.

The Alzheimer Society of Ireland Limerick Branch Chair, Hilary Hurley told that there are estimated 2,144 people in Limerick have dementia and the number will increase over the coming years, by anticipation.

“We must ensure that all people who have dementia who want to live at home and within their own communities have the right supports and services in place to do so. We must address the unmet need in the County in order to support the majority of people with dementia who want to live at home in a familiar environment. There is also a great need for people with dementia and their families to be given the information and advice in their own community throughout their dementia journey.

“We thank those public representatives who are taking the time to attend this event about dementia care beginning at home. It is important that the Government makes investing in building communities of care a priority in Budget 2019,” said Hilary Hurley.

The ASI’s Pre-Budget 2019 document, the Alzheimer society dementia plan is asking the Government to put appropriate supports in place so people with dementia can remain living in their own homes within their own communities in an environment that is familiar to them.

For more information on Alzheimer Society of Ireland, go here

For more stories on Alzheimer Society of Ireland, go here