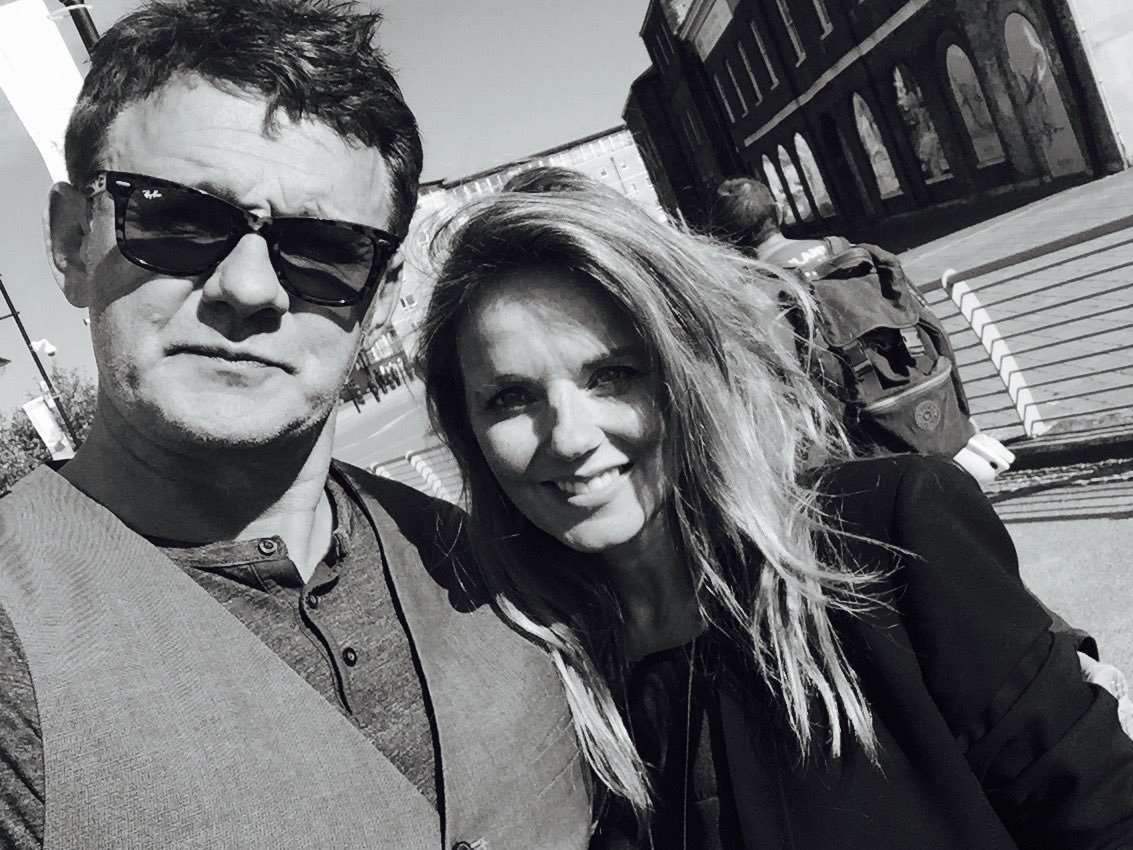 An Evening with Don Mescall and Friends

An Evening with Don Mescall and Friends

Don will also be joined by his incredible 11 piece Italian Band and introductions on the night will be by RTE’s Mary Kennedy.

Born in Ahane, County Limerick, Don Mescall is the second youngest in a family of eleven siblings. He left Ireland in the early nineties, to move to London.  His first cut as a songwriter was Road to Glory, recorded by Eleanor Shanley,  and gradually other songs of Don’s found their way to artist’s including Frances Black, who went on to record nine of his compositions.

In 2017 he received a lifetime achievement award and was also named Songwriter of the Year at the Irish Country Music Awards in May.

2018 was another amazing year starting with a live performance in March at C2C Dublin at the 3 Arena.  In May he was awarded international songwriter of the year at the Hot Country Music Awards, he spent June recording tracks for his album in Sardinia, and in November he launched his new album Lighthouse Keeper with a sold out show in University Concert Hall, Limerick.  Lighthouse Keeperwent to No. 1 in the Irish Independent album charts that month.

In 2019, following a Nationwide RTE TV special with Mary Kennedy, Don went on to headline the St. Patrick’s Day show in Trafalgar Square in London in front of an audience of 85,000, which was also broadcast to an estimated 2 million viewers.  In June Nathan Carter released Don’s song  Gone Girls, which went straight in at No. 1 in the itunes country single charts, making it his 4th No. 1 hit with Nathan to date.

On August 16th of this year, the single Live Long Rock & Roll was released. Don co-wrote this song  18 years ago with the legendary guitarist Henry McCullough (ex of Wings/Joe Cocker Grease band).  Following on from Henry being taken seriously ill in 2012 Don started recording the track with a view to creating an income stream to help with Henry’s care.

He gathered together music legends –  Gary Brooker, Sir Paul McCartney; Chris Stainton Albert Lee, Nick Mason Fiachra Trench, London Community Gospel Choir, Paul Carrick /Paul Brady and himself – who all contributed their time and gifts to make the song an amazing ode to the man they knew and loved . Don produced and recorded the track in various studios around the world and his own recording studio in London.

The concert will host on Saturday, November 16, 8pm at University Concert Hall,Limerick.