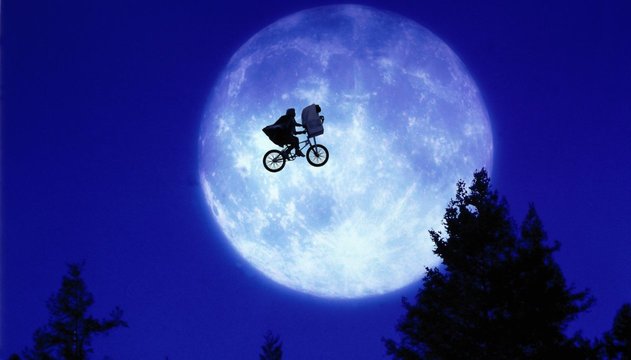 The Autumn 2017 UCH Cinema Season consists of eleven screenings of classic, contemporary, foreign and family films! With a musical theme throughout, come and enjoy some of cinema’s most wondrous scores – including the timeless classics of Morricone (The Mission & Cinema Paradiso), Mancini (Breakfast at Tiffany’s) and John Williams (E.T. The Extra Terrestrial).

Other films featured in the Autumn 2017 UCH Cinema Season continue the theme of music, but with content rather than soundtrack, so sit back and enjoy watching the inner workings of a unique orchestra in The Concert, and have some fun as the Marx Brothers take on A Night At The Opera.

University Concert Hall is delighted to have teamed with Elemental this Autumn 2017 UCH Cinema Season and family film Kubo & The Two Strings will form part of this year’s festival program. Acclaimed studio Brown Bag, will launch the season with a FREE screening of their most acclaimed short films, including Give Up Your Aul Sins, followed by a Question and Answer session with award winning director Damien O’Connor.

Jane Austen 200-Limerick is also represented in the Autumn 2017 UCH Cinema Season with a screening of Whit Stillman’s 2016 award winning Austen-adaptation comedy movie, Love and Friendship. Oscar-nominated Stillman will also be there on the night for another insightful Q&A session.

The Muppet Christmas Carol will be the perfect, family Sunday afternoon start to the festive season in December while Halloween is perfectly catered for with this year’s UL Students’ Union “Pick”, Shaun of the Dead starring Simon Pegg.

Student Members of UCH will be able to avail of a complimentary ticket for each screening this Season with tickets for general audiences starting at just €5. Student Membership costs just €10 per year and is available to any 2nd or 3rd level students in Limerick. Additional benefits include No Booking Fees, Priority Booking and access to €5 Stand By tickets for selected shows.

Want to plan ahead? Buy for 8 screenings online (excluding family films) and pay just €28! A saving of over €24 on individual top priced tickets.