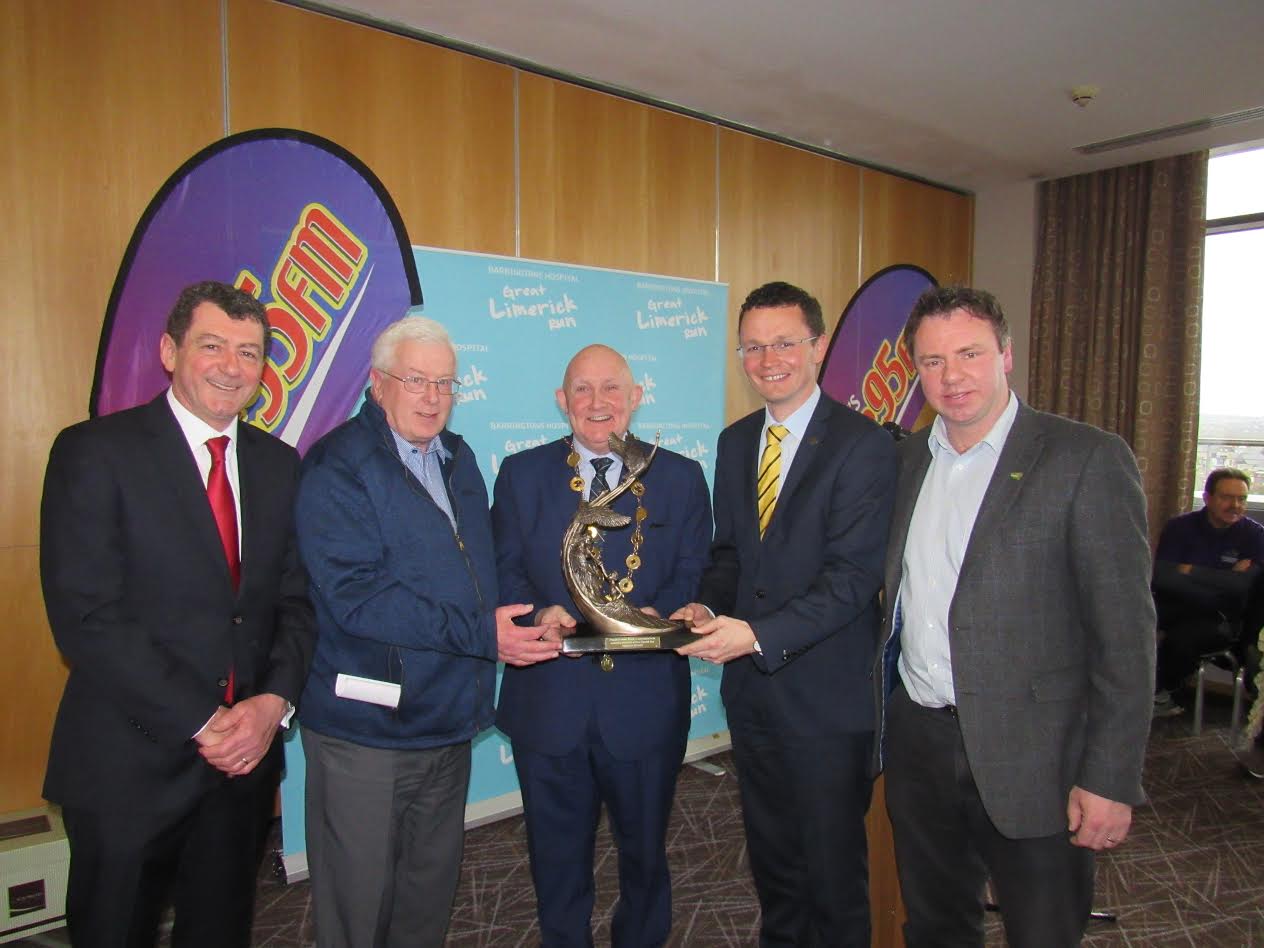 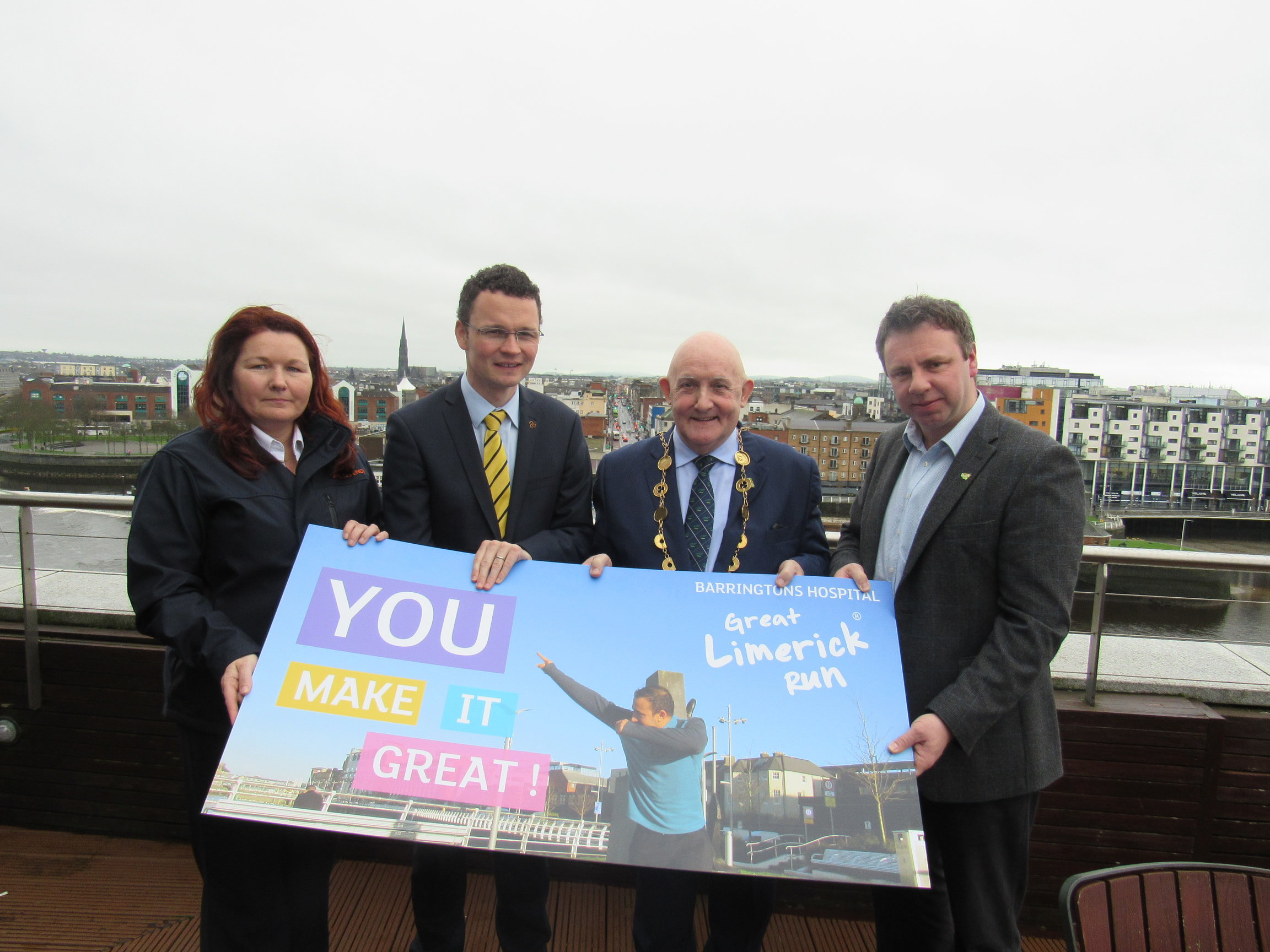 More than 2,000 people have already registered for this year’s Barringtons Hospital Great Limerick Run 2017 which takes place over the May bank holiday weekend.

The organisers of the event – which includes a 10k, a half marathon and a full marathon – are predicting that more that 14,000 people will take to the streets of Limerick on Sunday, April 30.

At the launch of this year’s Great Limerick Run, The Mayor of Limerick City and County, Cllr Kieran O’Hanlon, said he hopes to take part in the 10k event.

“For most of my life I was involved in some sort of sport, I still do as much as possible to keep fit these days – I am a member at the gym at UL and I go out there early in the mornings. I have three sons and they are encouraging me and hopefully the four of us will run it together,” he said.

Race Director John Cleary confirmed the Munster Athletics Council has once again designated both the marathon and half marathon as its official Munster championship races that will attract higher numbers of competitive athletes. 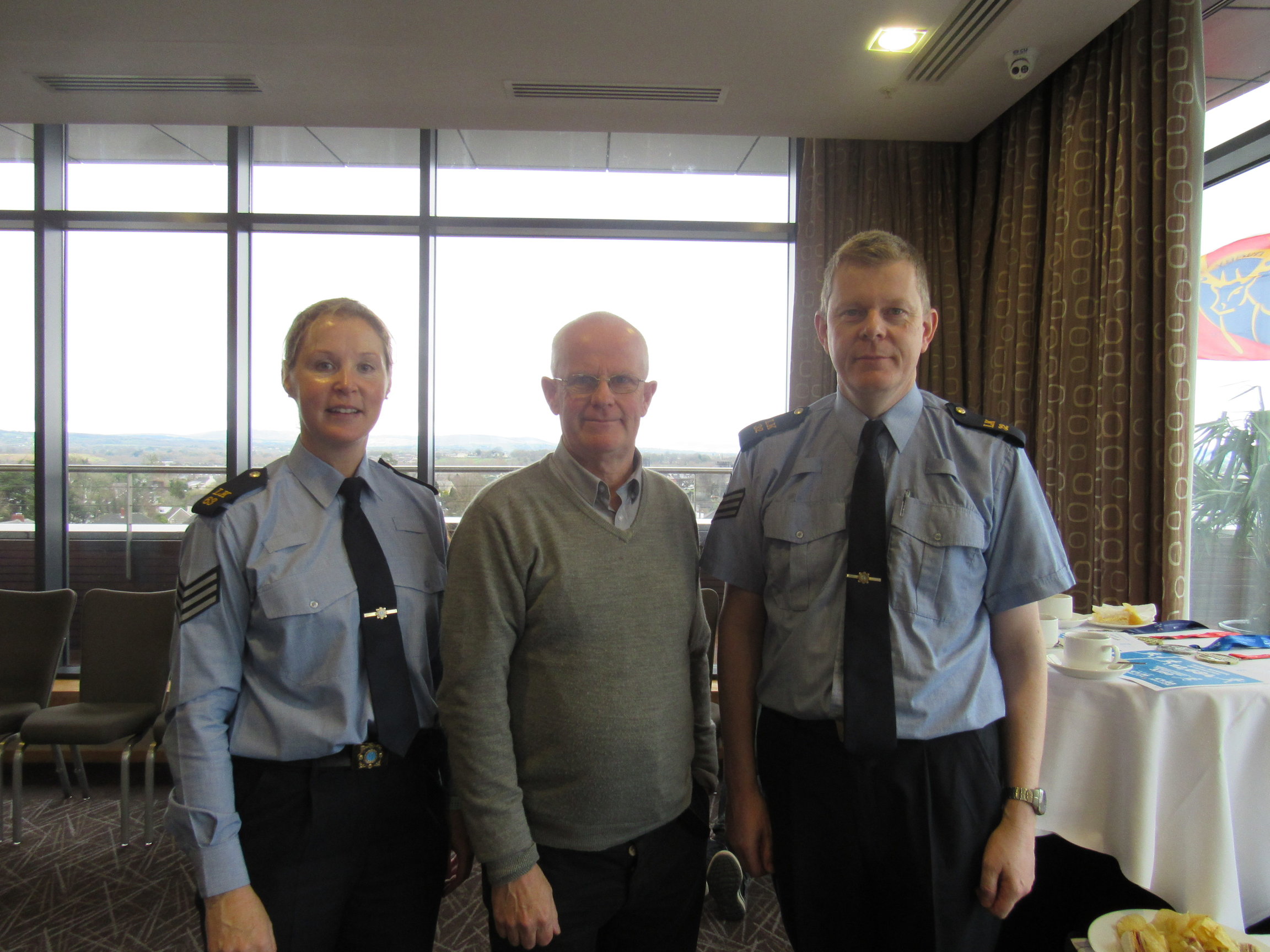 “I also wish to acknowledge the huge levels of support from the people of Limerick and beyond who have demonstrated in numbers both participating and watching year on year that the Barringtons Hospital Great Limerick Run is now a firm favourite on the Irish sporting calendar,” he said.

With less than 100 days to go before this year’s event, anyone intending to take part are being encouraged to register and to properly plan their preparations.

According to a report by W2 Consulting, the 2016 Barringtons Hospital Great Limerick Run was worth more than €4m to the local economy.

To register for this year’s Great Limerick Run, click here.

Here you can read about past Great Limerick Runs.