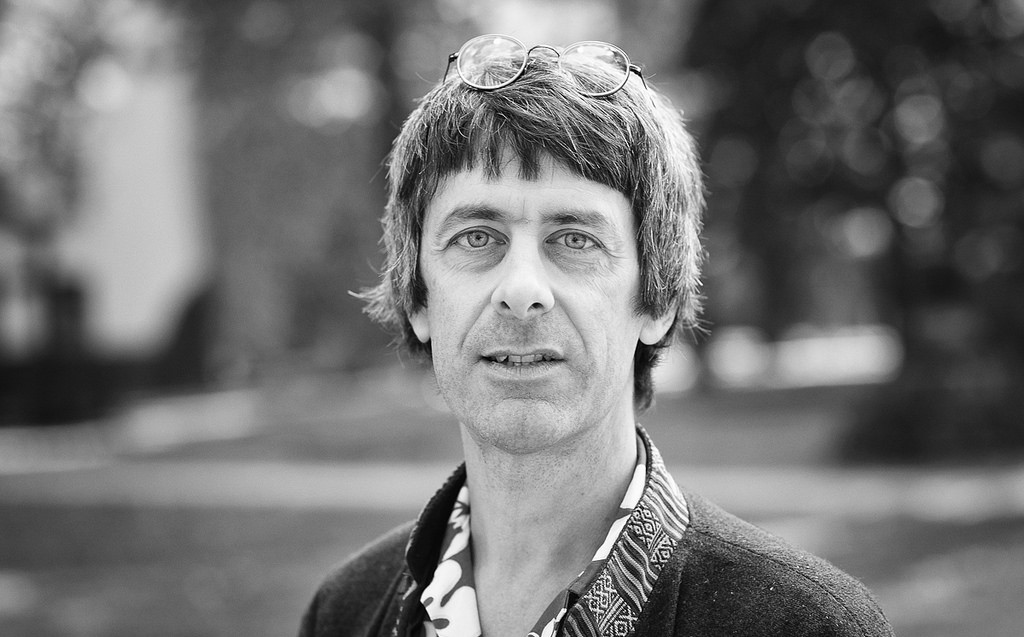 Pictured: Writer Julian Gough, who has been appointed the University of Limerick’s new writer-in-residence

Writer Julian Gough has received the €20,000 bursary to be the new writer-in-residence at the University of Limerick, where he will succeed fellow award-winning author Donal Ryan.

The year-long post, funded by UL and the Arts Council, involves teaching students in its Master of Arts creative writing course, and potentially teaching at the UL Creative Writing Summer School in New York, in its “expanding programme”.

Following his two-year post as writer-in-residence at UL, Ryan confirmed that he is set to return to his former day job in the civil service, while his fifth work is due to be published in the spring of next year.

His service to the university’s programme has been praised by Star of the Sea author, Professor Joseph O’Connor, who holds the Frank McCourt chair in creative writing at UL.

“We have been extremely fortunate with our previous fellows, Donal Ryan and poet Mary O’Malley, and are overjoyed to welcome a writer of Julian’s skill and experience here to UL,” said Prof O’Connor.

“I know he will make an immense contribution. The students and my colleagues and I are greatly looking forward to working with him.

Prof O’Connor added that Donal Ryan’s contribution to the growth of creative writing at UL has been “extraordinarily valuable”.

“He is a brilliant teacher as well as a deservedly award-winning writer, and we know how amazingly lucky we are to have him here,” he said.

Professor Tom Lodge, dean of the faculty of Arts, Humanities and Social Sciences at UL, said they are hoping to expand the course next year, accepting a second stream of writers, as the course is currently capped at 12 applicants.

“I think the creative writing programme has been one of the best things to happen to the university. We have many more people applying for places than we can currently accept. There are a lot of very talented writers around at the moment.

“Donal has been absolutely inspirational. It’s one thing to be a brilliant writer, but he has been extraordinary in his ability to draw other people’s talent out and foster it,” said Prof Lodge.

Julian Gough was born in London, raised in Tipperary, educated in Galway, and now lives in Berlin.

After winning the BBC National Short Story Award in 2007, Julian Gough was shortlisted twice for the Everyman Bollinger Wodehouse Prize for comic ﬁction.

He represented Ireland in Best European Fiction; won a Pushcart Prize in the US; and represented Britain in Best British Short Stories.

He also wrote the narrative at the end of Minecraft.

Julian Gough is the author of three novels, two radio plays, and a poetry collection. His children’s book, Rabbit’s Bad Habits, was nominated for a Bord Gais Energy book of the year award in November last.

Here you can read more about the University of Limerick