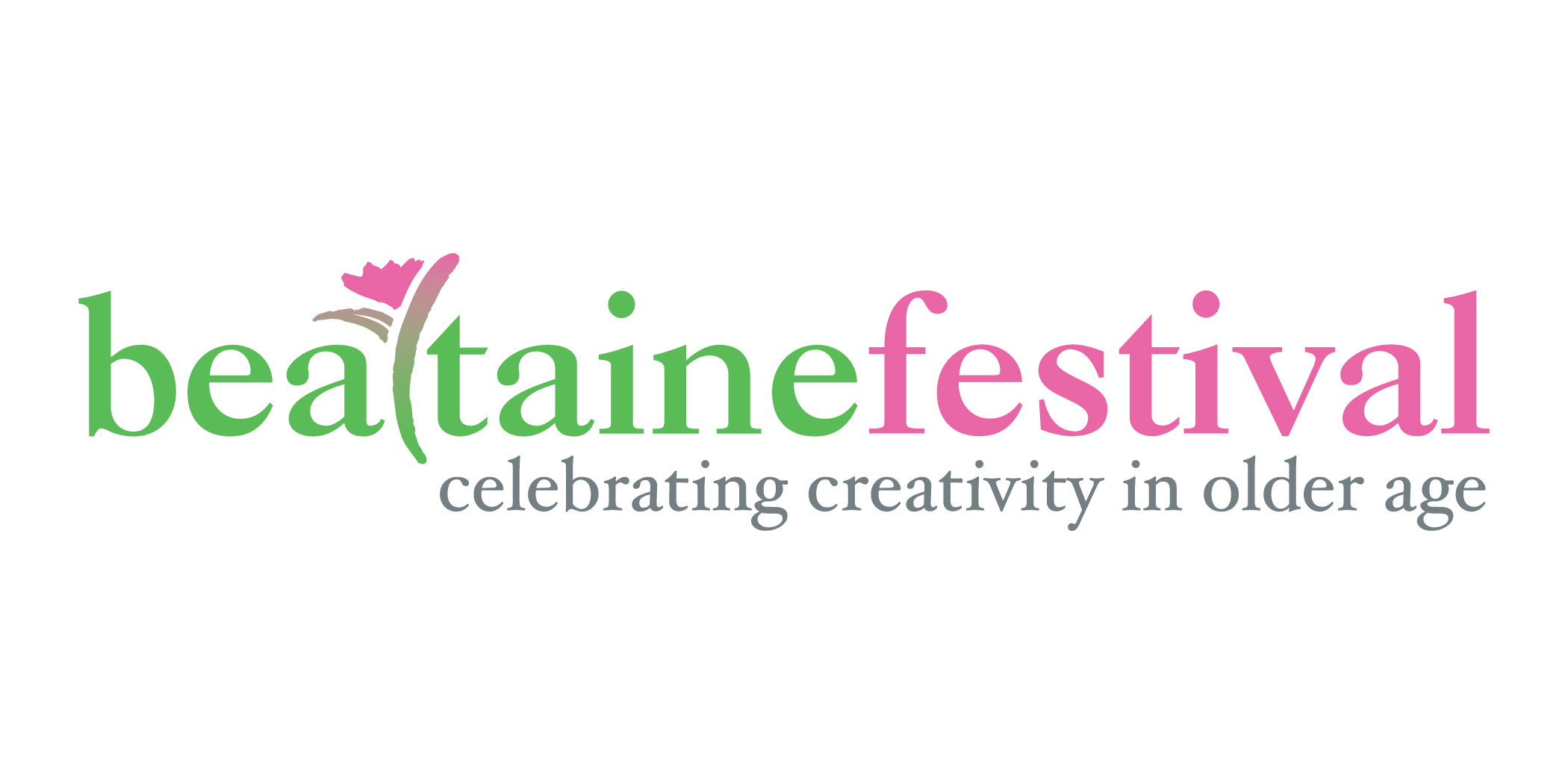 Bealtaine 2017 celebrates activism as it returns to Limerick for the month of May. Bealtaine Logo.

Bealtaine is Ireland’s national festival which uniquely celebrates the arts and creativity as we age. The festival is run by Age & Opportunity, the national organisation that promotes active and engaged living as we get older.

Established in 1995, Bealtaine is Ireland’s largest co-operative festival and the world’s first national celebration of creativity in older age, having inspired a number of international festivals such as Luminate in Scotland, Gwanwyn in Wales and others.

The Bealtaine Festival takes place each May.  The ancient festival of Bealtaine or Beltane (held on May 1), marked the midway point between the spring equinox and the summer solstice and heralded the start of Summer. The word Bealtaine is still used in the Irish language and translates as the month of May.

The festival brings together people from all over Ireland to foster and inspire creativity among older people and to promote the skills, experiences and exposure that can lead to a rich creative life for all older people. Bealtaine is increasingly recognised as a major innovator in the area of the arts, creativity and older people globally and as a result, is also about supporting the arts community to continue to work and to inspire and train other artists to engage in the area of creative ageing and intergenerational work.

This year their theme is activism and are celebrating people who have been active in changing the lives of others for the better.

Their featured author for Bealtaine 2017 is Maeve O Brien Kelly – she founded and managed Adapt House here in Limerick for many years.  Bealtaine 2017 is celebrating her work with readings and music at the Limerick City Gallery of Art on 11th May at 6 pm  She will attend as will a number others who will read her work and some Limerick Choirs will sing at the event.