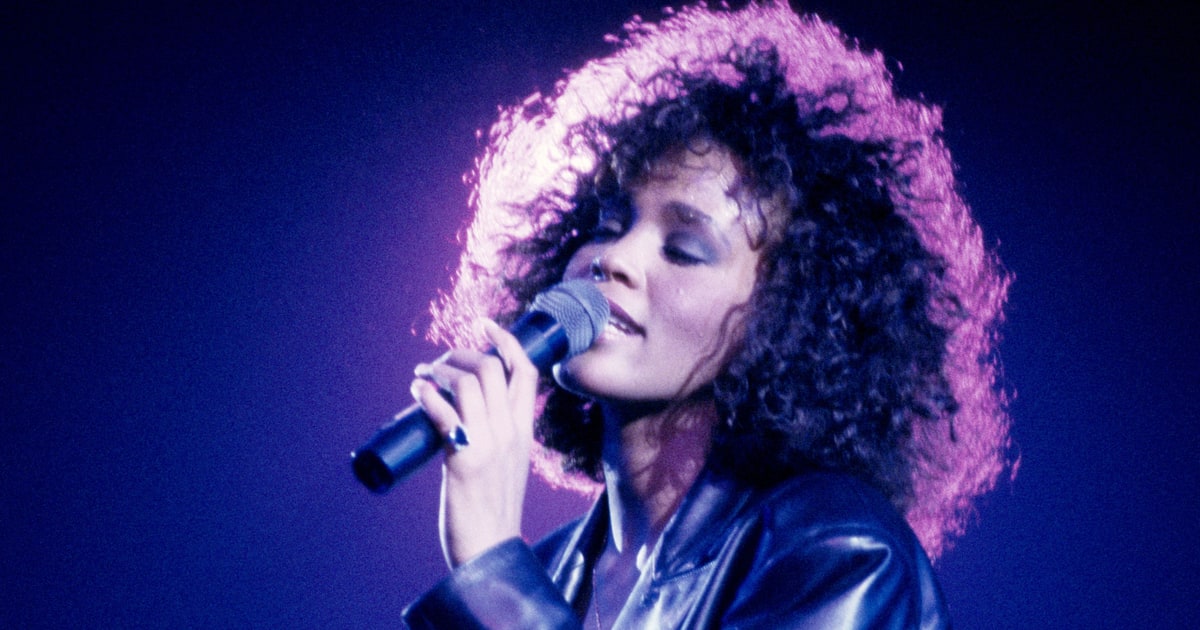 Belltable Presents Whitney: Can I Be Me – The film will have never before seen footage of Whitney’s last major tour in the early 90’s and promises to show and unrivalled look into one of music’s most legendary performers.

The Belltable in association with the Irish Film Institute will be screening the brand new documentary entitled ‘Whitney: Can I Be Me? on July 17th.

Directed by Nick Broomfield, Whitney: Can I Be Me, focuses on the superstar’s career and troubled marriage to singer Bobby Brown.

The film will have never before seen footage of Whitney’s last major tour in the early 90’s and promises to show an unrivalled look into one of music’s most legendary performers.

Whitney Houston is one the most beloved and decorated singers of all time. During her almost 30 year career, Houston sold an estimated 170-200 million records worldwide. She released seven studio albums and two soundtrack albums all of which have diamond, platinum or gold certification.

Houston was not only a singer, her first acting role was in ‘The Bodyguard’ (1992) and the lead single for the soundtrack of the film, ‘I Will Always Love You’ is the best-selling single by a woman in music history. In 2009, Guinness World Records named Whitney Houston as the most awarded female act of all-time.

On February 11, 2012, Houston was tragically found dead at the age of 48 in her hotel room at The Beverly Hilton in Los Angeles California. The official cause of death was drowning due to drug intoxication as Houston’s lifelong battle with substance abuse was well documented.

Director Nick Broomfield said of Houston’s drug abuse: “What we tried to do was to explain it from her point of view, so you understand what she went through at various stages of her life. The irony is that the wonderful person she actually was is so much more interesting than the image that was created around her.”

To book tickets to see Whitney: Can I Be Me on July 17th click here