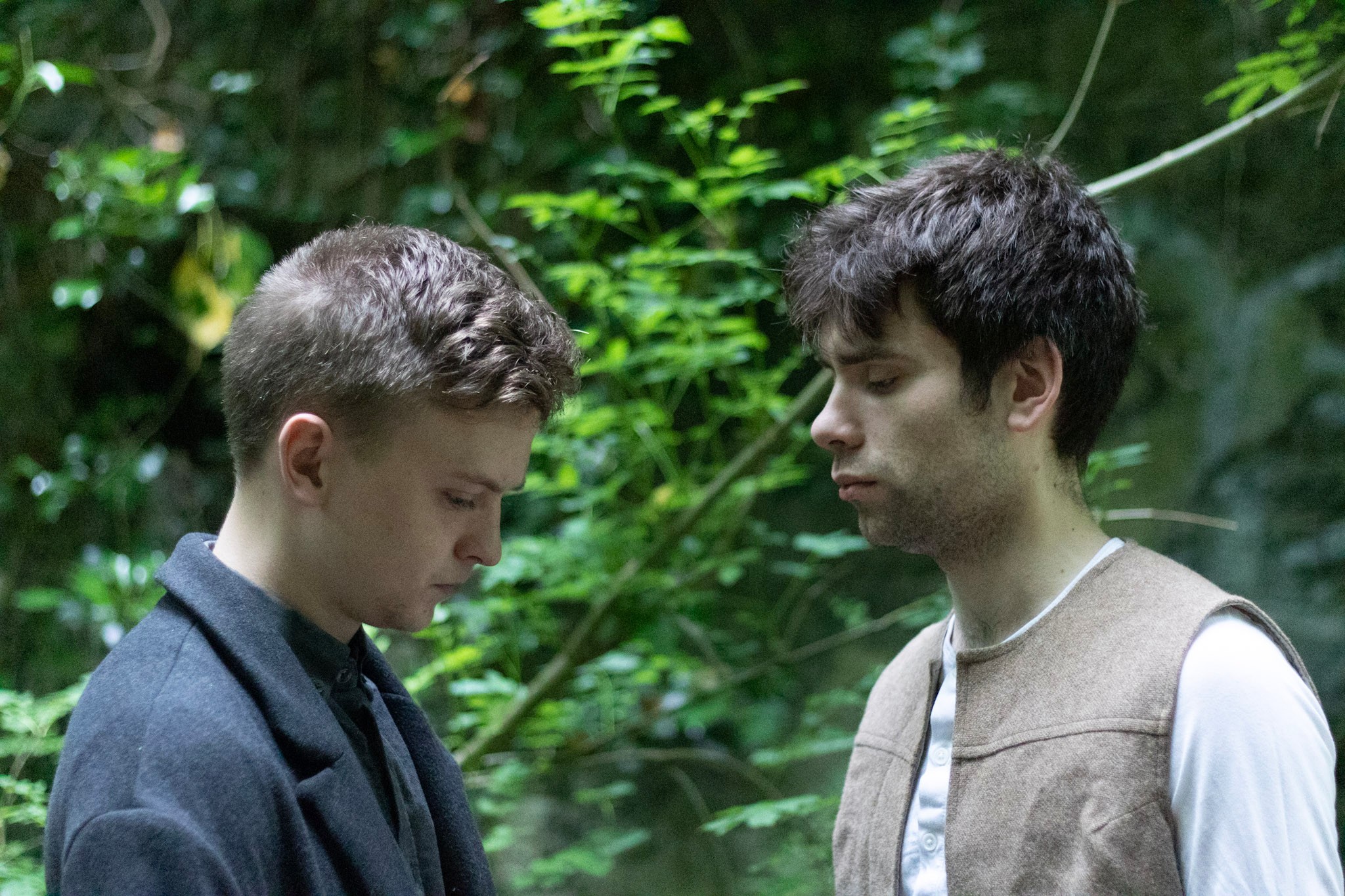 While most students took it easy for the summer, the University of Limerick’s drama society and film society were working hard on their next big project. The short film, The Breaking of Wessons Boys came together with a production team of nearly thirty people and was a first-time collaboration between the two societies.

Cian Scully, director of the film, said “At first, our team was very apprehensive. It was a big project to tackle in a short space of time.”

The team that made the film together consisted of a talented cast and production team, who essentially gave up their summer break in order to make the short western film come together. The film is a prequel to drama society’s production ‘The Ballad of Wesson’s Boys.’ The award-winning play brought a lot of success to the society.

Conor Clohessy, the writer of both the play and the script for the film, said, “We always knew we wanted to take the Wesson Boys further. A lot of the cast were really interested in working on the film, and the idea of a collaboration was really exciting.”

The short film, which premiered in the University Concert Hall on Tuesday, October 29, was a massive success, selling over a hundred tickets. Ross Flaherty, the lead cameraman on the project, said, “When this project started, I had never taken on anything this big before, and there were plenty of points along the way where I was a bit apprehensive about it, but struggled through, and with all the blood, sweat and tears that everyone put into it, I’m incredibly happy with the result.”

The short film, which can now be viewed on Youtube, is hoping for further success in the future. The director Cian Scully has been working hard to enter the short film into some amateur film festivals, such as the Cameroon International Film Festival and the Scout film festival. He hopes to hear back from the festivals in the new year.

UL International Programme brings students from around the globe to Limerick