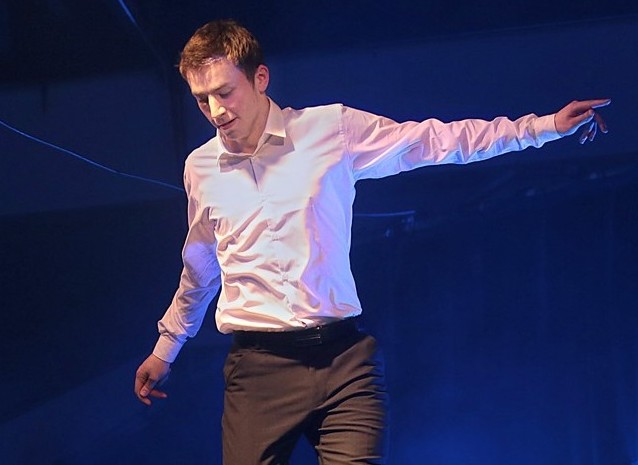 Celtic Steps The Show comes to University Concert Hall this June for one night only on June 20. Featuring five times World Champion David Geaney and a host of All-Ireland champion musicians and singers, this show is not to be missed by fans of Irish dance.

Celtic Steps The Show is a traditional Irish music, song & dance performance based in Killarney, Co. Kerry. Celtic Steps The Show came from an idea to showcase Ireland’s traditional music, song & dance and to portray the music Kerry and beyond, the songs of Ireland’s history.  They exhibit Irish dancing, from the Hornpipe danced on the old thatched cottage half-door and the polka set at the crossroads to the phenomenon that is irish dancing world-wide today. Celtic Steps The Show are resident performers at Killarney Racecourse and are currently in their fourth year of playing one hundred and fifty nights. Already, they have exceeded a combined audience of 200,000 from all over the world in the capital of Irish tourism, Killarney.

Rather than produce this, in a story, in chronological order down through years.  Celtic Steps has mixed music, songs & dance in a unique blend to let you experience the spectacular that is our Irish tradition.

Currently ranked as the number one show in Ireland and hailed by Daniel O’ Donnell as “a truly world-class show”, this is a Must See for all the family!