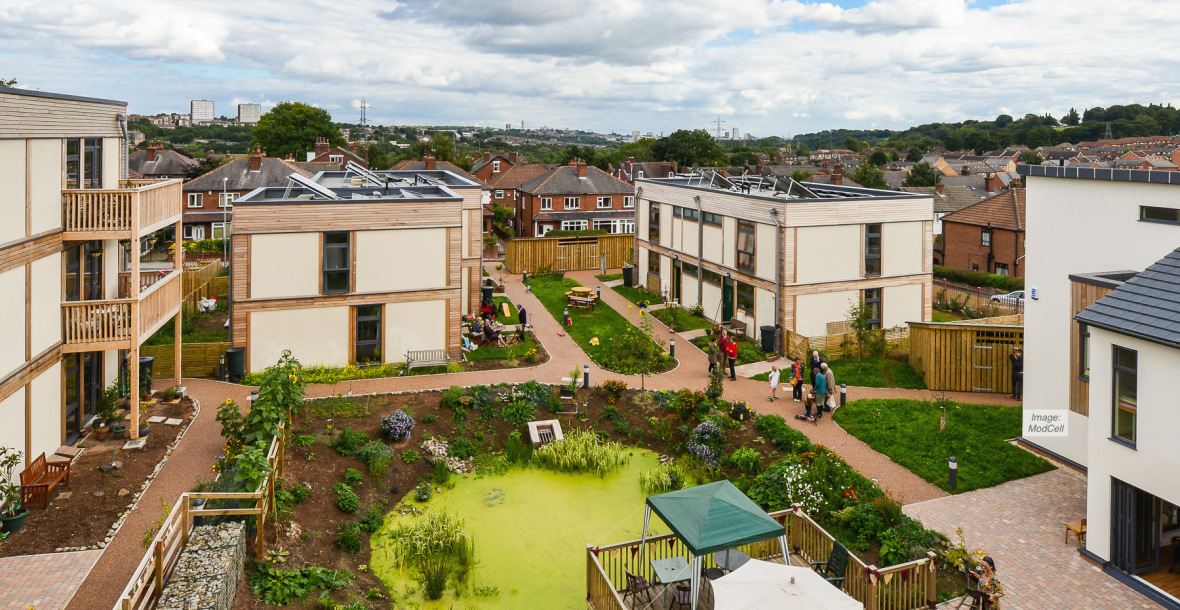 Due to the current housing crisis in Ireland that has led to homelessness figures, the number of people awaiting allocation of social housing, and the average national rent price all peaking, the group called Collaborative Housing Limerick has begun actively exploring the possibilities for a collaborative/co-housing project in Limerick city. To begin improving the housing situation, the group is organising an event on January 24 for anybody interested in learning more, sharing their views, and becoming involved.

Cohousing has become a widely adopted model of alternative housing in Europe, where regulations and support systems are in place to allow the development of such models. There are also many long-established cohousing developments in the U.S., with more currently underway. These models are successful in meeting the needs of accessibility to housing and in addressing the issues of sustainable development and living.

The issue of housing has been problematic in Ireland for years now. The lack of affordable housing available to rent, insecure tenure, and difficulties with getting mortgage approval make it difficult for individuals and families to find secure long-term homes.

In addition, the housing market is dominated by private development and led by the construction and finance sectors. It is susceptible to global and cyclical influences without concern for the principles of sustainability. Legal and financial regulations at present do not support the development of housing by local communities and there are very few alternative-housing models for people to avail of. 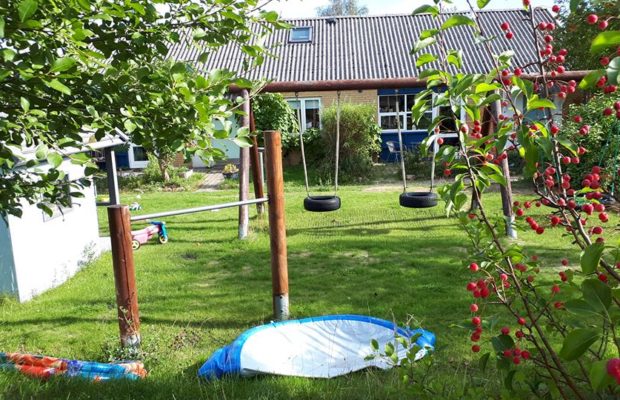 Cohousing has become a widely adopted model of alternative housing in Europe and parts of the USA.

Collaborative Housing Limerick hopes to explore various possibilities and models for dealing with the housing dilemma in Ireland and invites everybody interested in hearing their ideas and share their own views at their event.

Among the invited speakers there will be architects, community activists and people with experience living in collaborative housing arrangements.

The meeting is organised by the Collaborative Housing Limerick research group and kindly hosted by the Limerick Urban Coop in Eastway Business Park, 8 Ballysimon Rd, Crabb’s-Land, Limerick. Join them for this lively event between 6-8 pm on January 24, which will include an open Q&A session! Admission is free, but registration via the website Eventbrite is required, as the number of seats is limited.

Join Collaborative Housing Limerick for an evening of presentations and discussions exploring the concept of collaborative housing and the role it could play in the current Irish context!

For information on tickets to the event, click here

For more stories on housing in Limerick, click here