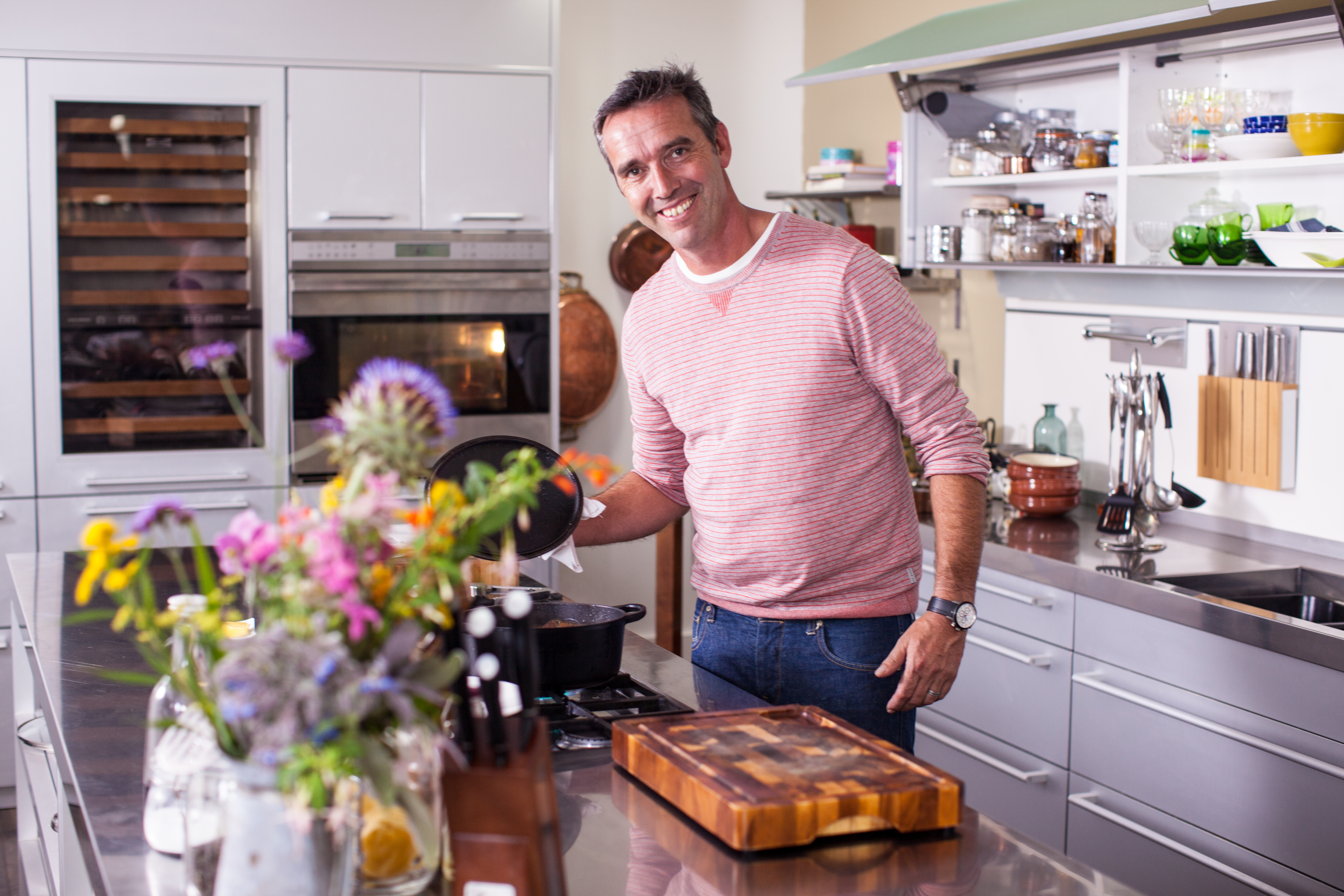 Croom Community Development are delighted to be hosting an Evening with Celebrity Chef Kevin Dundon.

Kevin Dundon has cooked for many well-known celebrities including the Her Majesty, the Queen, President Bush and Bono.

He has worked as Executive Head Chef of the Shelbourne Hotel in Dublin, widely recognised as one of the most prestigious Chef appointments in Ireland.

Over the past number of years, Kevin has appeared on numerous TV channels across the world and is also a regular on Irish radio. More recently he appeared on the NBC Today show live on St. Patrick’s Day while in New York, representing the Face of Irish Food. 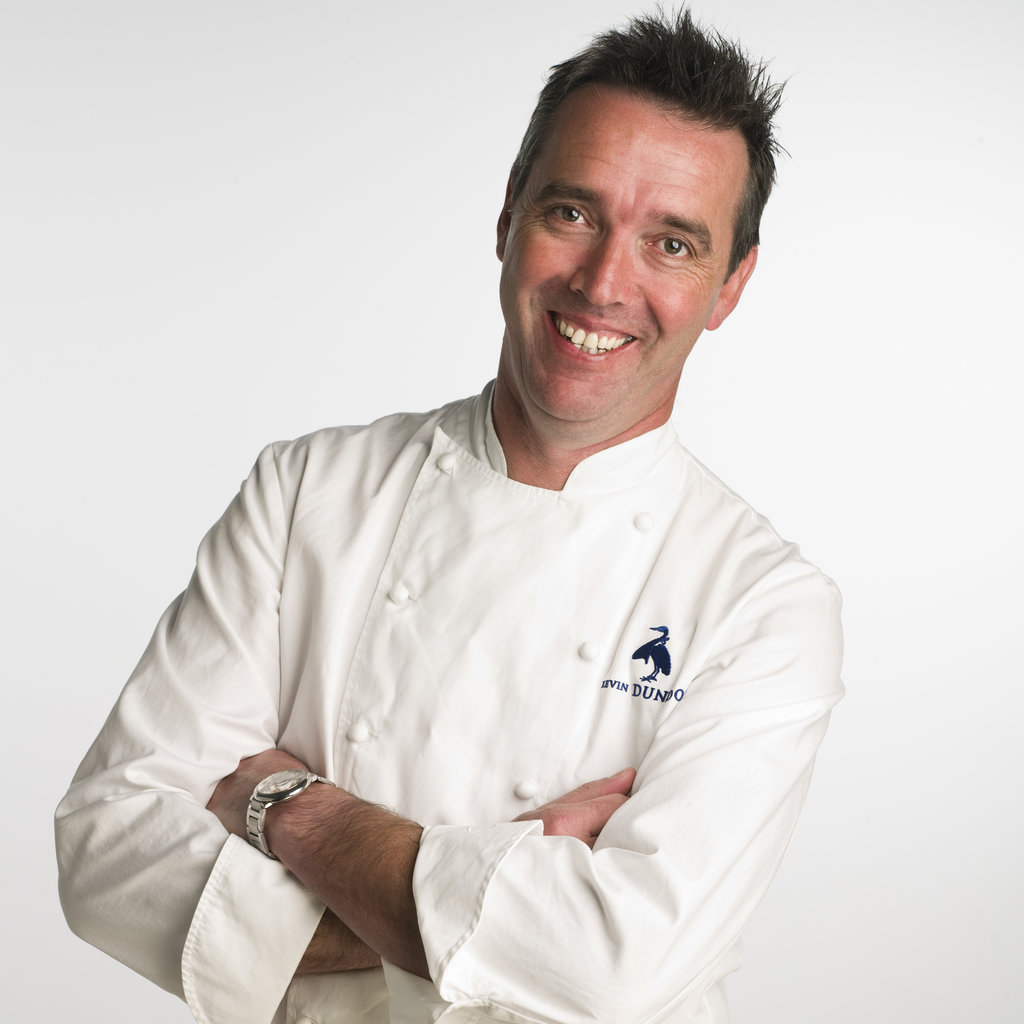 Then in 2008, Kevin put his name to a new venture Raglan Road in downtown Disney, Orlando. The following year saw “GREAT FAMILY FOOD” hit the bookshops with hugely successful sales, 2010 then saw his third book, simply titled “RECIPES THAT WORK” get published again with wonderful sales in both Ireland and the UK.

2011 was a very successful year for Kevin whose media profile soared with his role as resident chef of RTE’s hugely popular The Afternoon Show every week, the publication of FULL ON IRISH and the launch of his own App “FOR THE LOVE OF FOOD”. In addition to this, Kevin also regularly appears on TV in Florida and New York, US to promote the restaurant.

Though Kevin’s media profile continues to flourish, he still remains passionate about his role as a Chef and is Chef/Patron of an Irish Gastro Pub in Disneyland, Orlando called Raglan Road Irish Pub and Restaurant. A second gastro-pub has opened in Disney, California. Kevin is also the proud food ambassador for Ireland’s leading supermarket “SUPER VALU.

With all of this experience, they are delighted that Kevin is coming to Charleville Park Hotel on Thursday 18th October, to do a cookery Demo as a fundraiser for Croom Community Development.

Croom community Development is selling tickets for this Event online or from Croom Civic Centre, Croom Co Limerick, Tickets are €20 each. This is a wonderful chance to meet the wonderful Kevin Dundon, see him at work, and have a fun night of Food & Tastings.

If you would like any more information about this event, please call 061 – 602000 or email [email protected]

Has your business sponsored Limerick Mental Health Ball 2018 yet?