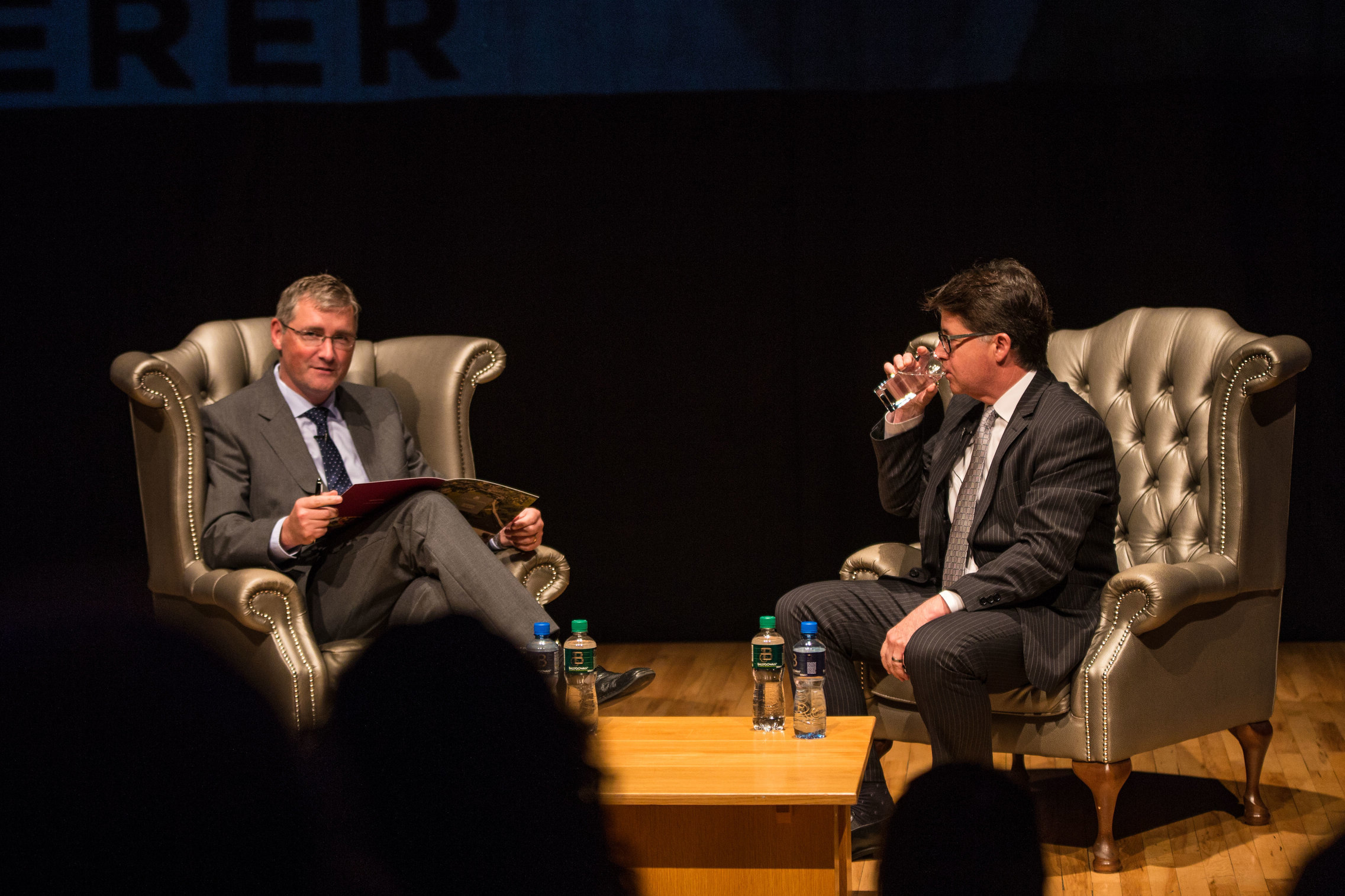 The evening with Dean Strang was organised by the University of Limerick Law Society. It was chaired by Professor Shane Kilcommins, head of UL’s School of Law and was then followed by a Q and A session.

Dean Strang represented Steven Avery in his trial in 2005 for the conviction of the murder of Teresa Halbach along with other attorney Jerry Buting. Steven Avery had previously served 18 years in prison for sexual assault and attempted murder before being exonerated in 2003.

Amy Dermody, a second-year law student at UL and conference convener with the UL Law Society, explained the necessity for inviting Mr Strang to the campus. UL Law Society had contacted Dean Strang’s office and they mention that Dean Strang was coming to Ireland in September. Although Dean Strang had no plans to come to Limerick, he was apparently delighted to accept the invitation.

“It’s a great honour for us in the law society to get such an esteemed guest and there has been great support from everyone in UL and Limerick following the events announcement!” said Amy Dermody. “I’m so excited to have such a respected attorney coming to speak to us. One of the things I really liked about Making a Murderer was the way it highlighted the commitment and dedication to the law of a down-to-earth, working attorney rather than a celebrity lawyer”

Due to the huge public interest in Making a Murderer, University of Limerick had a huge turnout to the event. “As well as promising to be an enjoyable and interesting evening for students and members of the public, this event offers excellent pedagogical outcomes for students who will have the opportunity to listen to a practitioner and to tease out some compelling issues around the justice system,” Professor Shane Kilcommins told the Limerick Leader.

All proceeds from the event went to the UL Law Society.

For more news from I Love Limerick about more events in the UCH click here. 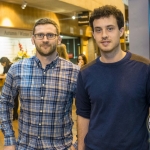 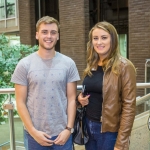 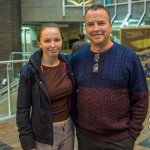 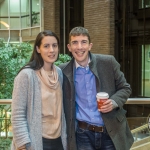 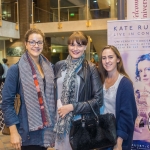 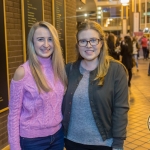 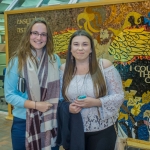 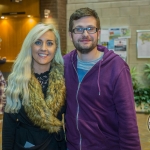 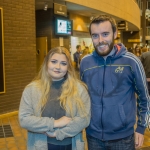 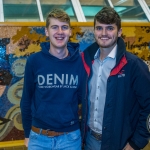 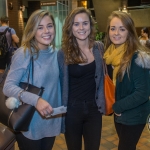 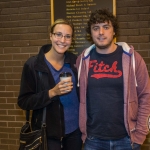 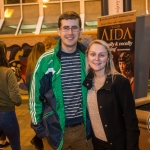 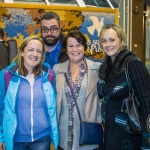 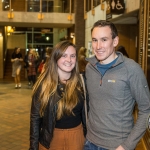 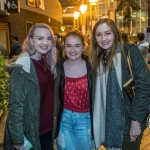 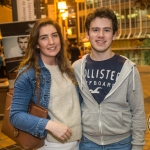 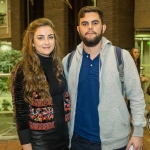 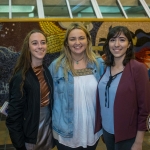 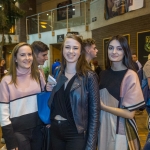 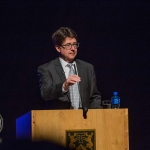 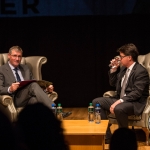 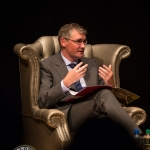 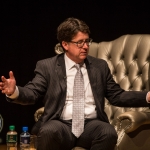 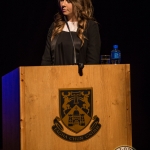 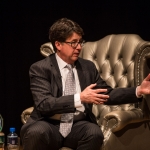 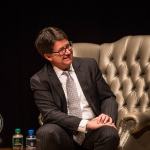 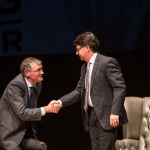 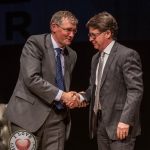