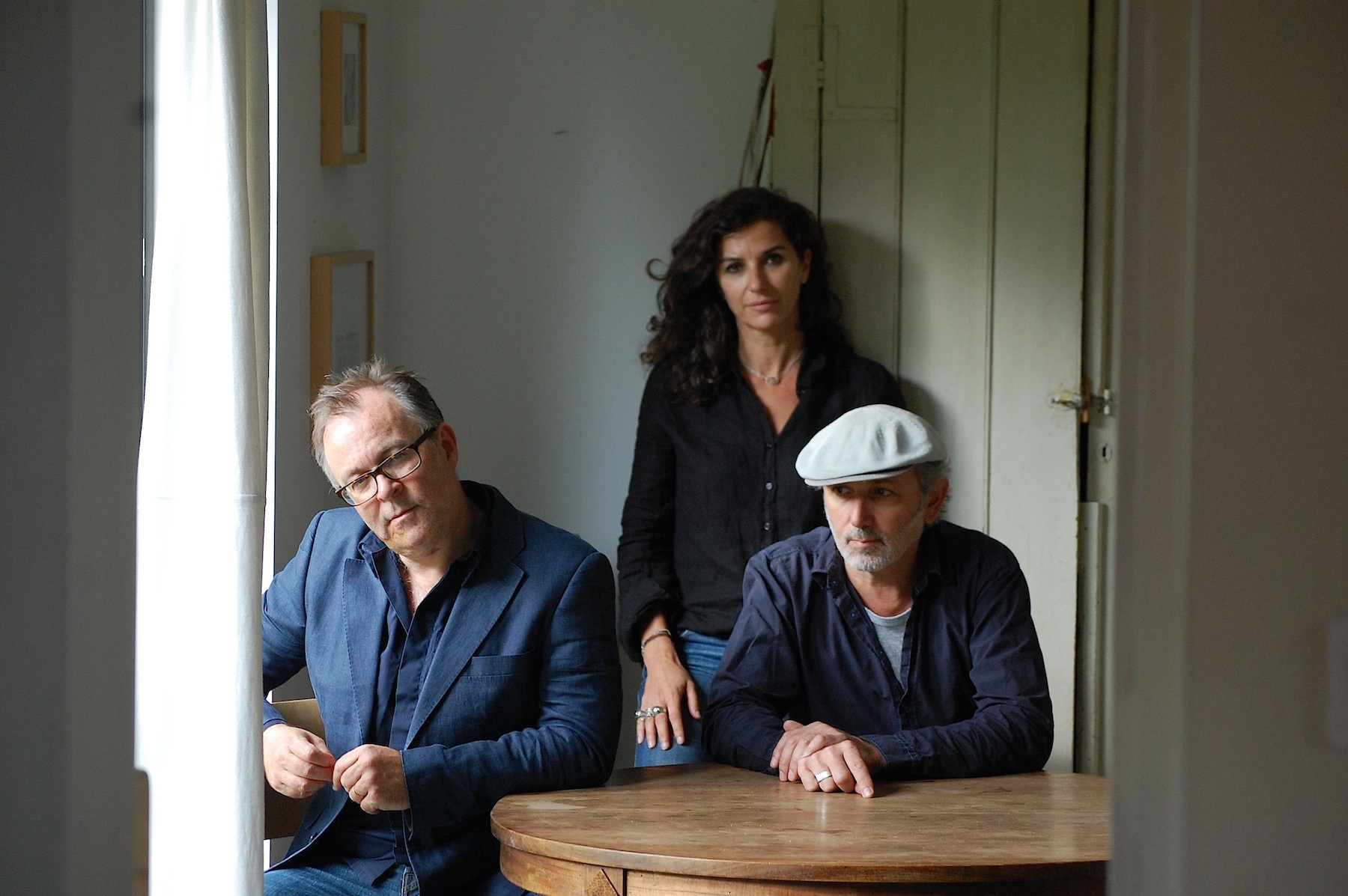 Euro-American Band Deleyaman and singer-songwriter Jules Maxwell are set to perform at the Limerick City Art Gallery on Thursday, October 4, 2018.

Euro-American Band Deleyaman and singer-songwriter Jules Maxwell are set to perform at the Limerick City Art Gallery on Thursday, October 4, 2018.

Deleyaman was founded by the Euro-American musician Aret Madilian currently living in a rural coastal village located in Normandy, France.

The two other co-founding members are french singer Beatrice Valentin and French-Armenian duduk player Gerard Madilian. Guillaume Leprevost takes on the duties of bass and guitar on stage.

They are the first alternative band to have included the ancient wind instrument called the duduk in their line-up.

Deleyaman’s musical influences are vast. From post-punk to cold wave from the Anatolian minstrels to ethereal ambient soundscapes, from minimalist to atmospheric music, their enigmatic sound transcends most mainstream genres.

The band members of Deleyaman don’t pay much attention to trends. They follow their own creative path off the beaten tracks. They’ve released seven albums to date and continue to create a timeless music, defying the narrow vision of single genres.

Their latest album “The lover, The stars & The Citadel” was recorded at Kurna Hata, the band’s studio in Normandy and includes contributions from friend Brendan Perry (Dead Can Dance), guesting on two of the album’s tracks.

Jules Maxwell will be accompanying Deleyaman on their French and Irish tour in the coming months. He has composed music for himself and for a wide variety of choreographers over the last 20 years, including Wayne McGregor, Dog Kennel Hill Project, Jasmin Vardimon, Jane Mason, Cathy Marston, Charlotte Darbyshire, Theo Clinkard, Filip Van Huffel, New Art Club, Laila Diallo, Hofesh Schecter and Jeanine Durning.

His background is in theatre and he regularly works at the National Theatre, The Young Vic and the Globe. He also has a long-standing relationship with artist Mark Storor with whom he has created many small and large-scale promenade and circus pieces.

As a musician and songwriter, he has collaborated with Dead Can Dance, Foy Vance, Iain Archer Lisa Gerrard and Duke Special among others.

He has released four albums of his own to date, has toured with Dead Can Dance as a keyboard player on their world tour 2012/13.

He has co-written 5 new songs with Lisa Gerrard for a new album by Le Mystere des Voix Bulgares.

Maxwell was awarded the James Kilfedder Arts Award in 1997 and the Bass Ireland Award in 2003 for his pioneering Red Room Sessions.

At the heart of his music and practice is a curiosity to find links across theatrical disciplines. He is as interested in drama as he is in sound. He cannot avoid hearing music in movement and light and language. He is drawn to the truth found in flaws and scars.

Since moving to France he has begun presenting monthly solo concerts of his own songs in the Café Gallery called Le Relais.

Jules’ new album entitled ‘Songs From The Cultural Backwater’ will be released on September 28, 2018 .

HMV Charity Cycle raises over €20,000 for Irish Guide Dogs for the blind