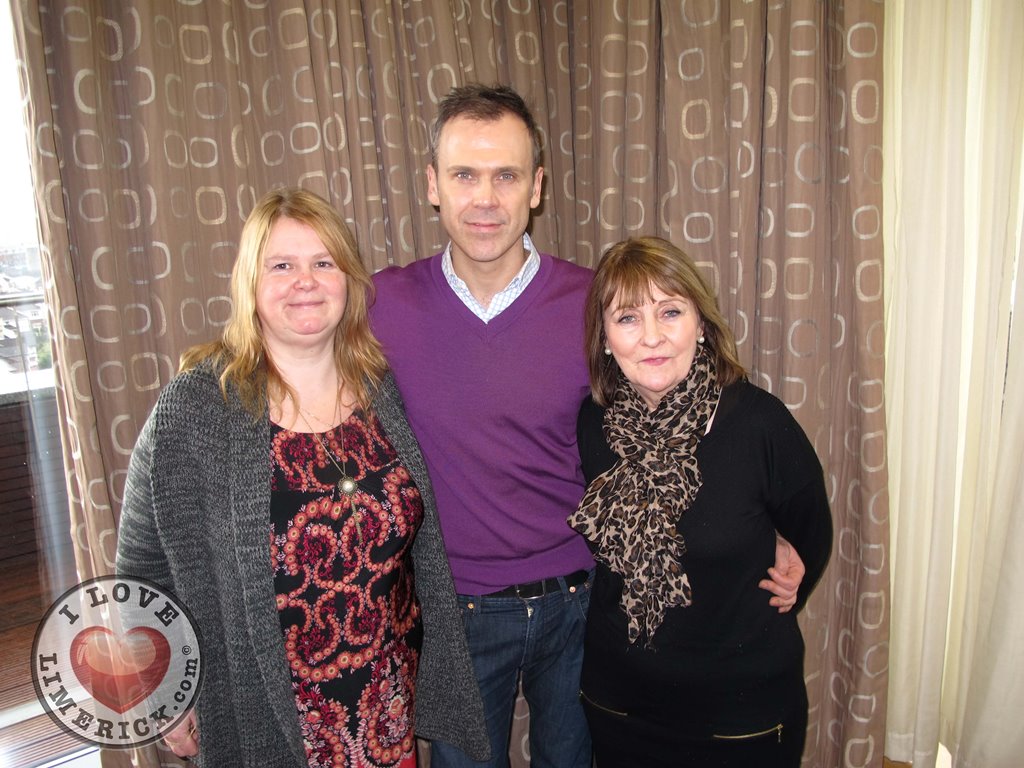 Dochas (Hope for People with Autism)

Dóchas (Hope for People with Autism) was set up in 1997 by a group of parents of children with Autism who came together, and has grown in strength.

Dochas was set up for the following reasons:

Dochas isn’t a service provider. Their role is to ensure that the best and most appropriate support, practical help and knowledge is made available to families of all people with Autism. They’re responsible for Red Hill School in Patrickswell being set up, and various respites.

Sheila Lowney, the chairperson and one of the founding members of the organisation explains why they set up Dochas: “My husband and I have a daughter who’s 27 now and has autism. When she was diagnosed, there was absolutely nothing in Limerick for autism. So we formed this group with other parents and we rented a space and we made sure there was awareness and support for parents, and to lobby the politicians for services.”

Pamela Downes, the administrator, explains: “What we do inside is offer information and support to families, it’s a drop-in information centre, and it’s free to come in and get information. We have a library, we have monthly parent support group meetings, when parents come together and support each other and any queries that would come out of it, and we would follow up on. We run social clubs for children, teenagers and young adults with autism. We have over 30 children coming through the system.”

Autism is a life-long condition that inhibits social skills and affects the ability to communicate. It is known as a developmental disorder, i.e. it’s not usually obvious at birth but emerges as a child grows and develops. While children with Autism may share some common difficulties, the way in which Autism affects them will differ from one child to another, which is why the “Autistic Spectrum” is an apt description.

At one end of the spectrum a child may be mildly affected, have average or above average intelligence and some difficulty in relating to others. At the other end, a child may be severely affected and seem not to relate to people at all. There may be associated problems like epilepsy or severe learning difficulties.

The cause of Autism isn’t fully known, although there have been many theories over the years to explain Autism. Possible causes include genetic factors, brain damage, and environmental pollutants like hormones or pesticides. It’s suggested that vaccination programmes may play a part in Autism. Theories on the causes will continue to evolve as worldwide research develops.

What we should know for sure is that

Features of Autism – Every person with Autism is different but there are some common characteristics that may occur, including:

Treatment – To date, no cure for Autism has been found. It’s claimed that certain targeted interventions can lead to full or partial recovery. Autism can and is being successfully tackled. Treatments involve dealing with the child’s educational, medical, sensory and psychological needs. A multi-disciplinary approach is essential. Early intervention is important but improvement is possible even with adults. Dietary interventions, bio-medical treatments, anti-fungal and detoxification therapies can also have a role to play.

The children who Dochas helps range from age 5, up to adults in their 20s. Dochas run various social outings for their members, like monthly bowling, cinema trips, Christmas parties, and trips to places like Tayto Park, or the Aillwee caves.

Any increase in funding means Dochas can develop their services, which they are always trying to do because they have a waiting list for the clubs, as they can only do so many.

Sheila Lowney explains, “The friendships made at the social clubs are a huge thing particularly for young adults with autism, because when they’re with a group of regular children, their differences can make them stick out. It’s hard for the parents too because they’re conscious of it. Whereas with the clubs, they can be themselves and the parents can be themselves, they’re all in the same boat, and everyone feels equal.”

Dochas are always looking for more services, and are lobbying for a secondary school now, which would be crucial to the organisation.

They have a second-hand shop in Limerick city that they opened last year with money from JP McManus, and although it’s only starting off, it brings in a regular income for the organisation. The people of Limerick are very generous, donating clothes and different paraphernalia to the organisation.

Dóchas offers an information and awareness centre for ASD in the Mid-West region of Ireland. Their office is situated in 14 Parnell Street, Limerick City, which is a drop-in information centre for the members and general public, open from Monday to Friday. You can also contact them at 061 405923, or e-mail at [email protected].