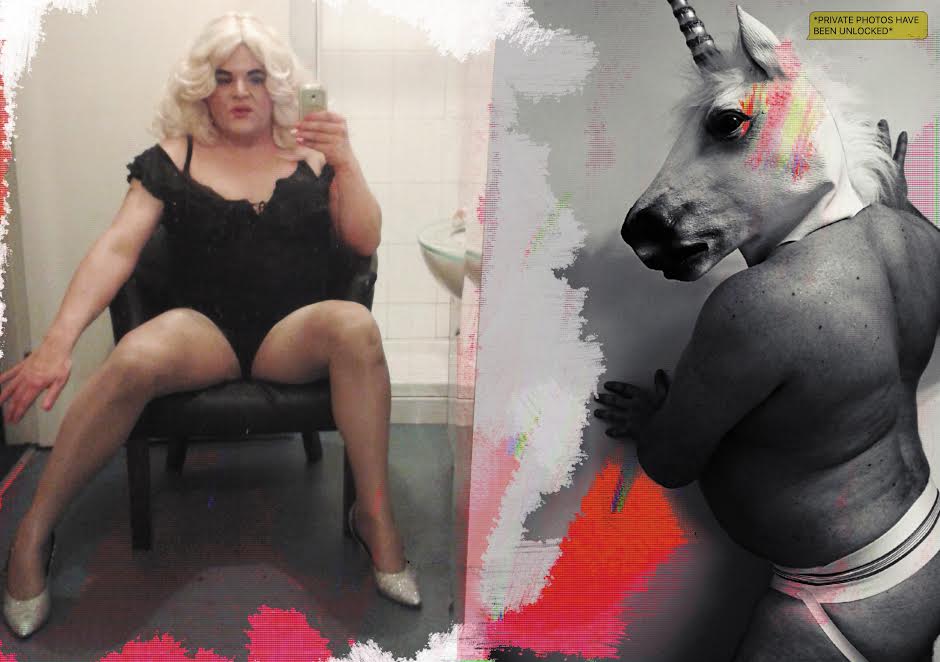 Performance artist and drag queen Madonna Lucia presents NSFW, an interactive audiovisual feast for the senses that is part stand-up routine and mostly a bewildering guide to life as a gay person, taking place on Friday, March 31.

In her show, Madonna Lucia invites the audience on a tour of the Irish experience of sexuality. From ‘getting the shift’ in school to sexting, she questions where we actually learned these things.

NSFW aims to embark the audience on an elaborate tour of sexuality in the digital age of instant social media gratification.

The show is full of anecdotes about discarded dirty magazines in the 80’s, the early horror that was ‘Brendan and Caitriona’ in the 90’s on the Late Late, and her own present day adventures on Instagram.

The term NSFW means ‘Not Safe For Work’ (not unlike the Parental Advisory sticker that can be found on music) is labelled on anything on the internet that could cause offence to people. The show is so-called NSFW, as Evan Kennedy AKA drag queen Madonna Lucia said, because “The show will be me looking at some of these issues in a fun way, I’ll be talking about the Irish experience of sexuality so in that sense it will be semi-autobiographical. I will be talking about sex, shifting at school, sexting and looking at how the performative aspects of porn affect how we have sex. The show is open to all so expect adult content with some musical interludes and a laugh.”

Evan Kennedy is well known around Limerick, due to his hilarious drag persona, as well as his involvement in different events around Limerick city. Talking about one of his performances alongside Dance Limerick, he explains how much he enjoys the performative aspect of being a drag queen. “This is the first time I have done a solo piece like this and it’s the type of show that could only be done as part of Fringe. I have performed before in Daghda (now Dance Limerick) as part of the Mamuska nights series. That was tremendous fun for me to dress up to perform experimental dance and include my own music and video artwork. This show is more structured in that it has a beginning, middle and end, and hopefully will be a fun ride for the audience.”

To find out more about other performances and events over the course of the Fringe Festival, please click here.

Here you can read more stories about the Limerick Fringe Festival.

Whats next for Limerick actor Peter Halpin in 2017?