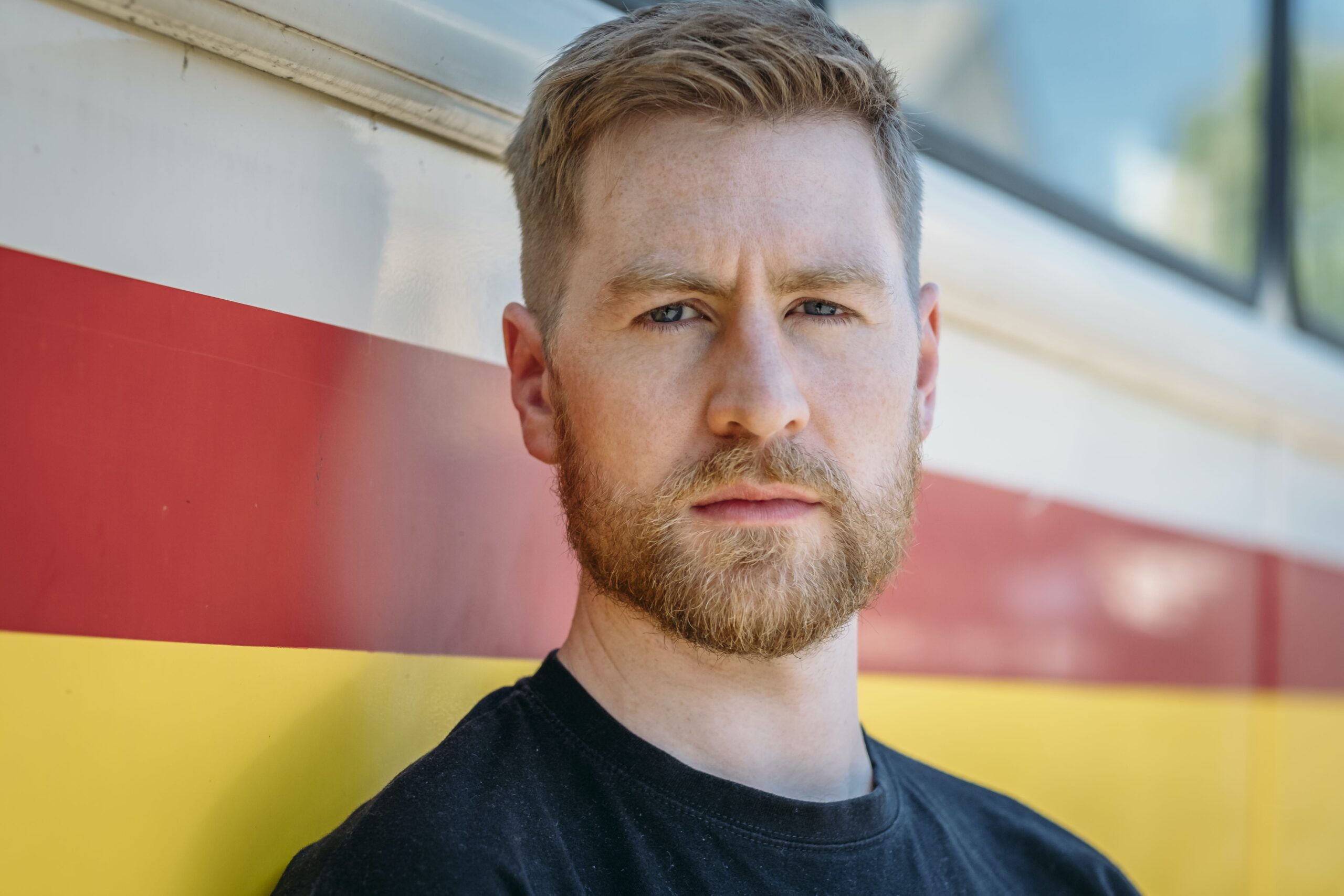 University of Limerick Music Technology Alumni Enda Gallery has released his official music video for ‘Guess We Got a Problem’. This is following the release of his acclaimed debut album ‘The Journey to Zero’. It has been nominated for the best low-budget music video for the 2021 Shark Music Video Awards.

Berlin-based Enda Gallery has reached a pivotal point in his career. The singer-songwriter released his acclaimed debut album in ‘The Journey to Zero’ in April 2020 under the name ‘delush’, a pseudonym which allowed him to continue working under his reputation as a writer, producer, and co-manager for fellow Irish artists; Tolü Makay, renowned Limerick rappers Willzee and Strange Boy, as well as collaborating with other international electronic producers like Kid Simius, Dead Rabbit, and Nobody’s Face.

For a time, he sought out the alias to create a new space in which to craft pristine beauty and depth, now that approach penetrates all of what he does. “At some point, we all long for unity of self” Enda acknowledges that it no longer seems necessary to have various aliases; the essential parts have become embodied in the new whole.

Enda Gallery releases an official music video for his single “Guess We Got a Problem”.

His birth name comes from the Irish word, Éanna, meaning bird. Finally, free to soar above, he has gained perspective from on high. “I am not a name or a brand or a series of projects; I am an artist”.

And so, Enda Gallery’s inaugural release is a music video for the single ‘Guess We Got A Problem’ originally found on his debut album. Directed by the Lithuanian born Iggy Laugalis, featuring dancer Taylor Graham, originally from New York, both are serendipitously now Irish residents.

“Every moment of the making of this project seemed to be guided by faith. From making contact with Enda to finding the location for the shoot,” says Laugalis.

For Enda, changing his name only twelve months after releasing his debut album takes a lot of trust. Trust in himself and trust in his audience. “I think we underestimate people’s ability to understand complexity; a few have told me this approach is naive. The community who truly resonate with and appreciate my music can enjoy such a symphony. If someone else can’t fathom this complexity in a human being or an artist, maybe they are the naive one”.

Beyond the purpose of Enda Gallery’s craft are his goals as an artist. To create deep, innovative, and meaningful music and images, films, and messages that connect with as many people around the world as possible. To, in turn, create an inspiring world.

To listen to the new single go HERE

My loves, I would be honoured if you watch my new video for Guess We Got a Problem. It’s about facing past traumas in order to heal and move beyond them, facing reality as it is in order to elevate. How does it make you feel? https://t.co/BHycVUFcSj

Related Topics:Enda Gallery
Up Next