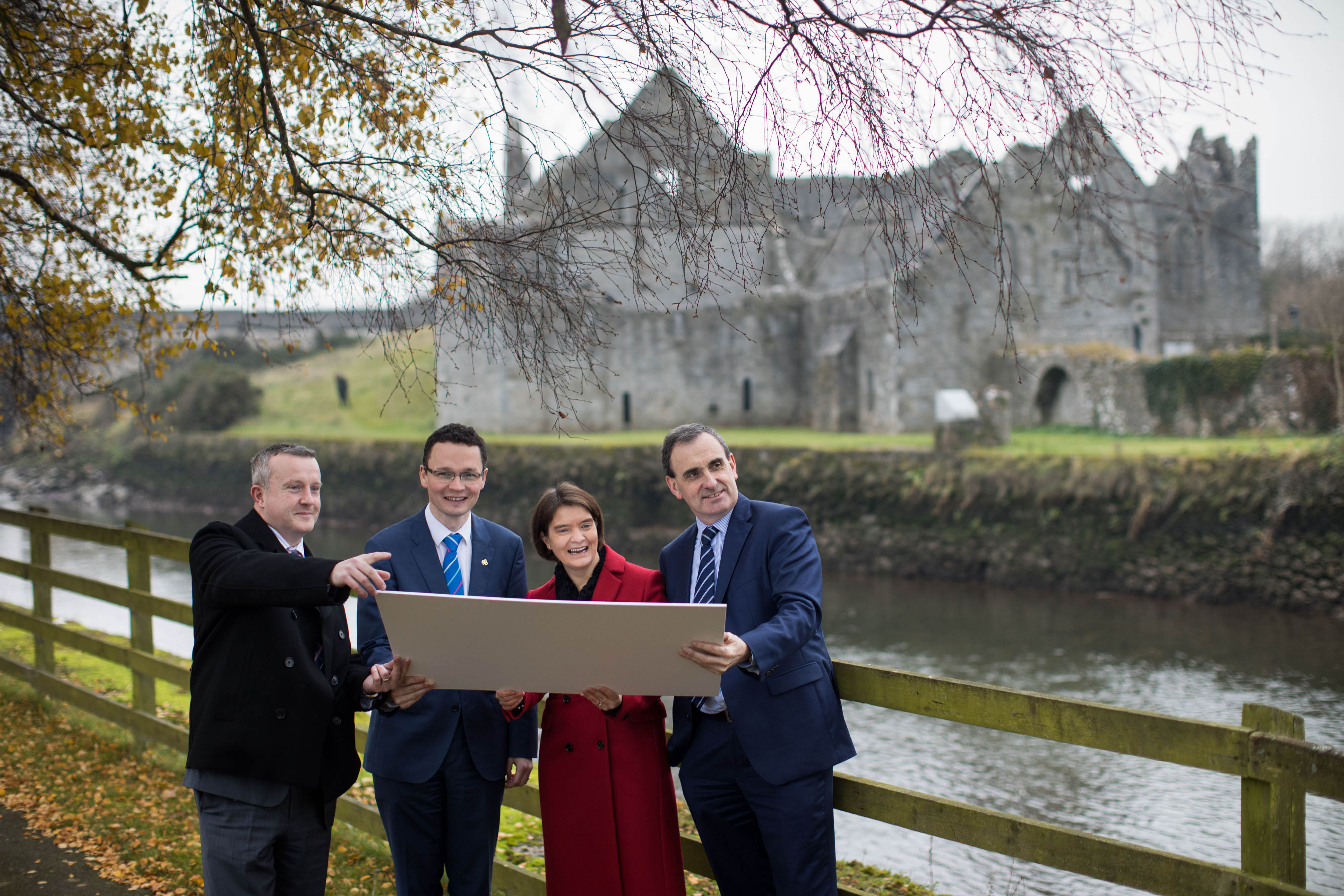 Minister of State for Tourism and Sport Patrick O’Donovan with Failte Ireland unveil new Wild Atlantic Way touring routes. This is as part of a new pilot scheme from Fáilte Ireland to encourage visitors to discover the variety of inland visitor experiences as they travel along the Wild Atlantic Way.

The Shannon Estuary Drive and the Burren Drive are the first in a series of drives to be developed adjacent to the Wild Atlantic Way with additional routes planned for later next year.

The launch took place in Askeaton, Co Limerick and welcoming the initiative to broaden visitor activity in the west, Minister of State for Tourism and Sport and Limerick County T.D. Patrick O’Donovan said:
“As the Wild Atlantic Way continues to grow three years since its launch, we can now start to develop additional experiences for visitors to enjoy and, vitally, through initiatives like this we can start to plan for a more even spread of visitors across the West of Ireland.”

These new touring routes will incorporate existing sites in the wider geography adjacent to the Wild Atlantic Way which have significant tourist potential and the ability to support increased dwell time in the wider area.

Speaking today, Fáilte Ireland’s Director of Strategic Development, Orla Carroll emphasised –
“We are working in close partnership with both Clare and Limerick local authorities and will be developing appropriate navigation aids and viewing points which will involve some capital investment for both areas.  While the Wild Atlantic Way continues to thrive in terms of visitor numbers and awareness, we need to ensure we continue to develop and build on it – and use its growing appeal to spread tourism activity into as many parts as possible.” 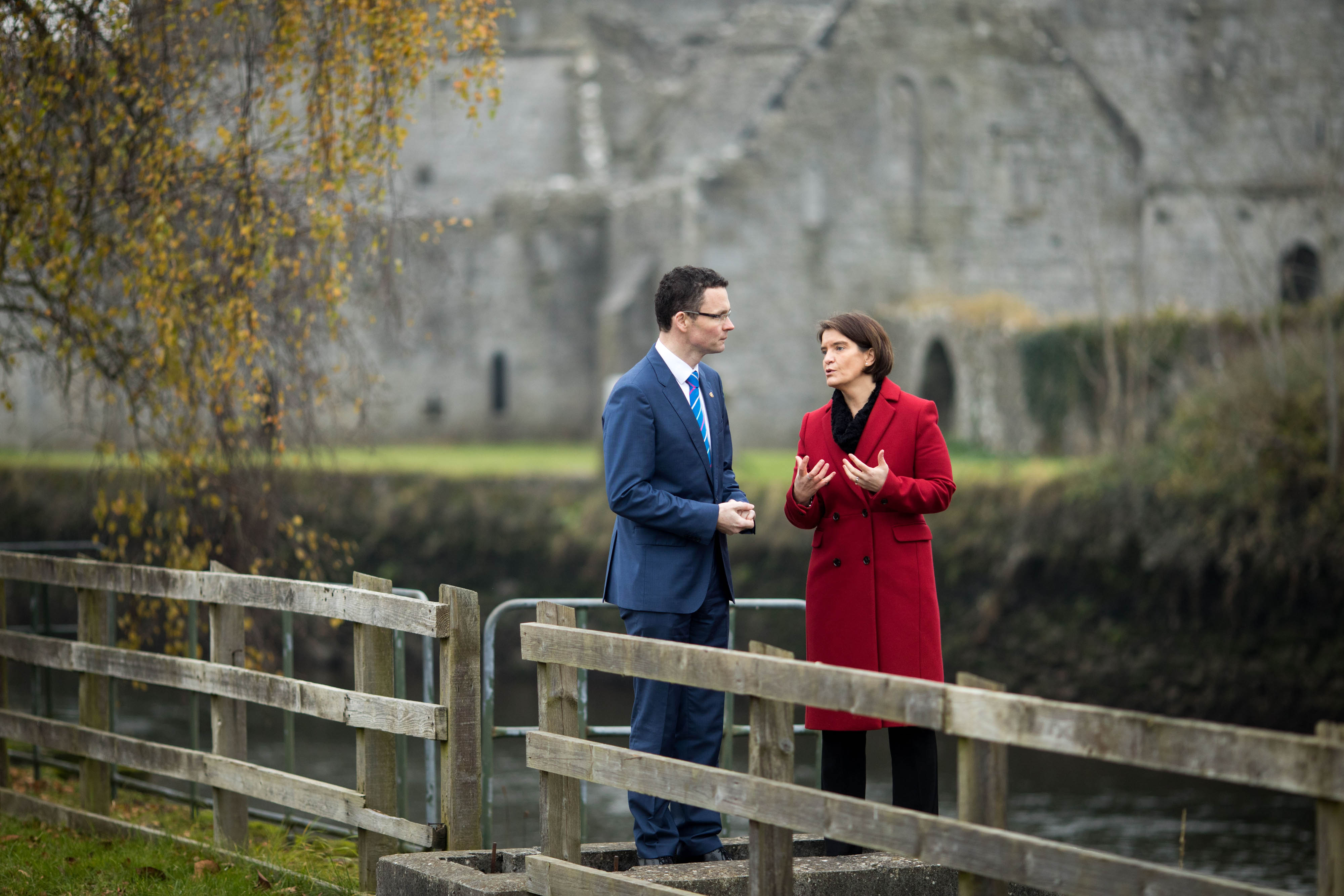 Burren Drive
The Burren Drive is located in an established tourist area which is starting to be challenged with congestion during the peak season most notably on the stretch from Liscannor to Doolin.  The development and promotion of the proposed Burren Drive will present a significant opportunity to alleviate (and mitigate against) congestion, support best practice in visitor management and present additional tourism experiences for visitors.
The Shannon Estuary Drive
The Shannon Estuary Drive, provides a significant opportunity for Limerick and Ennis, as gateway towns to the Wild Atlantic Way, and will open up the region’s inland hinterland to visitors as well as support the strong local accommodation base and variety of visitor attractions and services along the proposed route.

The successful development of both drives will be driven by collaboration between Fáilte Ireland, the local authorities, local development companies, tourism interests and communities along the drives and in the immediate hinterland. Once the drives are ready for the visitor, Fáilte Ireland and Tourism Ireland will incorporate them in their respective marketing activities domestically and internationally.

For more information on the Wild Atlantic Way click here