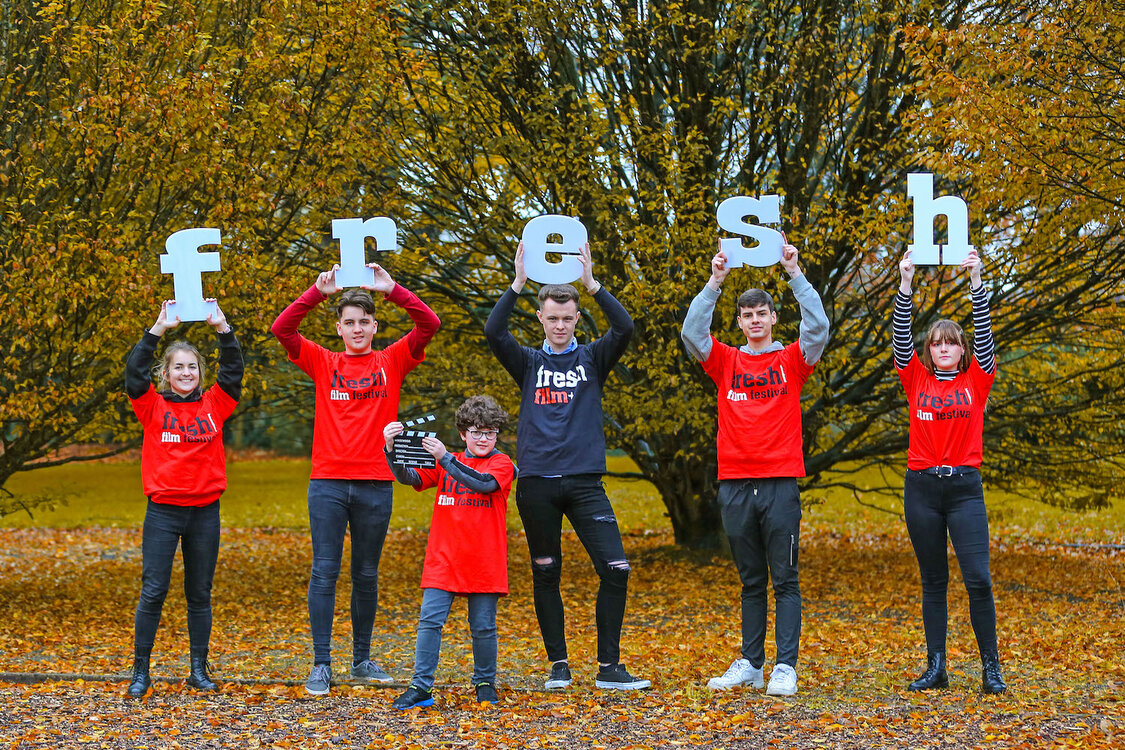 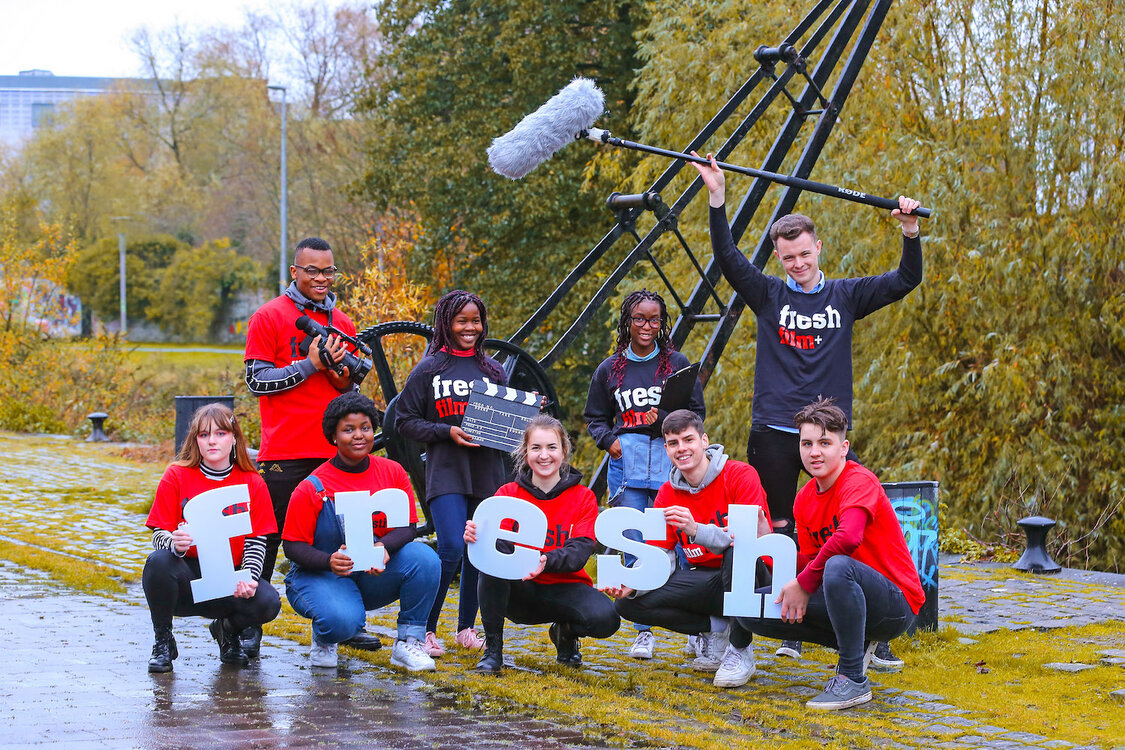 Young filmmakers can enter as independents, as part of their school or in a group. Picture: Dermot Culhane. (Picture taken before social distancing)

The call for entries for Ireland’s Young Filmmaker of the Year 2021, Ireland’s festival celebrating young filmmakers from Ireland and overseas is now open!

2021 will be its twenty-fifth year encouraging young people from Ireland and overseas, aged 7 to 18 years, to create, exhibit and share films. The Fresh International Film Festival provides an opportunity for young filmmakers to see their work on the big screen and to compete for the title of Ireland’s Young Filmmaker of the Year and to win €1000 towards their next film. All submissions are also considered for a range of Specialist Awards including the Radharc Trust Award for documentaries, the Cartoon Salon Animation Award, the RTÉ 60 Second Award, the Film in the Irish Language award and the RTÉ Factual Award, in addition to the International and Audience awards.

The Festival has Junior (7-12 years), Senior (12- 18 years) and International categories for individual and group projects. Young filmmakers can enter as independents, as part of their school or in a group. Films must be original and can be up to 15 minutes duration for Seniors or 10 minutes duration for Juniors. Senior films will be screened at one of the Regional Heats, which take place early March. The Senior and Junior finalists’ films will be screened during Fresh International Film Festival from March 22- 28, 2021 and the awards will be announced at the final screenings.

Speaking about the final call for entries, Festival Director and Founder Jayne Foley said, “It’s been a hard year, hasn’t it? Ways of living and long-held assumptions about how we live have been thrown up in the air and we are still waiting to see where everything will land. Art, as you saw over the last number of months, has taken on a new importance. We’ve watched hours of shows and performances across multiple devices because we haven’t been able to get to live performances or joining together in a communal setting like the cinema to watch a pre-created production like a film. We’ve missed a physical sense of community but moved closer together in the digital realm. Where do these changes leave you, camera and tripod in hand, actors in tow? Well, you’ll need to start early to make your film this year. You’ll need to script and plan what you are going to shoot in advance. If you are going to shoot on location, make sure you get any permissions that might be needed. Prepare, to succeed. All I can ask you is to be your brilliant selves and really go for it this year. Don’t let an upended year affect what you want to achieve in your film. Be ambitious and make something amazing. We expect it. This year, we insist on it…”

Closing date for entries is Friday, January 22, 2021. The full festival programme will be available shortly. Further details and application forms can be found HERE.

For other stories about Fresh Film and Ireland’s Young Filmmaker of the Year, click HERE