Fresh Film is an advocate for young filmmakers year-round and encourages young people to make films by hosting the annual Fresh International Film Festival which incorporates Ireland’s Young Filmmaker of the Year Awards.

The focal point of Fresh Film’s year is the film competition, Ireland’s Young Filmmaker of the Year Awards which is held annually and allows for Fresh to present the title ‘Ireland’s Young Filmmaker of the Year’ to one deserving young filmmaker. Fresh International Film Festival 2020 takes place in Limerick from March 23 – 28, 2020 and is open to young people from 7-18 years of age.

Fresh International Film Festival is in its 24th year running, and its prime focus is to encourage young people to make films by running a number of initiatives such as Hothouses in collaboration with RTE throughout the year. The ‘Hothouse’ masterclass is essentially talent development that brings together talented young filmmakers and pairs them with established filmmakers to enhance their development and links to the film industry. 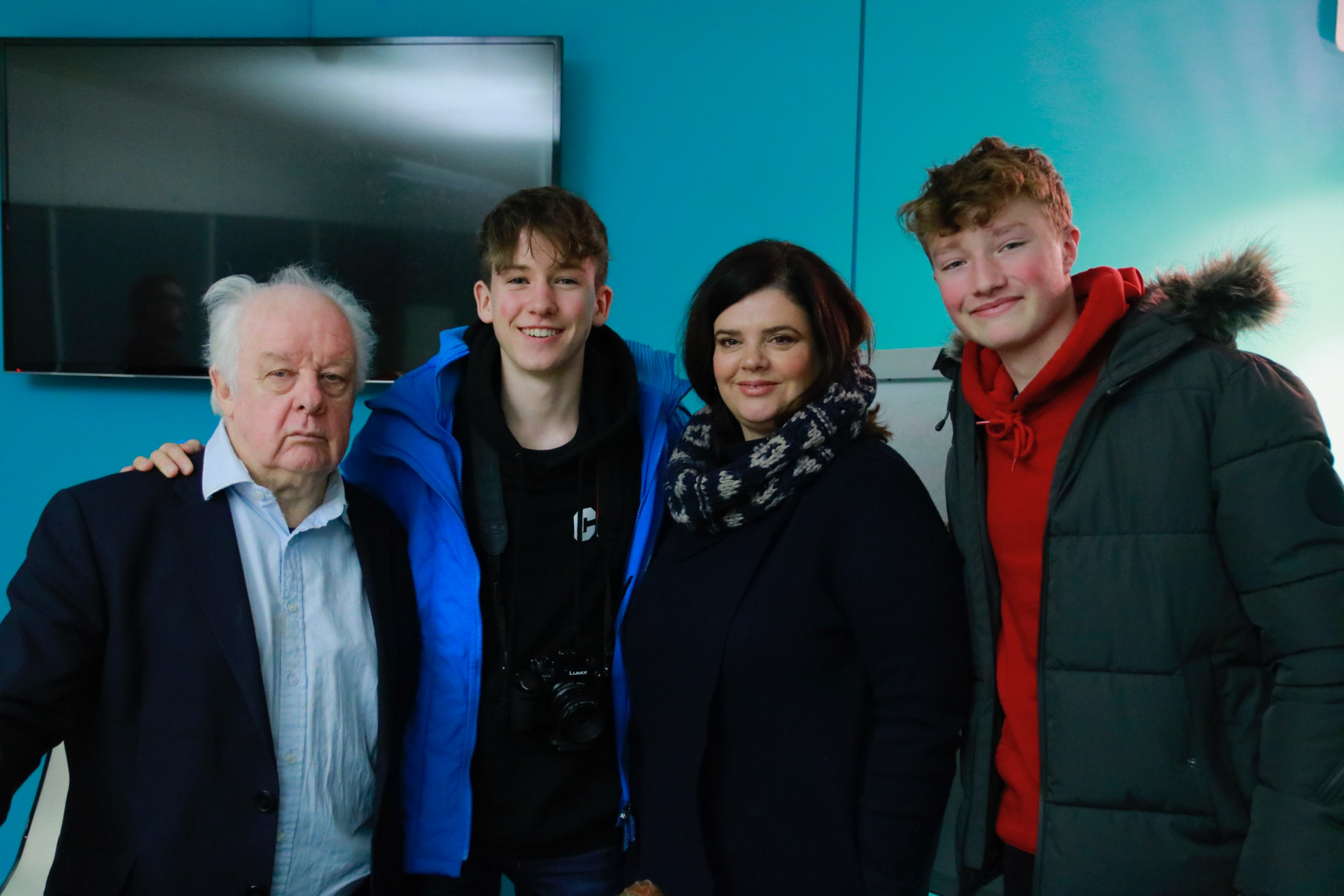 Sheridan is best known for the Oscar-winning film, ‘My Left Foot’ staring Daniel-Day-Lewis and Brenda Fricker. In 1990 he directed by ‘The Field’ starring Richard Harris and In 2003 he released the semi-autobiographical ‘In America’.

He has also directed films including ‘Get Rich or Die Tryin’ starring rap star 50 Cent and the 2009 film ‘Brothers’ starring Tobey Maguire and Jake Gyllenhaal.

Mr Sheridan said he was “really impressed with the young filmmakers”, who are the cream of Ireland’s upcoming filmmaking talent.

Fresh Film was thrilled to have such a critically acclaimed filmmaker feature at their event with founder, Jayne Foley saying, “Jim Sheridan is an icon of Irish cinema and we are delighted that he is sharing his knowledge with young filmmakers who are beginning their own exciting journey in the film industry.”

For more information on how to apply click here.