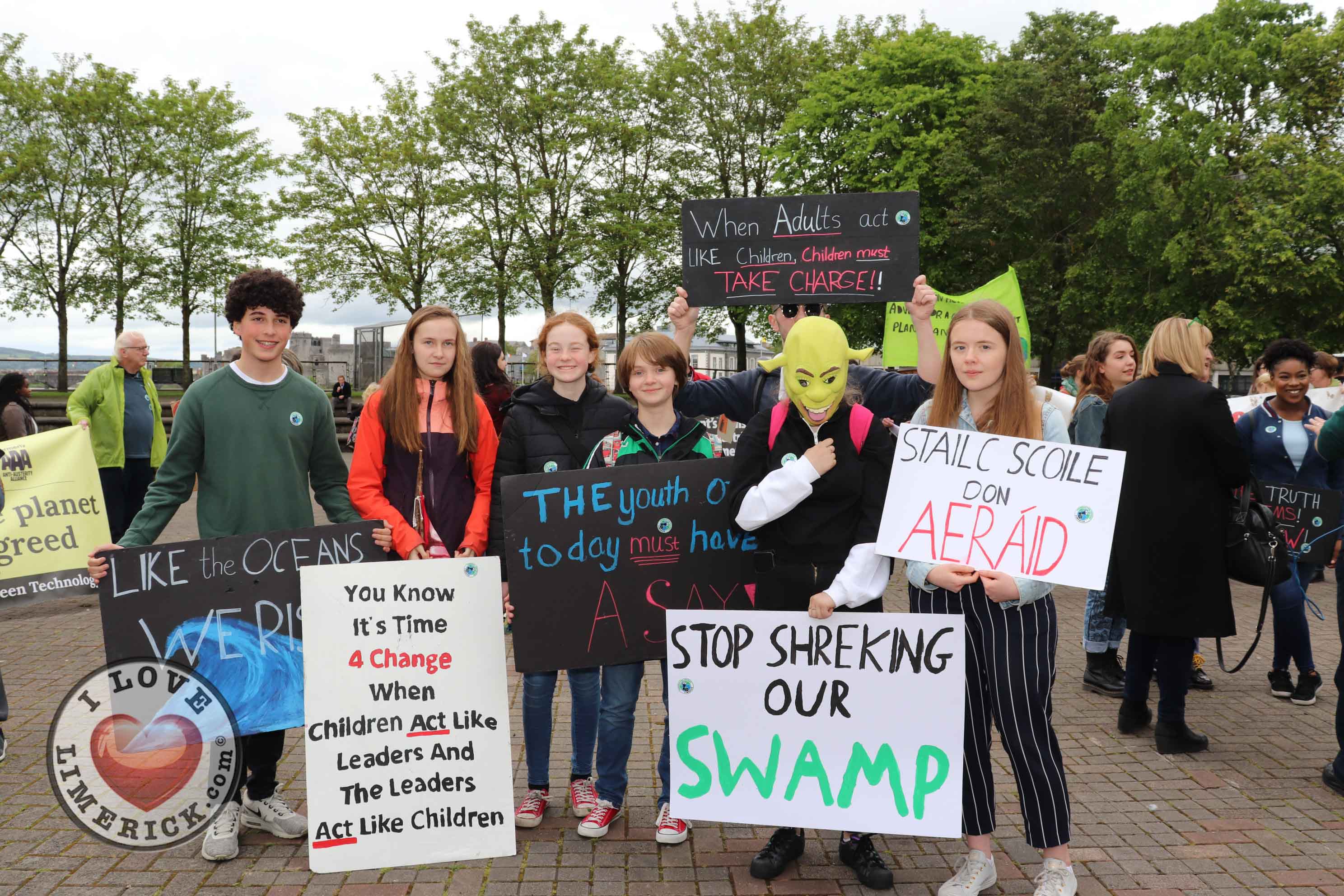 Saoirse Exton is only thirteen years of age and has already gone viral in Limerick for the strikes that she has held as part of the movement Fridays for Future Limerick. Saoirse has been striking every Friday, since the start of the year, outside the Limerick 2030 building from 9:00 am to 3:00 pm in an effort to raise awareness for climate change and to demand action from our local governments.

On Friday, May 24 Saoirse held Limerick’s Second Global Protest for Climate Action, as part of an International Strike, which gained a lot of attention and attracted a large following, including many students from Laurel Hill Secondary School.

Fridays for Future Limerick is part of a global initiative which encourages students in every education level to strike in front of their local government buildings. The movement started when sixteen-year-old Greta Thunberg from Sweden spoke out about the lack of action from world leaders and governments, and began striking from school. Greta has since inspired others and started an international movement.

Ireland has recently declared a climate emergency as part of the 2040 strategy, making Ireland the second country in the world to do so. Project Ireland 2040 The First Year: Annual Report 2018 sets out progress achieved in the first year of Project Ireland 2040, including progress in relation to a range of planned investments in climate-action including, investment by the ESB of over €1.1 billion with €250 million in renewable generation projects.

Saoirse led the large march, chanting, “What do we want?” And then people would respond “Climate Action.” “When do we want it?” “Now” from Arthur’s Quay Park to City Hall. They also made up another slogan: “The youth of today must have a say”.

Saoirse and Fridays For Future Limerick will continue to protest outside the Limerick 2030 until significance action is taken from the government. You can join them every Friday from 9 am to 3 pm.

For more information on Fridays for Future, go here. 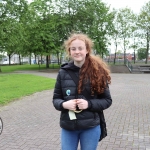 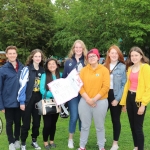 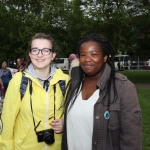 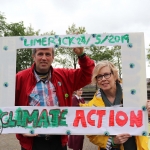 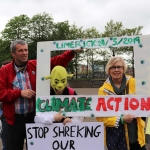 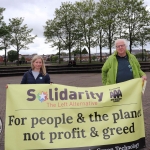 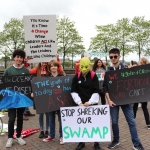 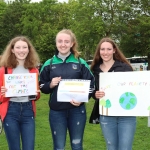 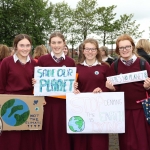 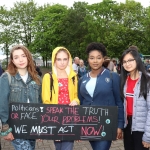 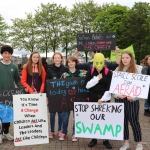 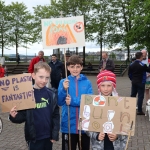 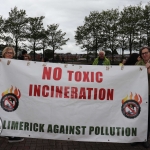 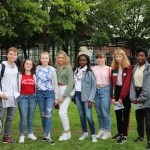 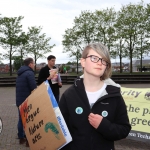 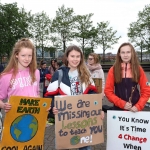 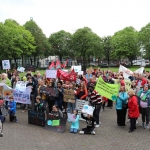 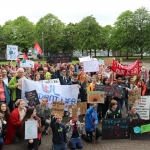