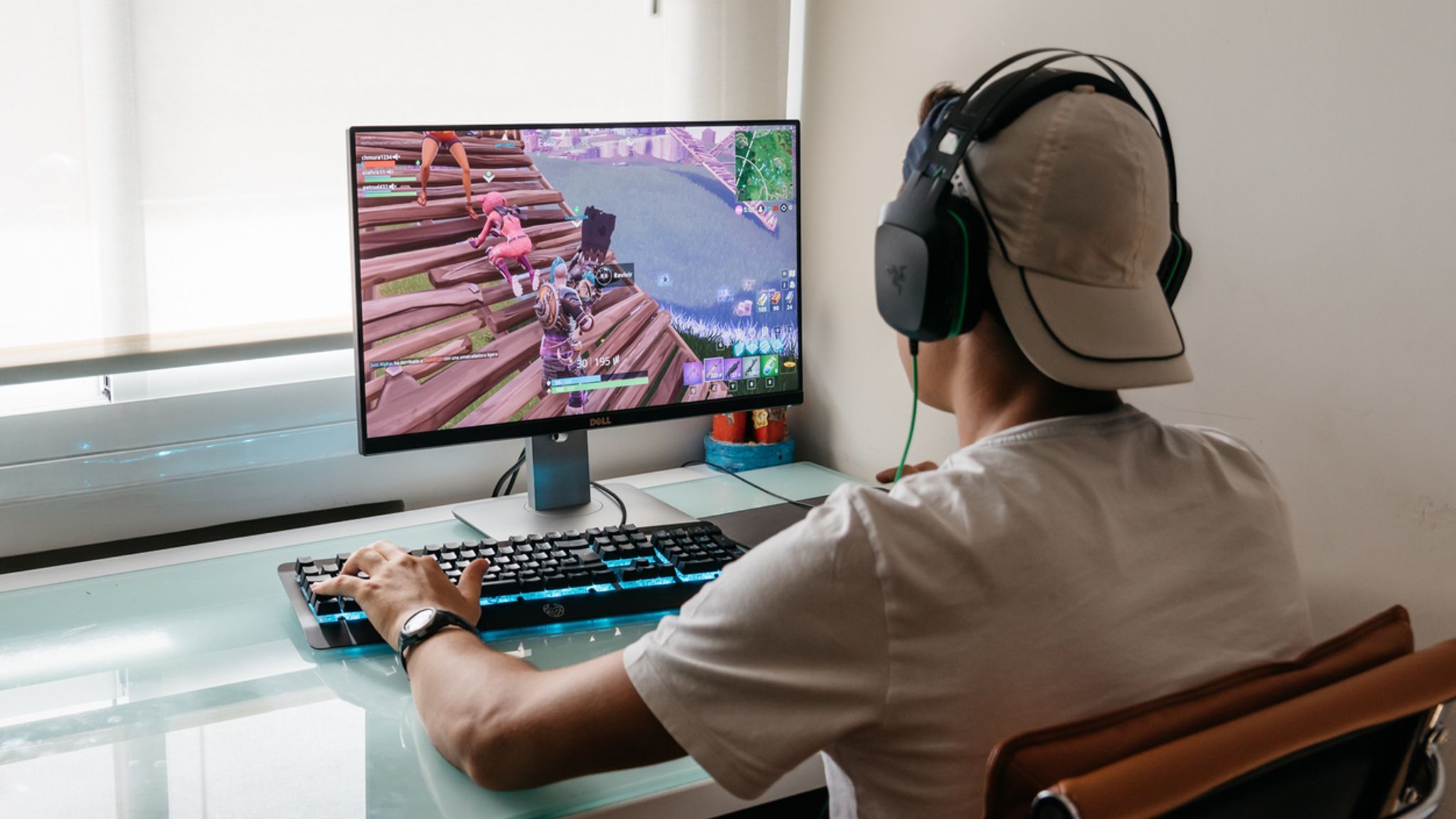 The coronavirus is sweeping over the world, causing panic and self-isolation cabin fever. But there’s one group who’s not too phased by this forced isolation – people who play tons of video games.

One of the best ways to pass the time and occupy the mind is by playing video games. I used to be a video game addict as a child, but as I grew up, I never had the time to play anything. Now that I’m isolating myself for two weeks, or maybe more, I have enough time to get back into guilt-free gaming with the help of Steam, an online gaming service.

If you or anyone else is looking for a new story to escape into and away from this Covid-19 reality for a bit, here are some of my personal recommendations.

Skyrim is one of the most iconic gaming series in existence, and The Elder Scrolls V has become a beloved choice amongst video game culture. Released in 2011, this single-layer game equips users with fantastical role-playing and an open-world, meaning that players can explore the game’s world at their own will.

The plot involves a civil war between the two major factions on the continent Tamriel: the Stormcloaks and the Imperial Legion. The player starts the game by being led to their execution. When an intrusion occurs and the player is freed, they must help in the quest to defeat Alduin, a dragon who is destined to destroy the world.

The Elder Scrolls V is a story full of action, packed with adored characters and intense missions. This is recommended for those who enjoy magic, adventure and fantasy. It is available for Microsoft Windows, Playstation 3 and 4, Xbox 360, Xbox One, Nintendo Switch and VR (virtual reality). Check it out by clicking here.

This is another Viking-esque game based on role-playing. The Banner Saga is comprised of three games and revolves around the choices players make. Since its release in 2014, it has received critical acclaim for its combat and art style.

The Banner Saga follows the player’s caravan as they travel from place to place, making decisions along the way. The main objective is to defeat and survive against the Dredge, a truculent race that loathes mankind.

I have recently started playing this game, and I am hooked. There are only seven chapters in each game, which makes it convenient if you have other activities in mind. Plus, it is available on PCs, mobile phones, Playstation 4, Xbox One and Nintendo Switch. Find out more here.

One bee, two bees, three bees, four! Whether you’re settling in to eat too much honey or setting out on adventure, our striped little friends are sure to be buzzing about!

Most of us have heard of Minecraft before, especially since its debut in 2011. It took the world by storm upon its release, and it is continuing that trend because of the current self-isolation tactics people are performing.

The game’s goal is to get players to build their own world using resources found in nature and the like, such as dirt, sand, wood, water and more. At night, monsters come out and pose as a threat to the player, but during the daytime, everything is free-range.

Minecraft is a simple, easy-to-use game for any age. With its online servers, people can join the same world and create together. So, if you are looking for some time with friends or just your own pixelated canvas to build upon, Minecraft is the way to go. It is available on the Minecraft website for macOS, Microsoft Windows, Linux, Playstation 4 and Xbox 360. Find out more here.

This is one of my personal favourite series. Its three main games, not including DLCs (Downloadable Content), is entertaining and loaded with steampunk-inspired graphics. Bioshock combines the old and new into gripping tales.

The first game follows Jack as he is hired to go to Rapture, an underwater city, and stop Andrew Ryan from creating an elite, bourgeois paradise. After this, the second game involves a different story in Rapture. The third then takes to the sky as players explore Columbia, a floating city in the clouds.

With gripping plots, this first-person game is perfect for those who want to follow a story, beat some baddies and piece together the secrets behind each plot. All the games in the series are compatible with most platforms like Microsoft Windows, macOS X and iOS, Playstation 3 and 4, Xbox 360 and Xbox One. More information on the game is available by clicking here.

These are a few of my recommendations for anyone who is faced with quarantine boredom. All of these games do cost money, but there are more free games available on Steam.

Aside from consoles, there are some apps available on Androids and iPhones help keep your mind occupied. Some cost money as well, but many of them are free to download like these listed below.

You’ve been sharing your stories and we’ve seen that The Crush is VERY Real! 🎉 Whether you’ve been Crushing for five years or five days, in the morning or before bed… we’re celebrating YOU! Share this video and comment with your own Candy stories! 👀😉🍬 #TheCrushIsReal

I know almost everyone has either seen or played Candy Crush, but it is addicting. All you need to do is match different sweets with each other until you progress to the next level. It’s simple, free and available on any smartphone or mobile device here.

A little composition study. Actually a fanart for the mobile game Crowd city, haha it is quite addictive! One of my issue that I’m working on is being impatient and going too quick, it applies to drawing but to thinking the drawing too, being careful of placement of figures as well as values of colors, for example in this case I realise by being more careful with value I could have made the front character pop out a bit more. #crowdcity #mobilegames #composition #artistsofinstagram #frenchart #artistefrancais #invasion #powerpunch

The entire concept is to gain as many followers on your team as you can until you are the largest crowd. You start off as one member on your side and when you bump into other runners, they instantly become one of your teammates.

I started playing this when my friend randomly downloaded it onto my phone, but I haven’t deleted it since. It is a vibrant, free game available for both iPhones and Androids, and you can even play it on your computer. Check out more here.

This game is adorable even with the title’s pun. All you do is peel fruits and vegetables, nothing else.

What I enjoy is that after you complete your peeling, a fact about that specific food pops up. So, you get to learn something as well as get lost in the ‘appealing’ app, available for iPhones and Androids. Find out more on I Peel Good here.

All of the above mobile apps are free, but there are many more to browse through in your phone’s app store.

In the meantime, please stay safe during these coming weeks and months, and happy gaming!