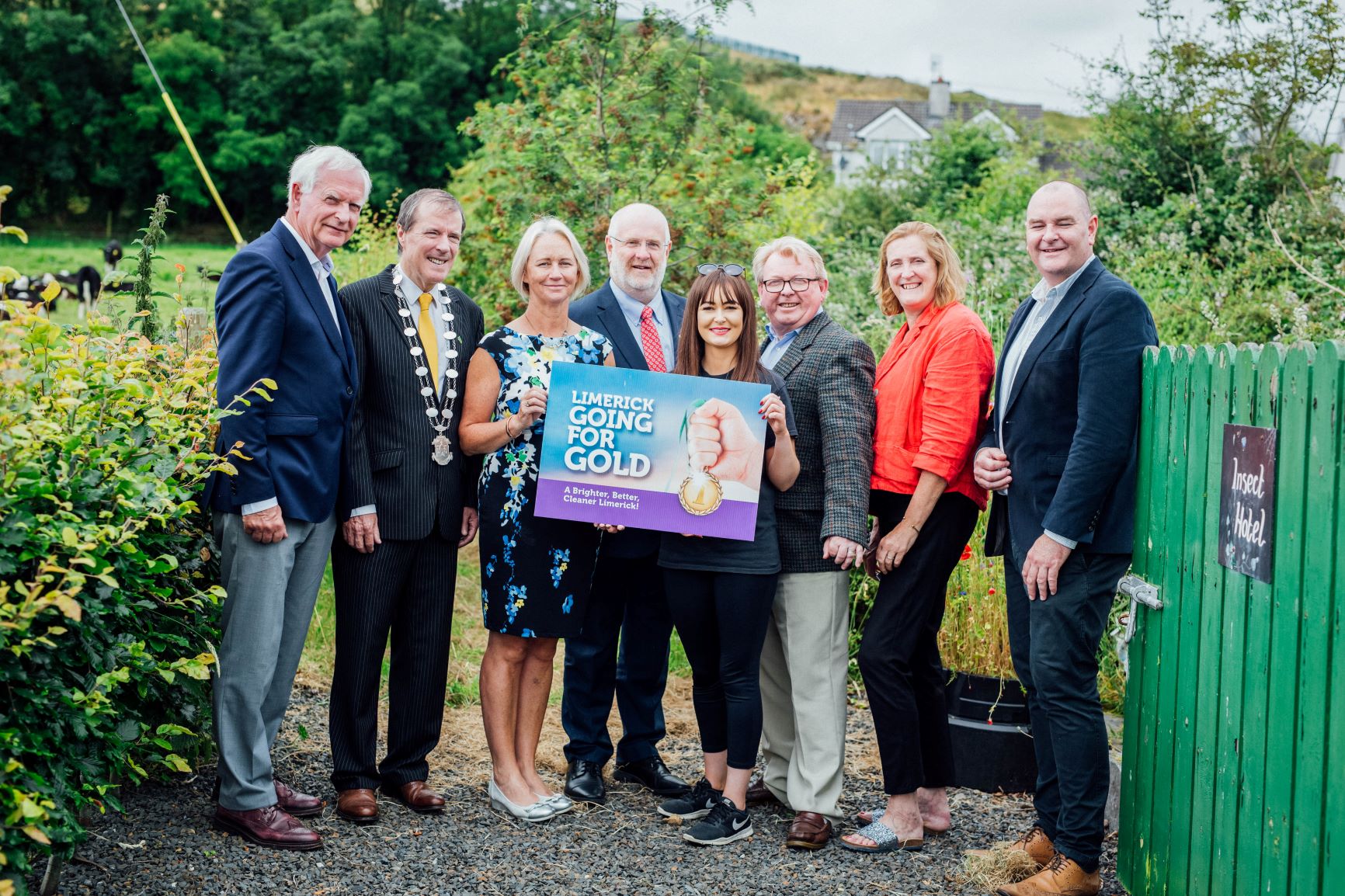 The Tidy Towns Grand Final takes place in the Strand Hotel, Limerick on 8 October 2019. During the night there will be six categories. This year the competition has had a mini overhaul following consultation with groups over the winter period.  Over €60,000 will be distributed over six Categories in this year’s competition.

Residential Areas which includes estates and similar areas, Endeavour Award, A Group that has come to the Judges’ attention and deemed worthy of an endeavor award, Reuse Award Limerick City and County Council sponsor this prize. It will be awarded to a group or organization involved in Reuse and finally the Best Front Garden Category which Sponsored by the Parkway Shopping Centre.

For more information on Going for Gold click here.