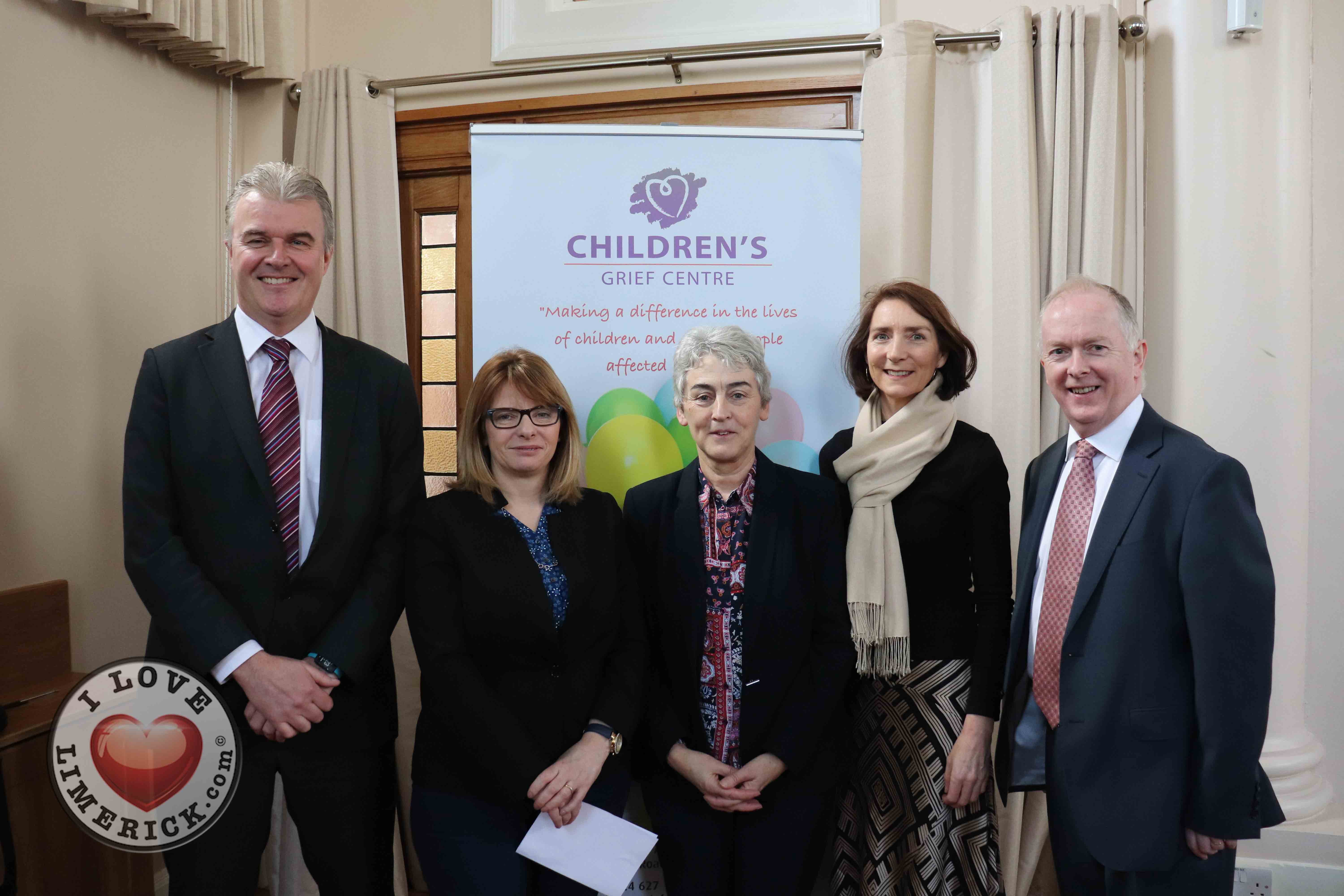 The Children’s Grief Centre launched their new Information Leaflet and upgraded Website last Wednesday, February 6, at the centre’s base at Westbourne, Ashbourne Avenue, South Circular Road, Limerick. Speaking at the event was Sister Helen Culhane, the director of the centre and Michael Byrne, the designer of the new website from Acton BV. The launch was performed by Alan English, author and Group Editorial Director of Iconic Newspapers, which owns the Limerick Leader. The Children’s Grief Centre was started by Sister Helen in 2009, with the aim to support children and young people between the ages of 4 to 18 years, who have been affected by the loss of a parent either from separation or death.

At the launch of the @children_grief 's new website and newsletter, we spoke to @AlanEnglish9 , acting director of 23 newspapers around the country, about what motivated him to become involved with the centre #ilovelimerick #lovelimerick #lovinlimerick https://t.co/I0IRFlMq1b pic.twitter.com/YEjn3dN0Rr

The Grief Centre launched their new information leaflet, ‘Stuck in the Middle’, as a simple and direct form of providing important information for parents on how to support their children during what can be a very difficult time in their lives. The leaflet informs parents who are separated on how best to support their children following parental separation or divorce.

The Grief Centre launch was also for their new website, designed by Michael Byrne at Acton BV, which includes additional features offering more information for parents and guardians of children affected by loss through death, separation or divorce. The freshly designed website is often the first contact potential clients have with the service. It has been designed to give parents clear and helpful information about the supports the Children’s Grief Centre can offer.

Alan English spoke at the Grief Centre launch, expressing how honoured he felt to have been invited, as he understands the centre’s significance to not only young people in Limerick but across the country.

Regarding the new Information Leaflet, he added how “through no fault of their own, they (the parents) don’t really realise the effects that their behaviour is having on their children. So, the leaflet, while very simple, it also packs quite a punch.” 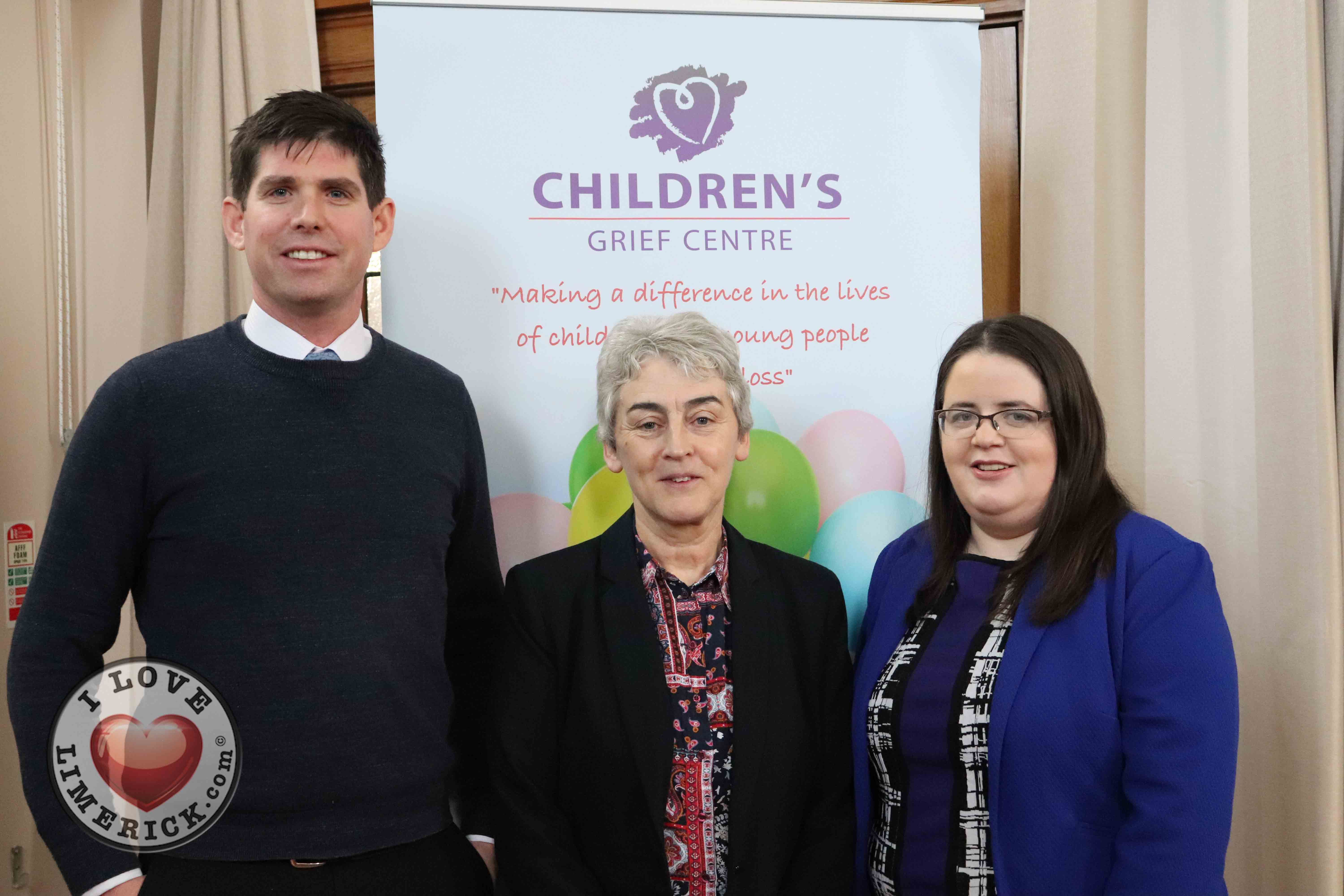 Sister Helen Culhane has been involved with the public throughout her life. For thirteen years she worked as a social worker with TULSA in the area of Child Protection and Child Psychiatry. In 1991, she obtained her advanced diploma in Child Protection from Trinity College. In 2001, she moved to Milford Care Centre as a Senior Social Worker. She set up and facilitated a group work support programme for bereaved children and young people. She qualified as a Counsellor and Psychotherapist with the Dublin Counselling Centre in 2015.

Alan English mentioned his wife Anne, and how it was through her contribution to the Grief Centre that he learned about them and the important contribution that they make to the public in providing their services. Anne is an administrator for the Children’s Grief Centre. She also has the role of making initial contact with the families and professionals who access the charity.

Following the Grief Centre launch, the Centre will celebrate its tenth birthday this year by organising a conference on the theme of Supporting Children Through Loss Following Parental Separation, Divorce or Bereavement, on Friday, June 14.

The Children and Loss Conference 2019 will take place at the Millennium Theatre, Limerick Institute of Technology. It will feature two keynote speakers, Dr Elizabeth Nixon, Assistant Professor, Psychology, Trinity College, Dublin and Daniel McConnell, Political Editor, Irish Examiner. The aim of the conference is to raise awareness in the community, and it will be of interest to parents, the general public and professionals including teachers, social workers and nurses along with other medical professionals.

The conference fee is €50 per attendee and registration is through Eventbrite.ie.

For more stories on the Children’s Grief Centre, go here. 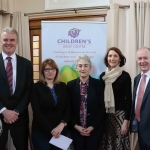 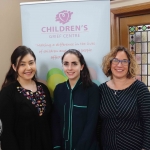 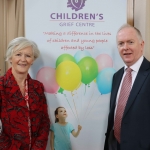 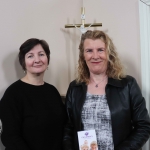 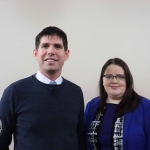 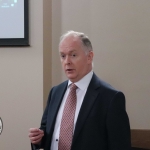 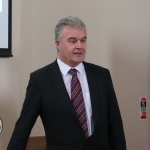 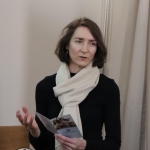 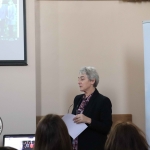 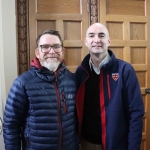 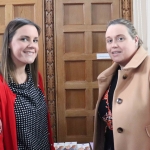 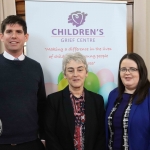 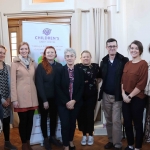