By Richard Lynch on September 30, 2020@richanthon 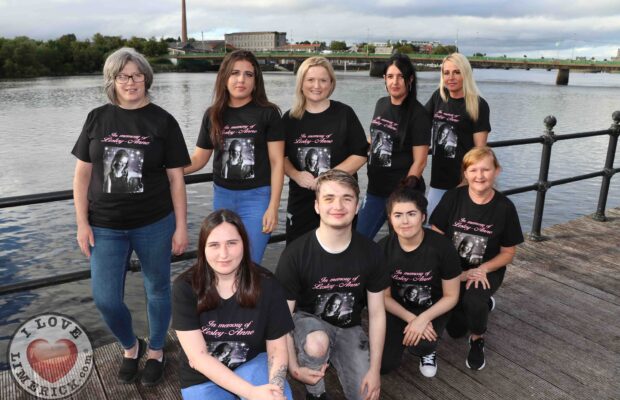 Haven Hub Skydive fundraiser in memory of the late Lesley Anne Liddane – Pictured are Leona O’Callaghan, Founder and Chairperson of Haven Hub (back row centre) with friends and colleagues of Lesley Anne who took part in the skydive. Picture: Richard Lynch/ilovelimerick. 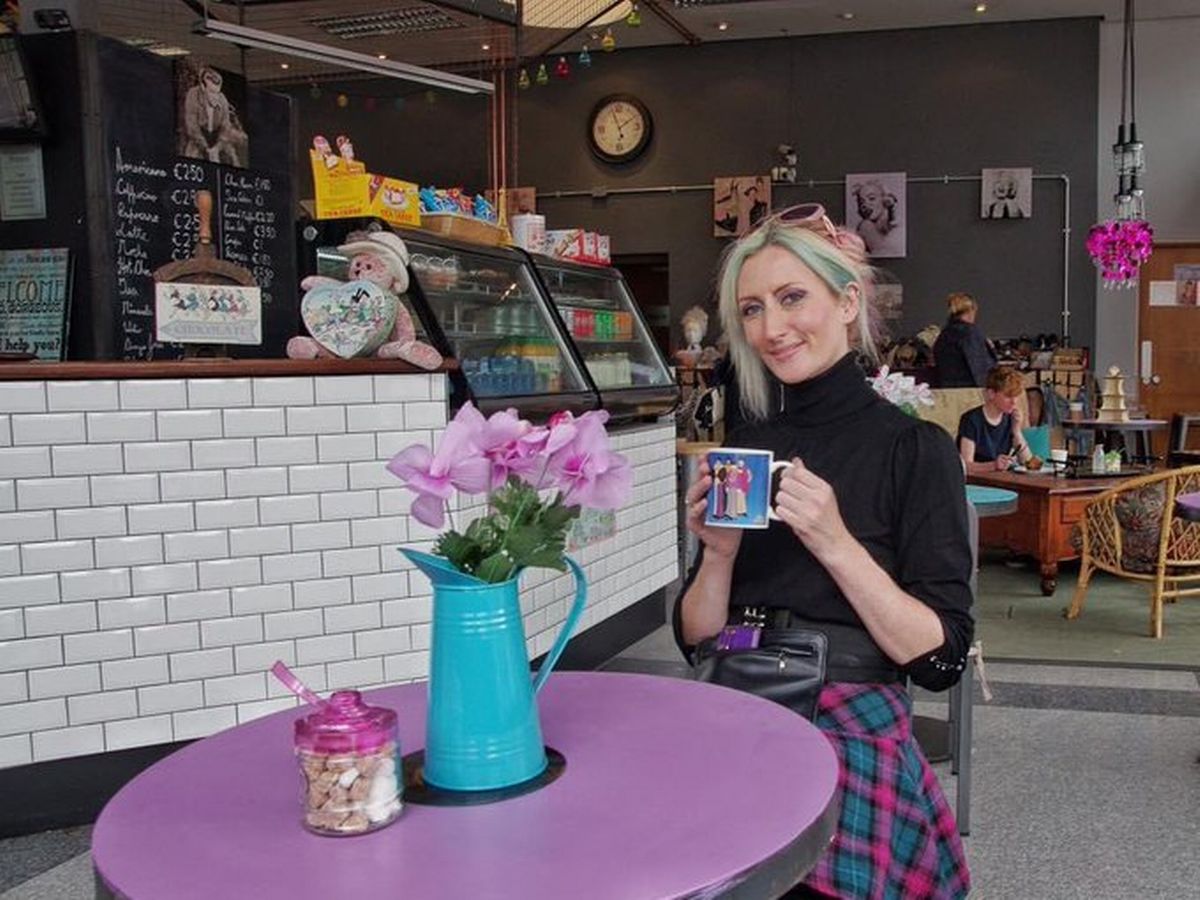 On Sunday, September 27, volunteers, and friends of The Haven Hub took part in a skydive in memory of the founding member Lesley Anne Liddane, who passed away unexpectedly in April of this year.

The Haven Hub opened in 2019, as a safe space for peoples suffering from mental health issues, or who were affected by suicide, to come for support during off-peak hours. It is also a hub of information on suicide and suicide prevention and offers low-cost counselling services for both individuals and

Before her tragic passing, Lesley Anne had been planning a skydive to raise funds for The Haven Hub, and in her honour a number of her colleagues and acquaintances, including, Karen Higgins, Megan Casey, Ciara Foley, Breda King, Marcella Hogan, Joanne Molly, Chantelle Molloy, Maru Quane, Megan and Damien Kelly, Leona O’Callaghan; Founder of the Haven Hub, and her son Dylan Campion vowed to carry out Lesley Anne’s wishes and took part in the skydive last Sunday in her memory.

Leona O’Callaghan, Founder of the Haven Hub, said, “Sunday was bittersweet as Lesley Anne, one of the people who was involved in setting up the Haven Hub had originally planned the event. We miss her dearly, she was beautiful inside and out. She taught us all the importance of Unity in the Community, whether that support is over coffee, laughing with, or crying with each other. How I wish we could have shared this experience with her. Lesley Anne also taught us to live outside our comfort zone, which we certainly did on Sunday by each of us jumping out of plane one by one!”

“After the skydive we had four comedians join us to do what Lesley Anne loved most – create laughter. We all wore a t-shirt with her picture on the front and I’m sure I speak for all of us when I say it felt like she was with us. We also raised over €3,300 for The Haven Hub suicide prevention which will be spent supporting people in their lowest moments. This too was close to Lesley Anne’s heart.”

We at I Love Limerick congratulate the friends and volunteers of The Haven Hub for taking on this fundraiser!