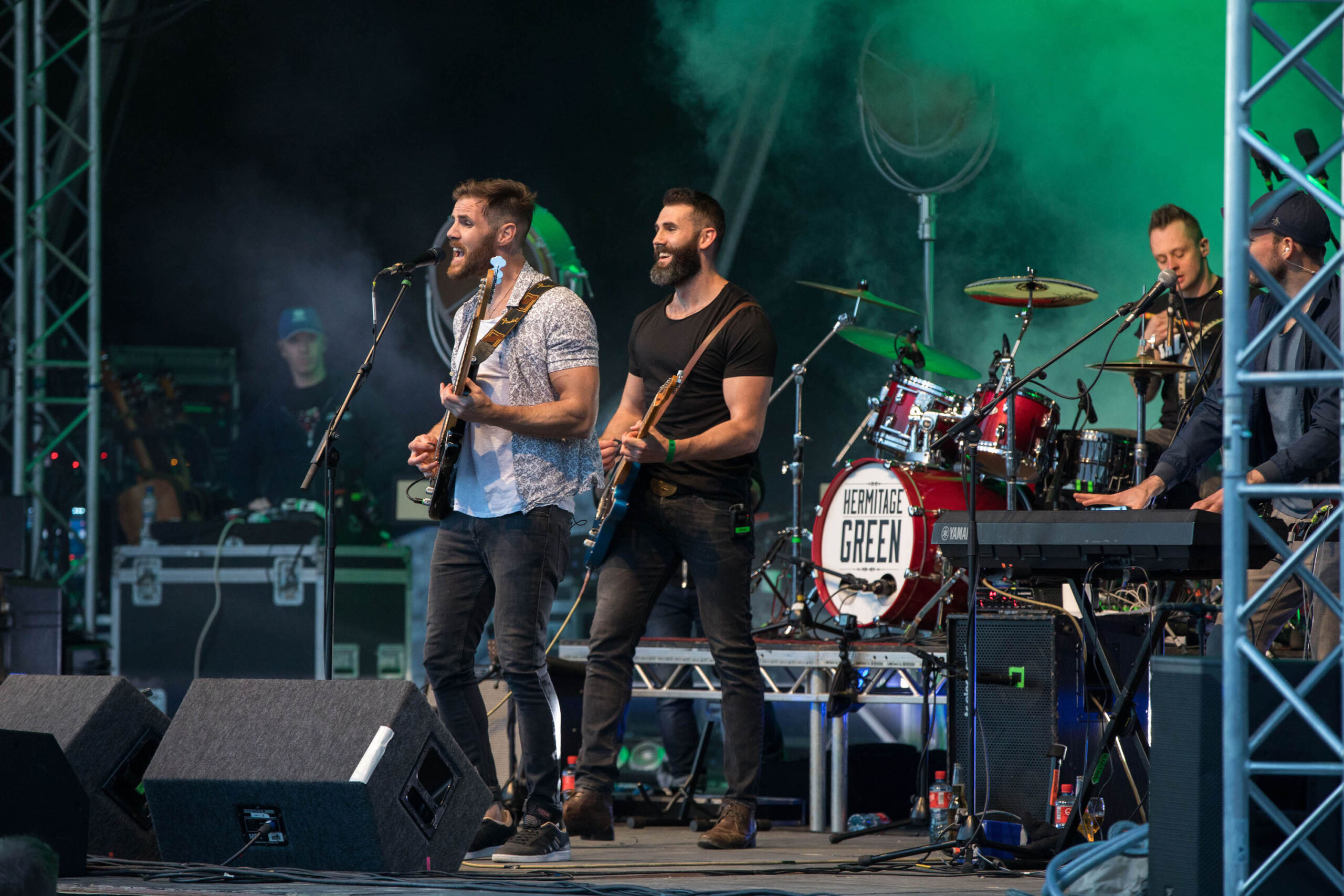 With heartfelt, hauntingly beautiful vocals accompanied by an edgy, more electric sound, prepare to be swept away in a tidal wave of emotions by this breathtaking new offering from one of Ireland’s most successful bands of the last ten years.

Expressed from the perspective of a disappointed and discouraged lover or someone simply fed up with how life has played out, the listener will experience all the inner turmoil and frustration that comes with the end of a relationship and the resigned belief that, ‘there’s nothing left here anymore except the rain’.

Written by band member Dan Murphy, the song builds to a crescendo as emotions pour-over and the narrator decides ‘enough is enough’ and the situation can go on no longer – they are determined to make a change and move on. Limerick’s Hermitage Green release new single ‘Enough’

The song, now a firm favourite of the band, features on their highly anticipated album, coming later this spring 2021.

Dan Murphy said: “I wrote this song when I was going through a challenging period about three years ago. There’s kind of an arc of emotions covered throughout this song, which looking back on it, I think reflects where I was at, at that point in time. It was probably the quickest I’ve ever written a song – it only took me a half hour! I almost overlooked it when we were deciding on which songs to work on in the studio, but the lads liked it so we decided to record it. I’m really glad we did as it’s now one of my favorites on the record.”

‘Enough’ came out this morning. Stream it on all platforms now ??https://t.co/HrYXfKKrPs pic.twitter.com/lUxtbMOle4

Hermitage Green has been touring right across the globe for the last 10 years, entertaining fans with their epic performance and irresistible stage presence throughout the Middle East, Australia, North America, United Kingdom, and Ireland. Selling out iconic music venues and performing for thousands of people at some of the biggest festivals, this five-piece folk-rock band has had the chance to share the stage with incredible artists such as Lewis Capaldi, Bastille, Two Door Cinema Club, Tom Odell, Gavin James, Sigrid, The Trews and many others.

Related Topics:hermitage green
Up Next