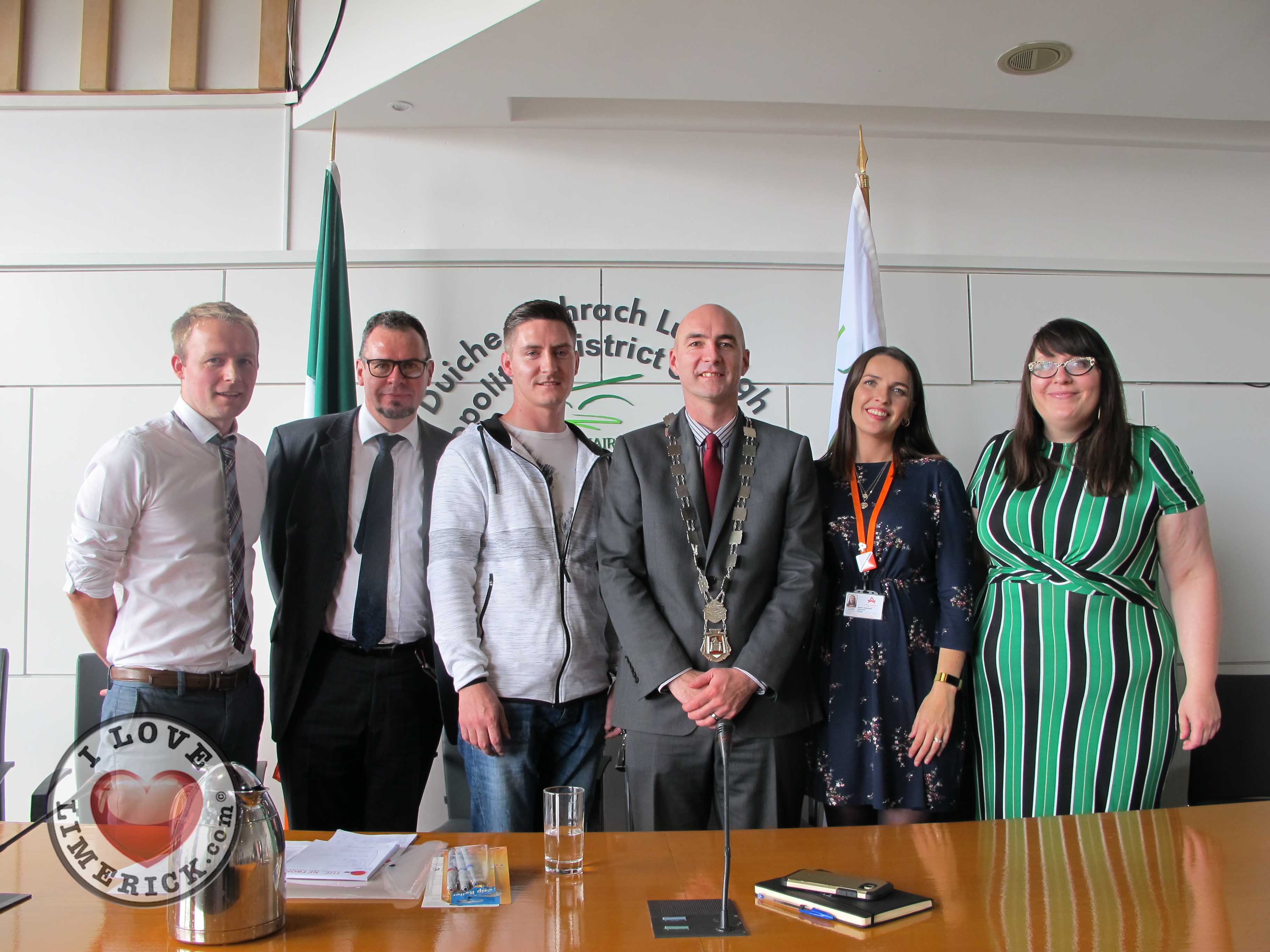 Dr Patrick O’Donnell, from the University of Limerick’s Graduate Entry Medical School, Rory Keane from the HSE, Ger Lynch and Sinead Carey from Novas and Rachel O’Donoghue from the Ana Liffey Drug Project took part in the discussion.

The majority of the discussion was based around the life-saving drug called Naloxone which is administrated to victims of overdosing.

Dr Patrick O’Donnell said that “We’re here to discuss overdose. Overdose is preventable, unnecessary and a potential cause of death.”

Many people find Naloxone intimidating to use due to the fact that you have to inject the drug into the victim of the overdose but the HSE has introduced Naloxone that can be administrated with a nasal spray that shoots up the victim’s nostrils.

“The needle itself in an emergency kit is a little bit daunting for somebody to use in a panic, having spoken to people that have come across overdoses. This nasal naloxone, there are no needles, it sprays up the nose like steroid spray or any other nasal spray and is used in an emergency situation and is then disposed of safely,” Dr O’Donnell said.

Sinead Carey from Novas said, “Novas is an organisation that works in the area of housing and recovery. The project I work for is McGarry House which is a local threshold and short stay homeless service for men and women.”

Sinead also introduced Ger Lynch, PRO for McGarry House and a man who has first hand experienced seeing an overdose and battled with a previous drug addiction but has now recovered after seeking help. “Before I got into McGarry House I had a friend who overdosed and that helpless feeling when you just don’t know what to do except ring an ambulance but it felt like the ambulance was coming from Dublin. I didn’t want anybody feeling that because of me,” Ger said.