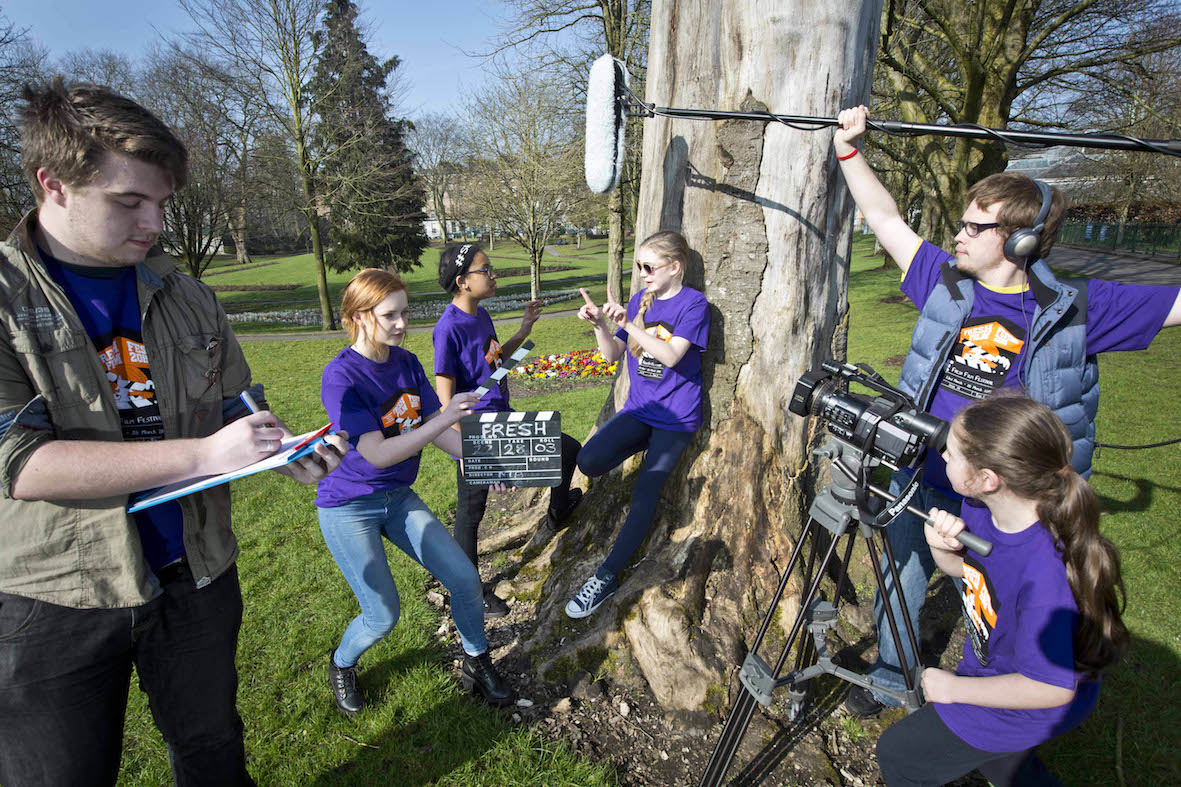 Preparations are underway in the city over the next few days for the launch of one of the most dynamic national film festivals in the country – the Fresh Film Festival 2017. What makes this stand out among the other film-centred events happening around the country? Well, not one single filmmaker involved in the competition is over the age of 18, many are still in primary school. The Fresh Film Festival 2017 showcases short films made by children and teenagers aged from 7-18, and it’s celebrating its 21st birthday this year! 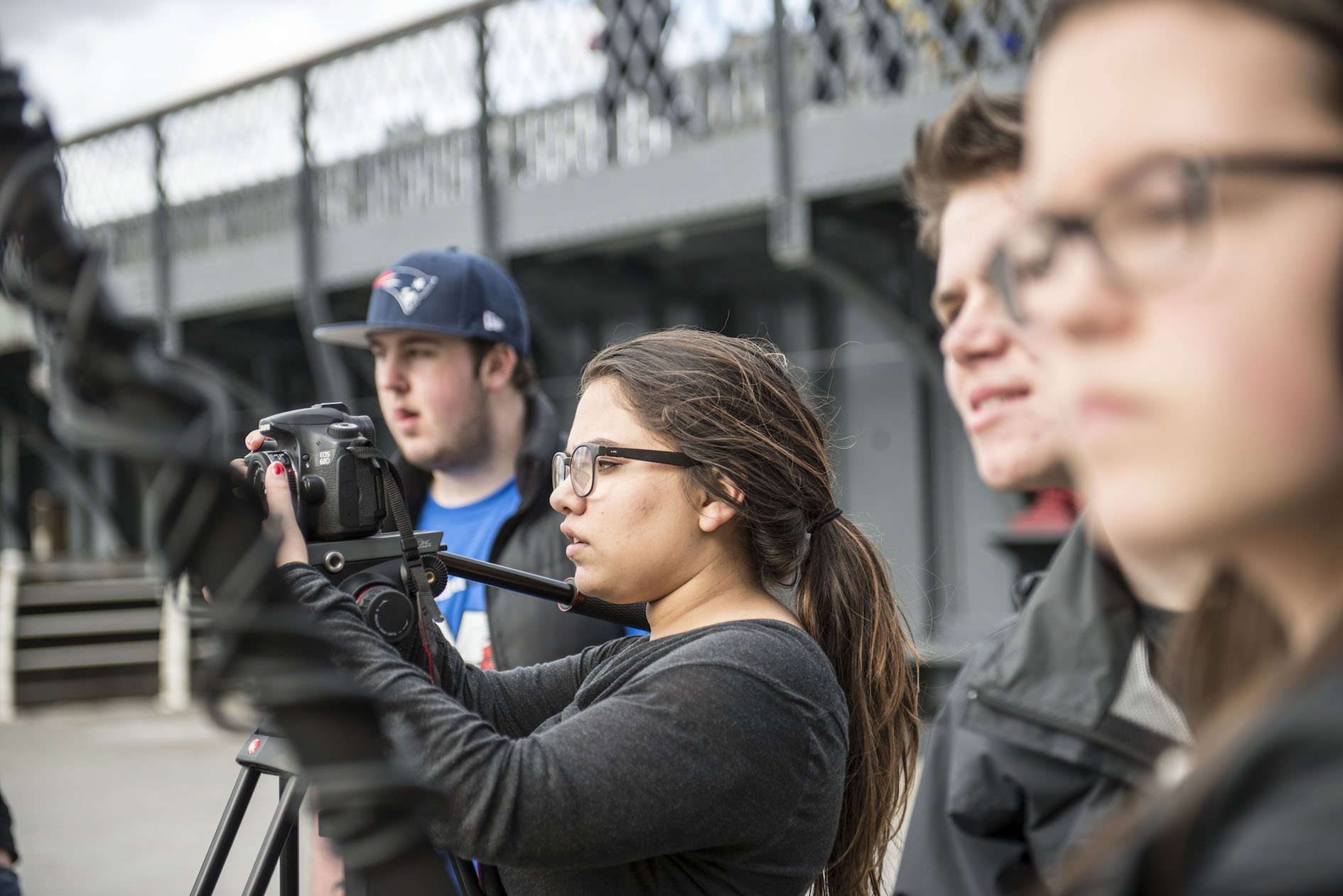 The Fresh Film Festival 2017 showcases short films made by children and teenagers aged from 7-18, and it’s celebrating its 21st birthday this year!

The Fresh Film Festival 2017 have had hundreds of submissions from all over the country including some from over the border, so this is truly an All-Ireland festival & competition. Fresh Film Festival 2017 are based in Limerick City, and it’s where every young filmmaker will travel to once they’ve made it through as a finalist. All those who have been selected will get to attend a cinema screening of the final selection of short films on Wednesday 29th and Thursday 30th March will culminate in the fantastic Junior and Senior Awards ceremonies, both of which promise to be some fantastic craic and very exciting altogether!

The Fresh Film Festival 2017 finalists were picked from a huge amount of initial submissions through jury selection and also with audience choice votes. These were held at screenings up and down the country, when Fresh Film visited Galway, Cork, Dublin and back here in Limerick to showcase to a huge number of schools and individuals a wide variety of the entries the Fresh Film Festival 2017 received from the different regions. It gave many budding young Spielbergs the opportunity to see their visions transform and come to life in front of their eyes on a big screen in some of Ireland’s best-loved venues such as The Triskel in Cork, the IFI and Odeon in Dublin, The Belltable here in Limerick, and the Town Hall Theatre in Galway.

They are all short films on any topic, style or genre. They can be live-action or animation, comedy or drama, fiction or documentary, romantic or horror – the Fresh Film Festival 2017 had ‘em all! There are schools entering with small groups or entire classes, there are youth clubs and various other regional organisations who have submitted films, and the Fresh Film Festival 2017 are also really proud to say that there are a number of really fantastic individual projects submitted by independent young filmmakers which are so inspiring to see year in and year out.

It’s a jam-packed week-long programme of events happening all over the city to celebrate both the art of film and honour the level of talent and creative vision all over Ireland among our children and young people. There are workshops, writing masterclasses, exclusive premieres, special guests, and a 48-hour filmmaking challenge for those youngsters who love a creative challenge!

Along with the Junior & Senior Award nights happening during the week of the festival, the Fresh Film Festival 2017 will have fantastic screenings of some contemporary popular movies such as the much-loved Sing Street, and a very special event on Tuesday 28th in The Belltable with a showing of Charlie Chaplin’s amazing silent movie classic, ‘The Kid’….with a visit from a wee Charlie Chaplin of their own! It’s a visual treat you won’t want to miss!

The Fresh Film Festival 2017 also have an exclusive Irish Premiere of the Gaza War documentary ‘Ambulance’ with special guest host Paul Cunningham, the editor of RTE’s The Week in Politics.

For all the information you’ll need about one of Ireland’s best-loved and most inspiring events on the arts calendar as it happens, head over to the full programme here

Related Topics:filmfresh film festival
Up Next

Narrative 4 Open Mic Night is Bringing People Together Through Storytelling