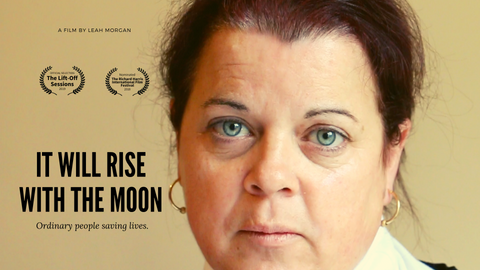 PHOTOS: It Will Rise with the Moon Documentary Screening in aid of Limerick Suicide Watch

Limerick city has the highest suicide rate in Ireland, with most people losing their lives in the cities river. To combat this issue Limerick Suicide Watch (LSW) was formed in 2016. LSW is a voluntary group who look out for the people of Limerick and provide support to those struggling and contemplating suicide. The patrol teams are on duty Monday, Tuesday, Thursday and Saturday night. Volunteers are trained in ASIST, First Aid, Defibrillator, Throw Bag and VHF Radio. The work these ordinary people do is truly remarkable and worth acknowledging.

‘It will rise with the moon’ is an intimate portrait documentary, directed by the talented Leah Morgan, which follows six volunteers, as they work relentlessly patrolling Limericks bridges and rivers, saving hundreds of people’s lives. ‘It will rise with the moon’ gives a face to the people of Limerick Suicide Watch. The documentary explores the volunteer’s individual stories as they highlight the effects the group has had on their own personal lives. Leah hopes “this film spreads awareness not only of the work LSW do nationwide but also encourages more people to open up about their own mental health.” Watch the trailer of ‘it will rise with the moon’ below. The documentary was produced by Alan Ryan and was written by Leah, Alan and Seán McNamara.

A screening of ‘It will rise with the moon’ took place at the Hunt Museum on Saturday March 9 at 6 pm. 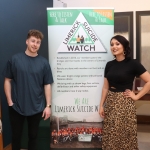 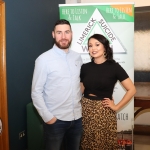 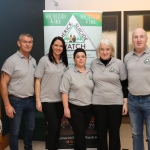 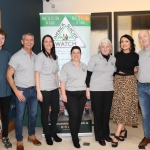 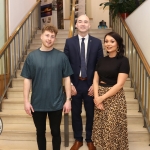 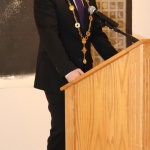 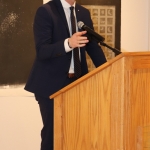