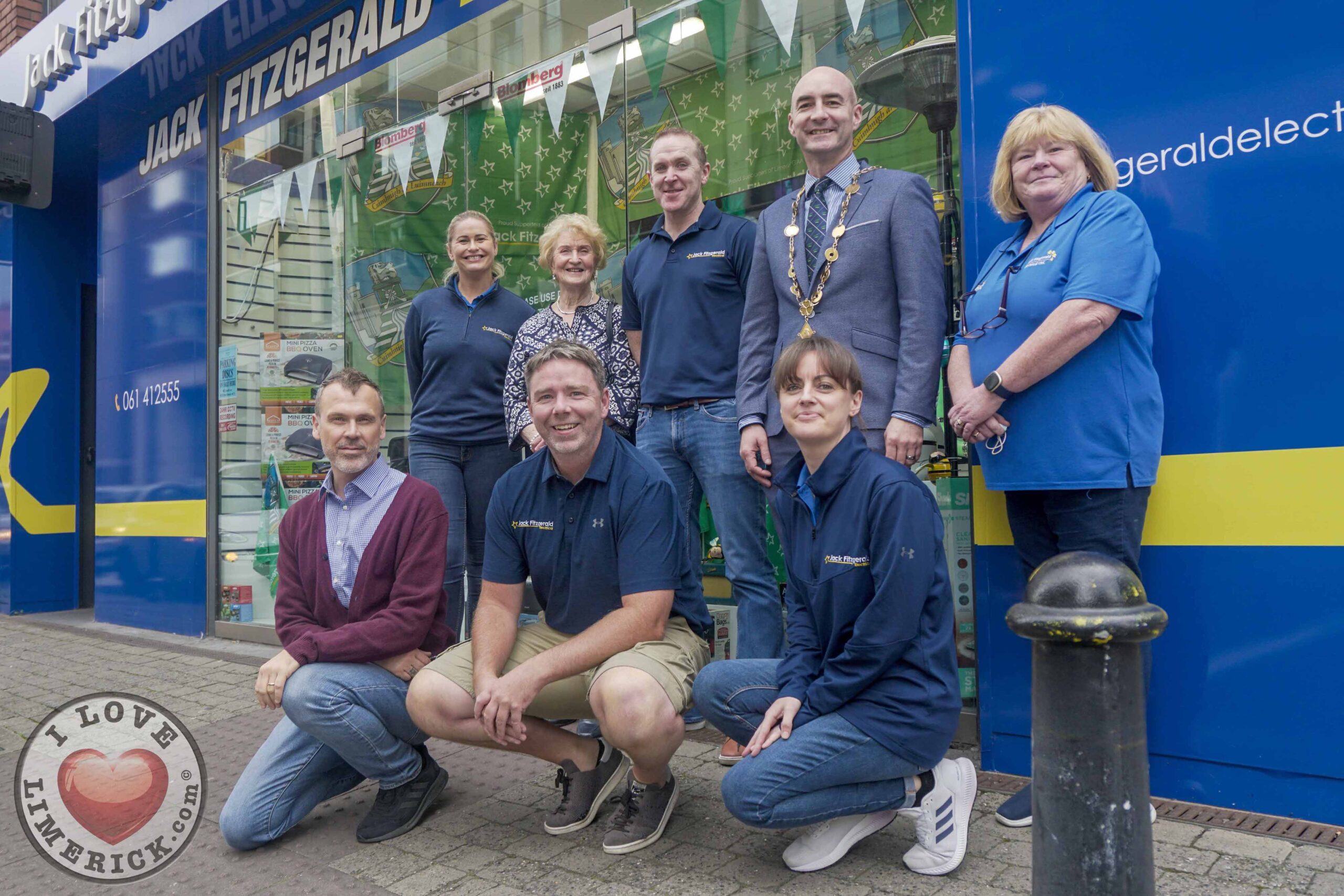 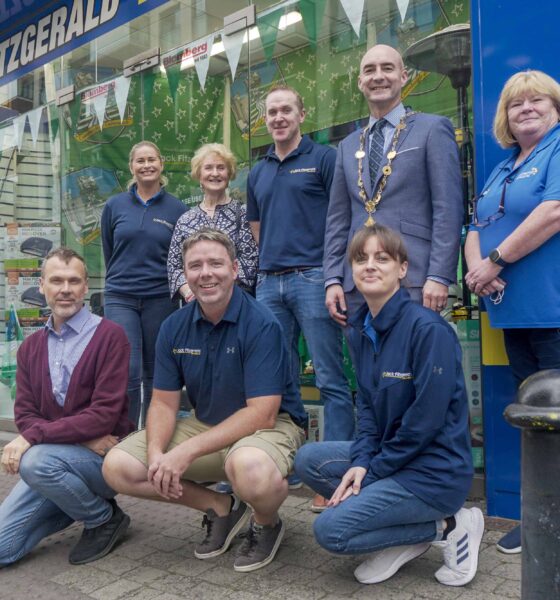 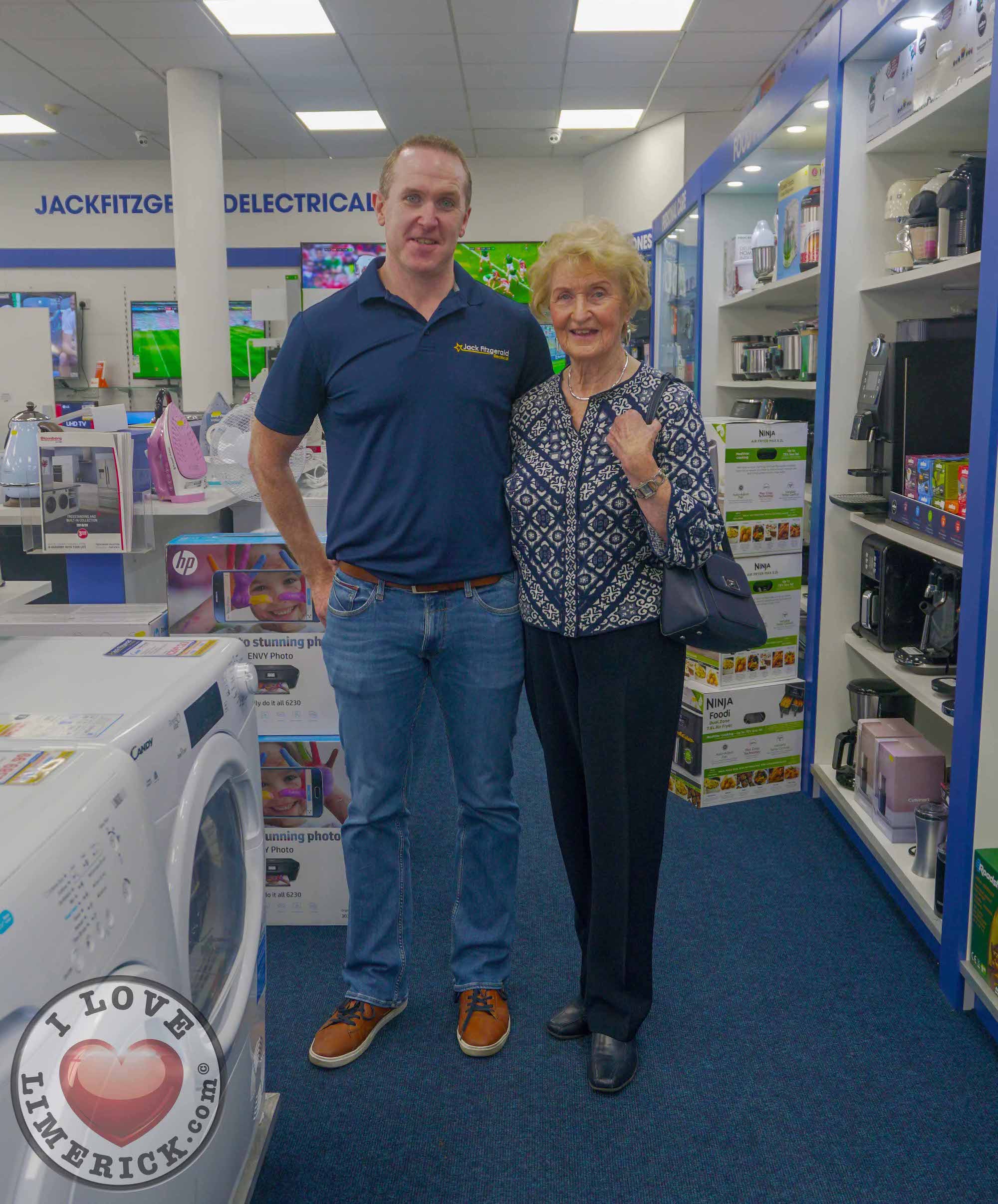 Pictured are John and his mother Rose Fitzgerald at the store. Pictured: Farhan Saeed/ilovelimerick.

A new campaign run by I Love Limerick in conjunction with LEO Limerick and Daniel Butler, Mayor of Limerick City and County, asks Limerick consumers to look for local when shopping for products, services and experiences.

Jack Fitzgerald Electrical is a second-generation electrical appliance store on Shannon Street, Limerick City, known for its extensive range of products and knowledgeable staff. The family-owned store has served the city for over forty years.

From large appliances such as washing machines, fridges and cookers to small kitchen appliances, Fitzgerald’s is a must for household electricals.

The business also has a sizeable technology section that stocks TV’s, laptops, soundbars and everything in between.

In recent years, store owner-manager John Fitzgerald has met a huge demand for wearable technology, such as fitbits and smartwatches.

John’s father Jack Fitzgerald first opened the stalwart Shannon Street store in 1978, however, the business actually began several years earlier in the back of a van.

“The business was started by my father in the ‘70s,” John tells I Love Limerick.

“He would have worked in McMahons before going out on his own. From very small beginnings, just selling a couple of products from the back of a van, he gradually grew the business from there to where we are today.”

Jack’s other son Ray was entrusted with the new location and continues to run the store today, as well as a recently acquired store in Charleville, Cork. 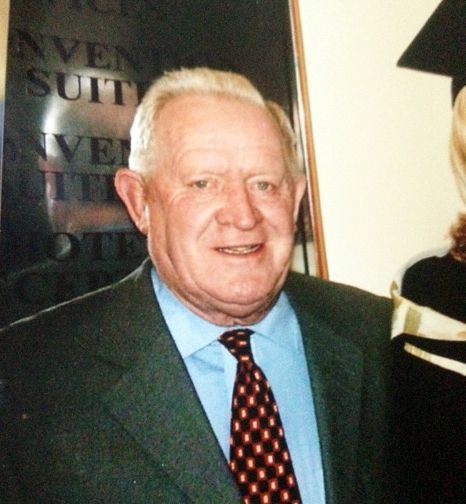 Jack Fitzgerald sadly passed away in 2015.

“Jack would be so proud of John because he has really built the store up even more. The customers that Jack had are still coming in, or members of their extended families. That’s what keeps the place going. We’re lucky, considering the last 18 months, that we are still here.”

John believes that shopping locally is hugely important for the survival of Limerick City centre.

“The research is there to prove that if you do shop local, the money you spend multiplies within the local economy. That is what should drive people to support local businesses.”

Like his father, John takes pride in serving the people of Limerick.

“Limerick people are my favourite thing about being in business. We’re a unique breed, we understand each other in our little intricacies. We love our locals here,” John smiles.

Mayor of Limerick City and County Daniel Butler says of the store, “If you are thinking of upgrading the washing machine or buying a new TV, come down here to Fitzgerald’s, you will be very well looked after. They have fifty years of experience, so there is good advice to be had. Support your local businesses and support your community.”

For all your electrical and technological needs, visit Jack Fitzgerald Electrical on Shannon Street, Limerick City, or shop online HERE

Limerick Local Enterprise Office (LEO) is a first stop shop to provide support and services to help start, grow and develop micro and small businesses. LEO Limerick offers a range of support for local businesses including training, trading online vouchers, financial support, mentoring and business advice. Limerick LEO provides a range of services directly to the small and microenterprise sector as well as helping to create a beneficial environment in which the sector can flourish. For more info go HERE 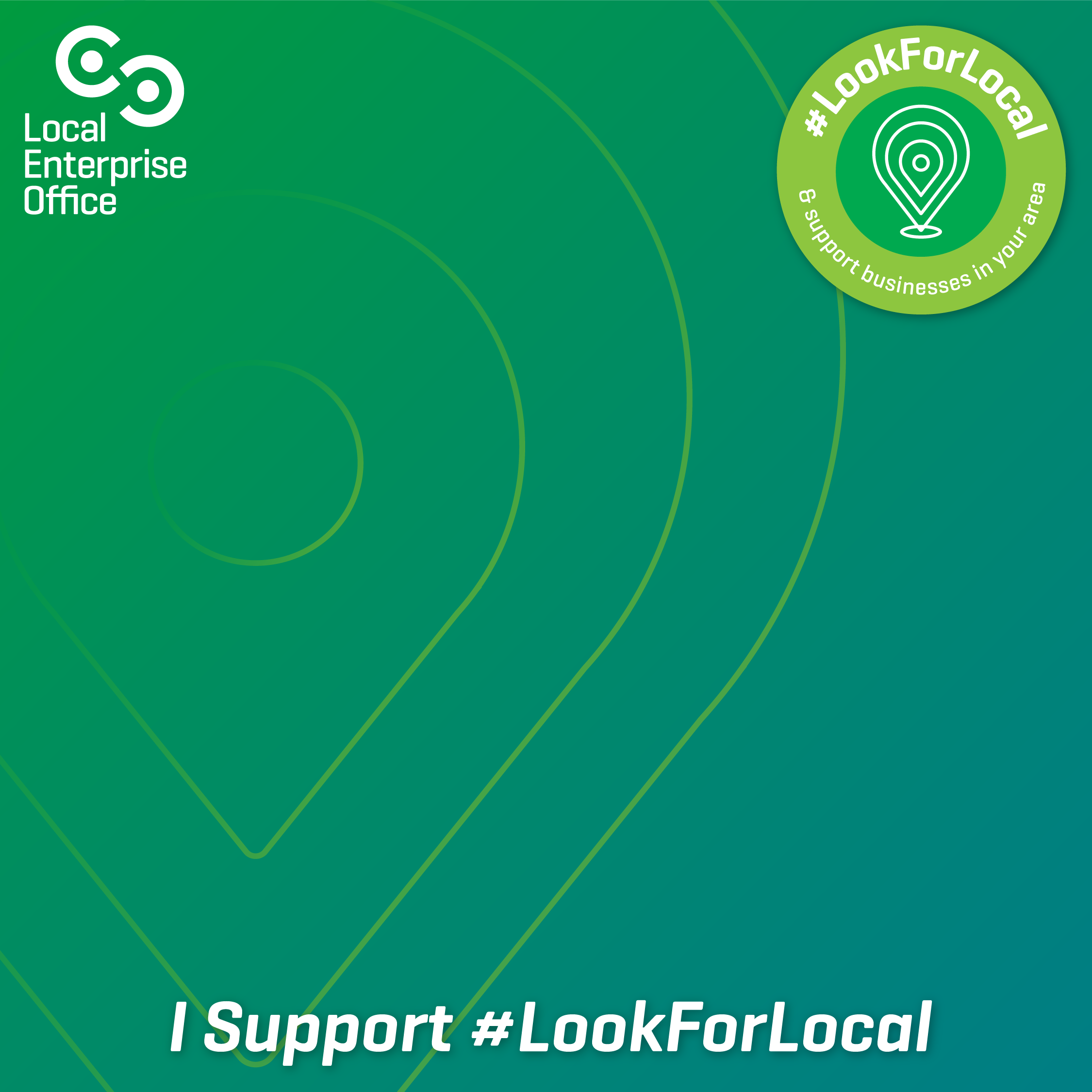