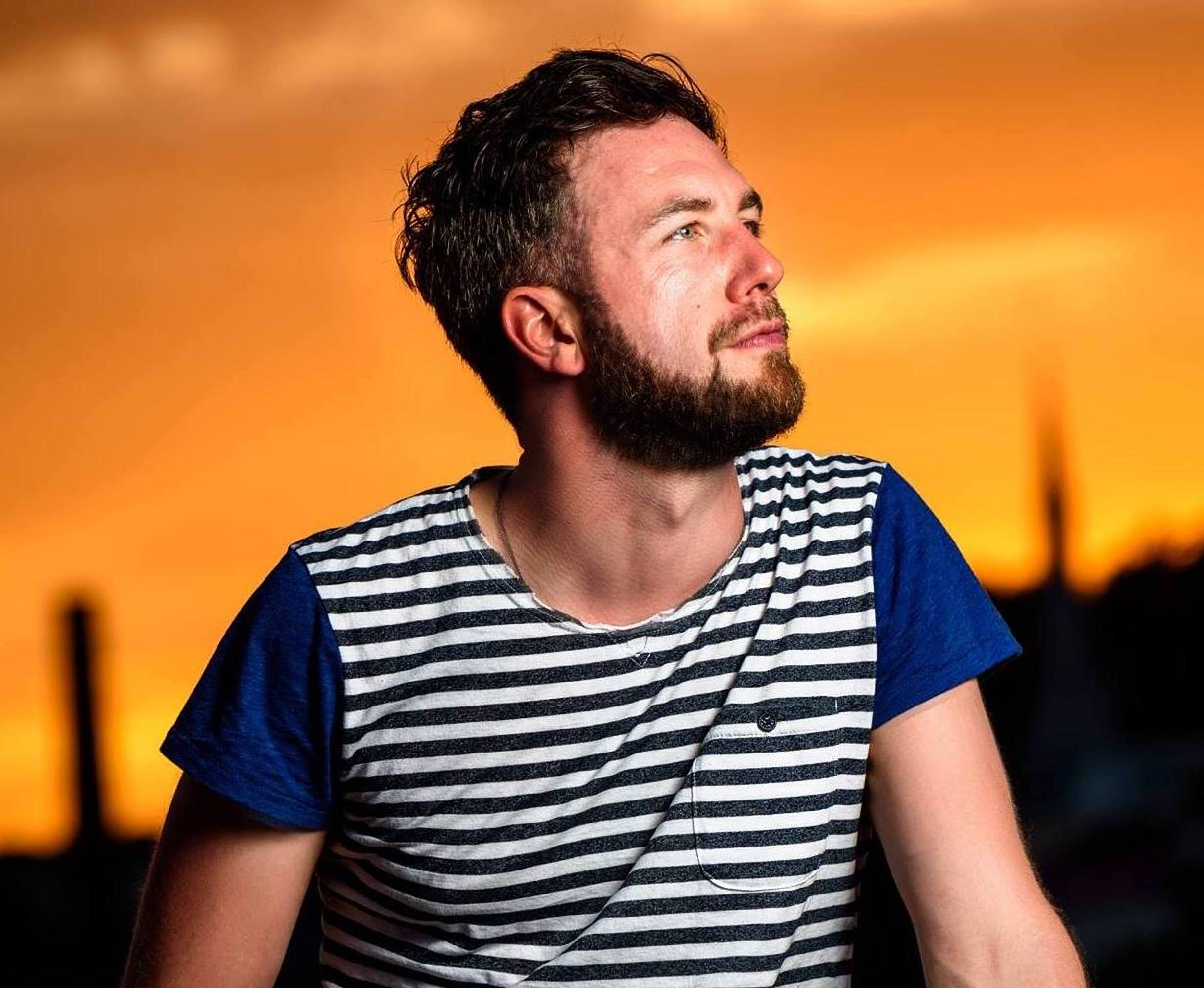 Jack O’Rourke to play Upstairs at Dolans on March 8th. This includes the realease of his new EP ‘Ivory Towers’

Coinciding with the release of his new EP ‘Ivory Towers’, O’Rourke is set to play Dolans Upstairs venue on March 8th.

Jack O’Rourke first came to prominence with his ode to misunderstood youth, ‘Silence’ – which became a torch song for the Irish Marriage Equality Referendum. He went on to release his debut album Dreamcatcher to massive acclaim, peaking at No.5 in the Irish album charts and drawing huge critical praise.

After touring Dreamcatcher extensively, including sold-out shows throughout Ireland, headlining festival circuits and his first forays to London and Paris, Jack O’Rourke will release its follow up – Ivory Towers – Upstairs at Dolans on March 8th. ‘Ivory Towers’ will shed new light on the direction this most captivating of Irish songwriters is likely to go and fans await its arrival with anticipation.

Speaking at the announcement of O’Rourke’s return to Limerick Mick Dolan said: “For over two decades the Dolans team have placed a huge emphasis on supporting emerging Irish artists.

We have watched with interest the rise of Jack O’Rourke’s career. His lyricism, musicality and songwriting talent are deserving of the praise he has garnered to date. We wish him well with his new EP and look forward to giving Limerick audiences a real treat when he joins us here on March 8th”.

O’Rourke is fresh from emerging as a headliner at Other Voices 2018 in St. James’ Church (to be broadcast on the television series in late February 2019), where new songs were debuted.

His relatively short career to date has seen him win the Nashville-based International Songwriting Award as well as playing his Dreamcatcher album live with an orchestra at Cork Opera House. He has also partaken in notable collaborations to date; namely with Glen Hansard and Loah at Other Voices, the Irish Chamber Orchestra at Vicar St, vocals with Imelda May, Hot House Flowers and Bell X1, while joining the Freezer Room ensemble at Electric Picnic with the likes of Wallis Bird and Tracy K.

With a rich baritone voice capable of ethereal falsetto, O’Rourke is a born melody writer and accomplished lyricist. He has developed a large fanbase over recent years, and the key to his success to date is having made himself identifiable to music fans of many tastes.

Critics have compared his music to the likes of Bowie, Kate Bush, John Grant, The National and Guy Garvey. The further Jack embarks into his own musical world, his own identity has begun to emerge, and it is one that has its roots in a classic troubadour tradition with a modern and contemporary twist.

His collaboration with electronic producer Kormac has yielded the hit ‘New Day’ with almost half a million views on YouTube to date.

RTE Radio 1’s Fiachna O’Braonain has described O’Rourke’s music as having “… a grace and a glory to it that will stop you in your tracks and make you forget where you were going. This beautiful, honest songwriting delivered with a transporting musicality that will take you there… wherever you are going.”

Jack O’Rourke plays the Dolans Upstairs venue on Friday, March 8th. Tickets are on sale now and can be purchased via the Dolans website or by contacting the box office directly on 061 314483.

Related Topics:dolansJack O'Rourke
Up Next