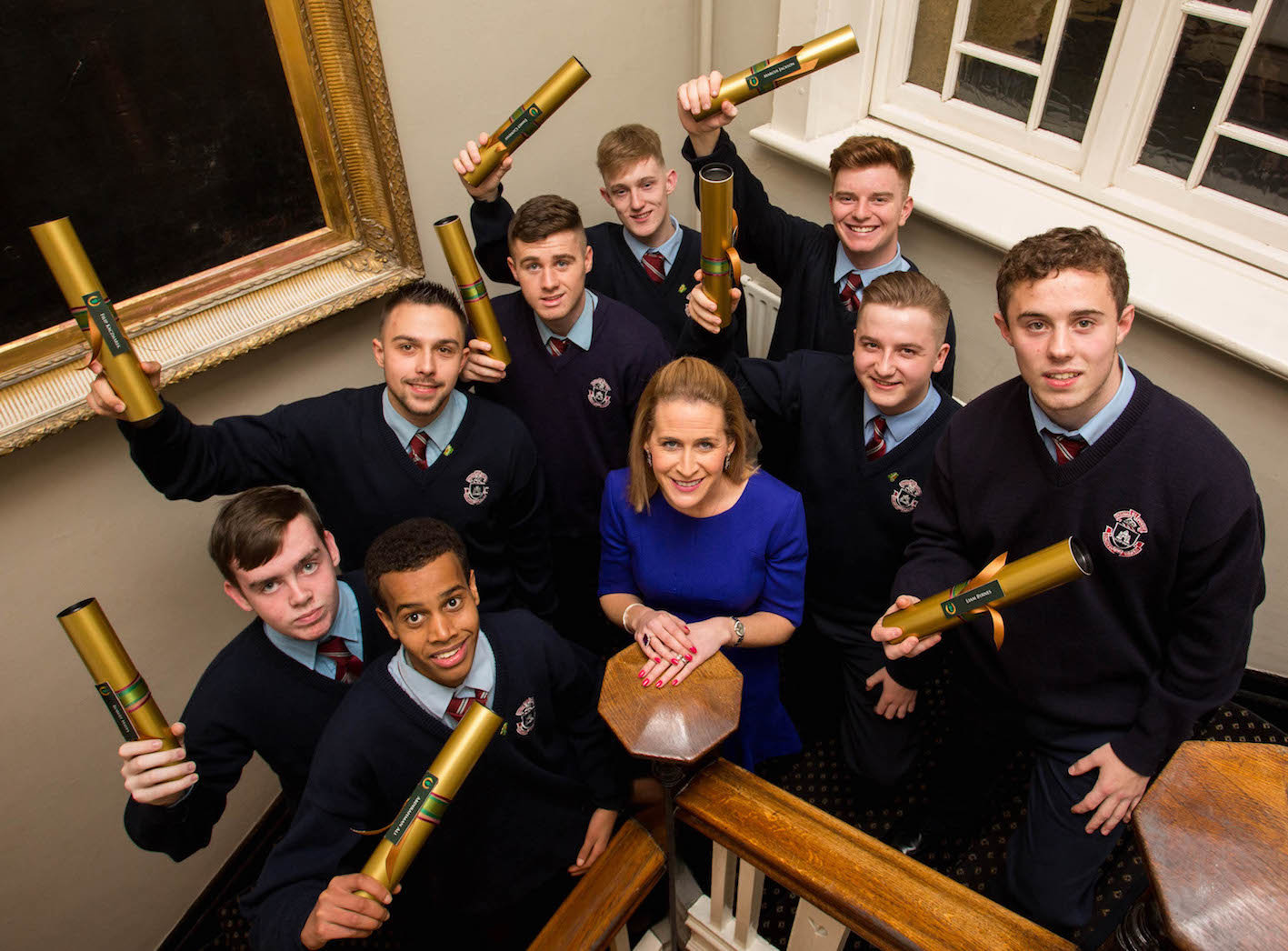 Winners of the JP McManus Scholarship Awards 2017 were officially recognised by the Minister of State at the Department of Finance, Patrick O’Donovan TD at an awards ceremony on Friday 3rd November at the Dunraven Arms Hotel Co. Limerick. In addition to addressing the audience, the Minister of State presented eight highly talented students from CBS Sexton Street with a third level scholarship certificate.

Established in 1997, the awards scheme provides third level education scholarships to high achieving students in Colaiste Mhichil, Limerick. To date, over 161 scholarships have been awarded to students attending the school. 115 previous winners have graduated with third level qualifications from colleges throughout the country. The scholarships are funded by JP McManus, a former pupil of the school. 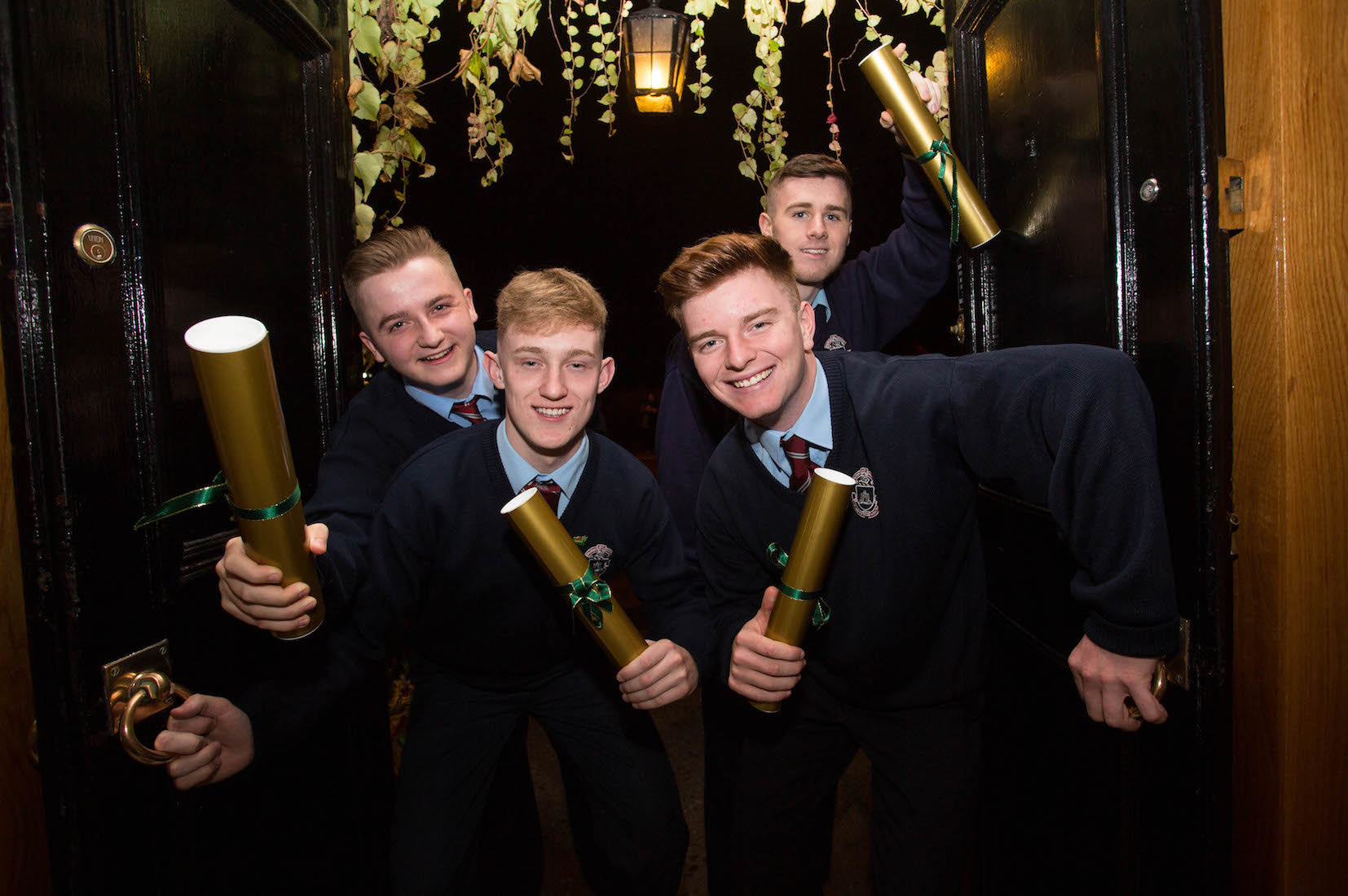 Eight scholarships are awarded each year and apply at the rate of €6,750 per annum for the full term of the undergraduate programme chosen and 169 scholarships have been awarded to date.

Many graduates of the programme are now pursuing successful careers in Ireland and in foreign locations such as California, Australia, South Korea, Norway and the UK.

Congratulating the winning students, JP McManus said; “These students have worked very hard to put themselves in this position and I am delighted that they will continue pursuing their ambitions and goals in 3rd Level education. College is a great time for young people to develop and grow and I am confident that this group of young people will embrace the opportunity now presented to them and will achieve fulfilment and success in life.”

For more on the JP McManus Scholarship Awards click here