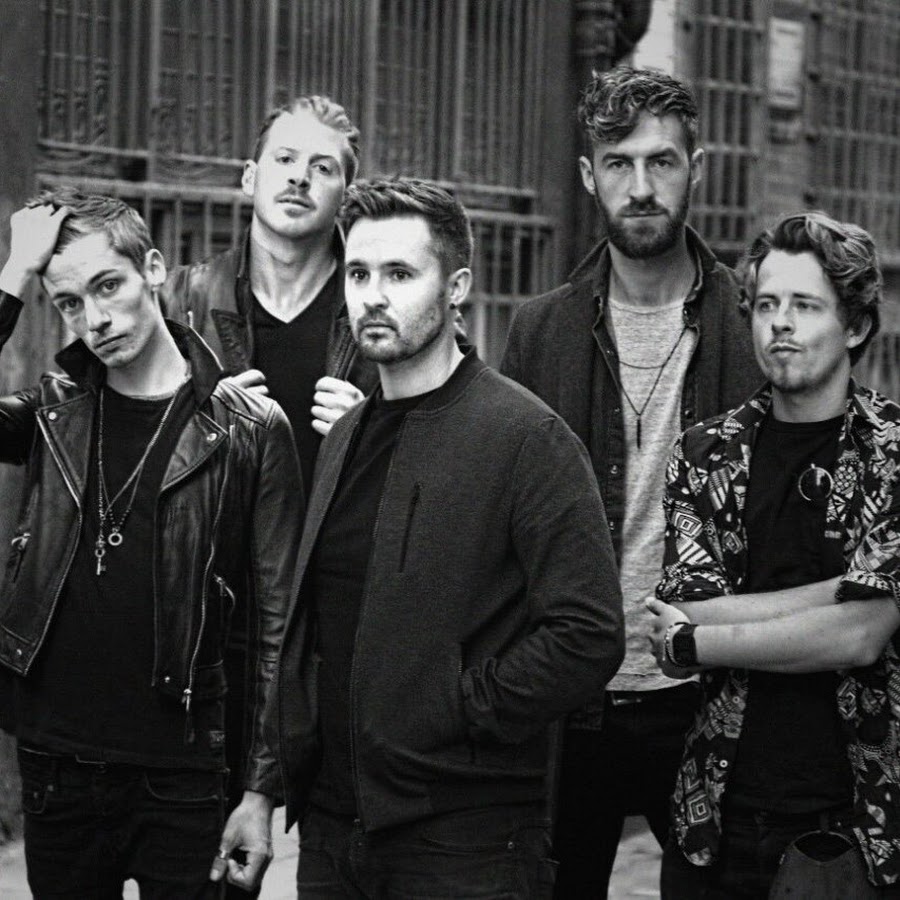 Keywest, the Irish rock band who have established a strong name for themselves in the Irish music industry and beyond will be coming to Dolans Warehouse this Sunday, November 26 at 8pm.

The five-piece Dublin rock band formed back in 2009, with the current band members forming back in 2011. The talented artists in the band are Andrew Kavanagh (vocals), Andrew Glover (guitar/keys/vocals), Sam Marder (bass), Jimi Lock (lead guitar) and Harry Sullivan (drums/percussion).

Andrew Kavanagh and Andrew Glover are childhood friends who grew up in Artane, Dublin. The English members of the band are Sam, Harry and Jimi who are all friends that moved over to join the band from London back in 2011.

The band first started out busking on the streets of cities around Ireland, mainly Dublin before coming into the Limelight. They slowly gained a strong following of fans which doesn’t seem to be ceasing with these boys bound for success.

The band released their first album in 2012 entitled, ‘The Message’. Their first album made a obvious impression in the Irish Music Industry as it reached Number 2 on the iTunes chart and Number 15 in the Irish Charts, eventually leading them to a Triple Platinum Status.

The Message featured hit singles, “Back Into Your Arms” “Feels So Cruel” “In The Fight For Love” and “Straight Through My Heart”. The singles did very well on Irish radio and soon earned Keywest the title of Ireland’s most played Irish independent artist of 2012.

Since then, The band went on to release an EP and their second album ‘Joyland’ on September 25,2015 which went straight to Number 5 in the Irish Charts.

This climbed to the top spot the following week going at Number 1. This was the same week that they appeared on front cover of Ireland’s biggest music magazine ‘Hot Press’.

As for the future, Keywest supported Bastille at their 3Arena show on November 10, 2016 and they are planning a tour of their own with upcoming UK, Irish and Middle-East Tours.

Tickets for their Dolans performance are priced at €16 and can be purchased here.