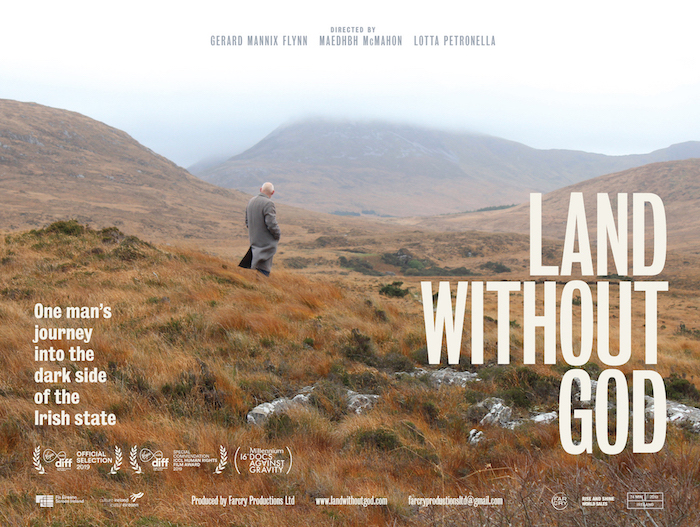 Land Without God: The film examines the legacy of Institutional abuse by the Irish Church and State over the last century.

Land Without God opens at Odeon Limerick on Friday, November 1 and there will be a special Q&A with Mannix Flynn, on Tuesday, November 5 at 7 pm.

Land Without God is a documentary that examines the legacy of Institutional abuse by the Irish Church and State over the last century.

The story follows writer, Gerard Mannix Flynn, together with generations of his family who for the first time, speak openly together about their childhood traumatic experience of being removed from the family home and being incarcerated in children’s homes and industrial institutions run by religious catholic orders.

Gerard Mannix Flynn said, “I have been making work on Irish institutions of confinement since I was 15 years of age. I began my writing while incarcerated in prison. Since then, I have published many books, written plays and created visual artworks that have been distributed throughout the world and performed internationally. 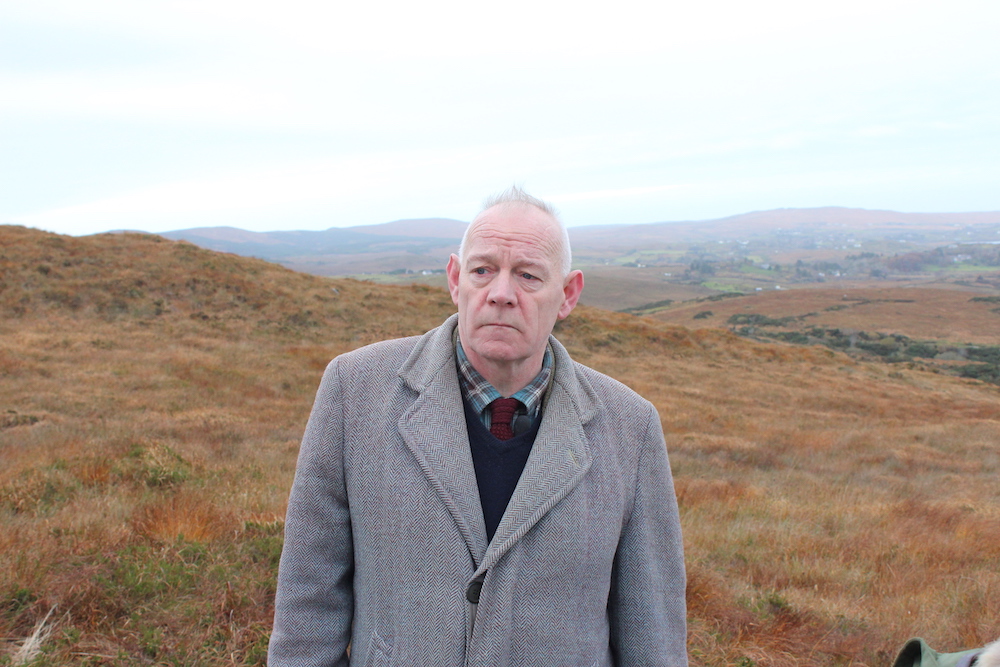 At the same time, I have had to watch my family disintegrate, my community collapse and my class annihilated by what happened to many of us while incarcerated in State institutions as children. Our story has always been stolen, sold and told by somebody else. We have been pitted rather than given justice. This film is told by those who witnessed, experienced and suffered the institutions first hand, my family,” he added.

Here the children worked the land from dawn until the dusk, ill-clothed, half-starved day in day out. The regime was merciless.

It focuses on the impact that violence had and is still having on them and their class. Why did this happen? How does one exit the trauma buried deep in the bones of generations? Is it possible to walk away free? And will they let you?

An intimate portrait of a family coming to terms with decades of institutional abuse and the impact it has had and is still having on their lives.

Flynn leads us through the story of modern structured slavery. He becomes the receiver of the intimate tales of his family. He listens, witnesses and carefully archives their stories within his own story.

Gerard Mannix Flynn continued, “for over forty years I have tried to come to terms with what had happened to me, personally, in those institutions. I searched in the wilderness for answers, for reasons, for justice. Nothing came of it. The more I searched for answers the more there was none. My history simply wasn’t recorded.

I want this film to redresses that absence and silence and correct the historical record. This is an opportunity to ensure Ireland’s history and our history is included and written by those who experienced the unthinkable and who live to this day with the unfixable,” he added.

For the generations to come questions will be asked about this chapter in Irish history. The grandchildren of those who were incarcerated will want to know, will have a right to know, what kind of history shaped their lives.

For more information on Land Without God click here.