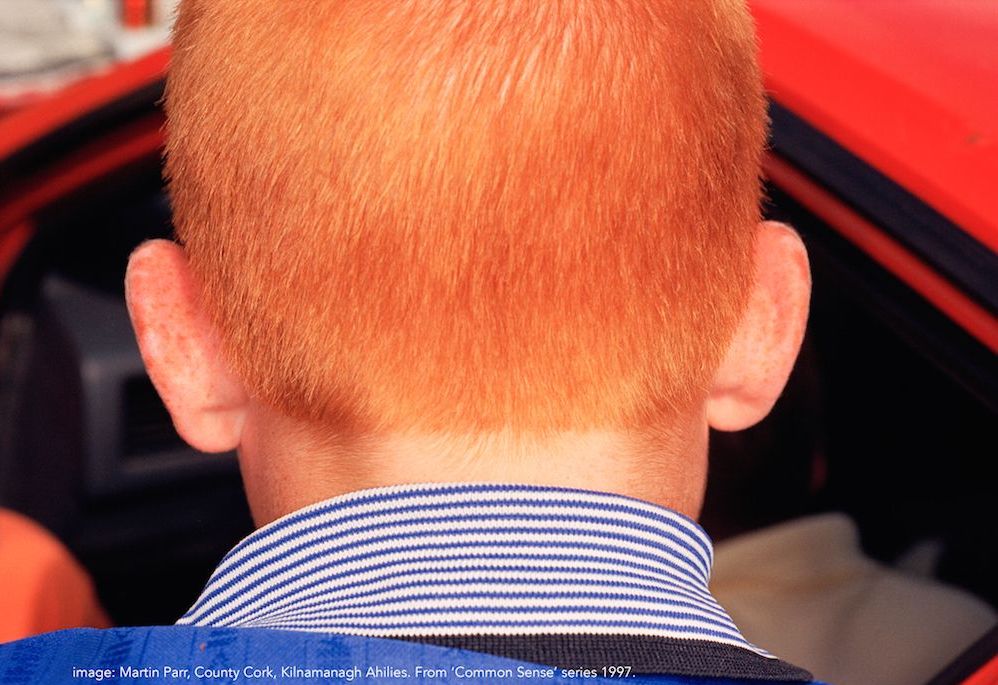 LCGA virtual exhibitions includes At Home On The Farm by Mary Burke and Parr’s Ireland: 40 Years of Photography

Limerick City Gallery has two upcoming virtual exhibitions – the Virtual Launch by LCGA of At Home On The Farm by Mary Burke and Parr’s Ireland: 40 Years of Photography which are running from February 26th to May 2nd, 2021. LCGA virtual exhibitions

The first exhibition is called At Home on the Farm and is an LCGA commissioned exhibition by painter Mary Burke. The exhibition will consist of a series of paintings that reflect the working life of farmers in County Limerick, part of the Golden Vale.

Over the past two years, Mary has documented five farms of different scales, with different approaches to how they make their living. This is not a political diatribe nor is it a romantic view of the Irish landscape, rather it is a raw version of the passion that each of these people has for their farms and their ways of making a livelihood.

It also coincides with a time when there are many changes to farming practices with many concerns about how viable the “family-owned” farm model is.

The second exhibition is on Martin Parr who since the late 1980s has been taking photographs in Ireland. Between 1980-1982 he lived in the West of Ireland embedding himself in its land and culture, capturing the area where he was based. Since then he has returned at regular intervals over the last three decades to continue this work.

During that time, he captured the changing Ireland and created a series of images that present the effects of wealth and Americanisation on the country. At a pivotal time of social and cultural change these series range from the Texan-inspired Bungalows of Co. Leitrim to the Country and Western dances in rural dance halls, showing an Ireland on the cusp of the Celtic Tiger era.

Since then he has produced new works around the Silicon Docks in Dublin, once again exploring the new wave of Corporate American influence in Irish society and the shadow of an impending Brexit.

To date, this expansive series of images made in Ireland over 40 years has not been exhibited in its entirety. In 2021 this will no longer be the case as Limerick City Gallery of Art working in partnership with Northern Narratives productions – opens a tour that will present all of Parr’s works exploring a variety of themes and events of historical and social significance in Ireland.

The tour will continue from Limerick to Dublin Gallery of Photography, Roscommon Arts Centre, and then travel to Boston College’s McMullen Museum of Art before returning to finish its tour in Belfast Exposed Gallery in the North of Ireland.

For more information and to view these exhibitions go HERE

Related Topics:limerick city gallery of art
Up Next