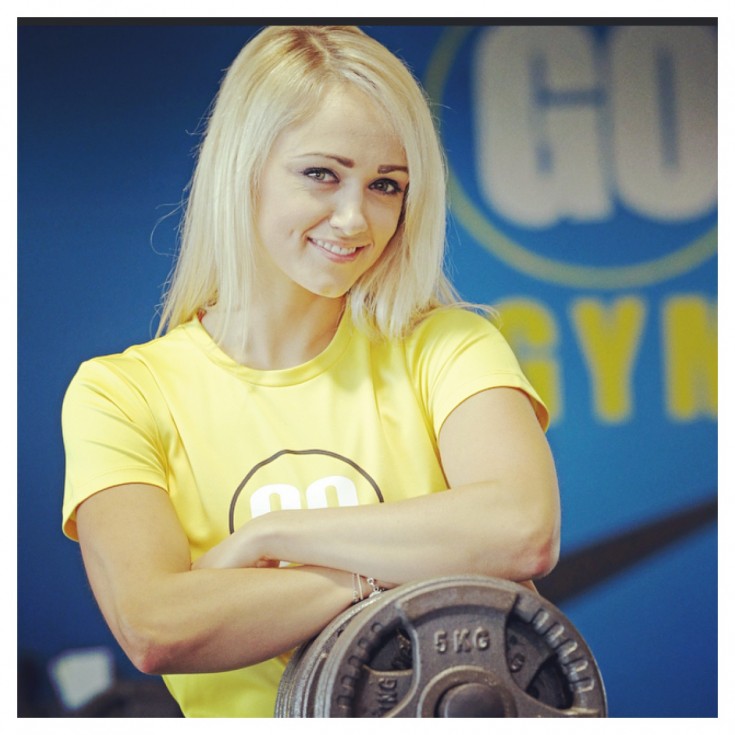 Leanne Moore Limericks Most Loved – Image above by Dolf Patijn.

Leanne Moore Limericks Most Loved, was born on July 24 1984 and is one of Limerick’s leading lifestyle, fitness and fashion personalities. Leanne’s blog www.leannemoore.ie has been nominated for a Littlewoods Ireland Blog Award. Her blog is nominated in the Personal Blogs section in the Health and Wellbeing category – voting has started now.

Before, most people would have recognised Leanne as a finalist and overall winner from the Irish singing contest “You’re a Star” but currently Leanne is known for being a fitness and fashion enthusiast across all forms of social media due to her extremely successful blog. Leanne also appears on Irish television shows such as Xpose as a style correspondent.

Leanne shares a very close connection with music and has had an extensive amount of achievements in the musical field in the recent past. Leanne’s singing talent was first noted when she appeared on “You’re a Star” and secured a place in the final and won the overall competition. This achievement allowed her musical career to flourish as it brought many more opportunities such as appearing as one of Jedward’s backing singers representing Ireland in the Eurovision song contest in both 2011 and 2012 and she was also a backing singer for Ryan Dolan at the Eurovision song contest 2013. In 2014, Leanne also became a member of the Irish girl band, Liir.

Leanne’s site is completely multi-functional and holds very few limitations to readers. She offers an array of healthy and nutritious recipes which are derived from her wide knowledge of health and fitness from being a personal trainer. Leanne also posts weekly and frequent reviews on her site and talks about things she is most passionate about such as fashion and fitness. Her tone of passion in her writing really enhances a readers experience on her blog and website. On her site Leanne also offers a great service of customising tailor-made fitness and nutrition plans for clients which are a hugely popular.

Leanne is also known for taking part in UCH pantomimes over the years. In 2014 she starred in Jack in the Beanstalk after stints as Cinderella and Jasmine in Aladdin in the past two years. Leanne also took centre stage as Sleeping Beauty in the UCH panto in December 2015. Leanne was joined by an allstar cast including Keith Duffy, George McMahon and our own Richard Lynch. Also in December 2015 Leanne was crowned the winner of The Irish Bake-Off clearly proving that she is a woman of many talents!

Leanne has a very strong connection and relationship with us here at ilovelimerick, scroll down below to see some videos of Leanne.

To vote for Leanne Moore Limericks Most Loved at the Littlewoods Ireland Blog Award click here.

To check out more of Limericks Most Loved from I Love Limerick click here.

Lennon Through A Glass Onion comes to UCH in September