Pictured: Anne Kinsella founder of the Southside Women’s Group and Karen Fitzgibbon director of Leave Your Bra At The Door. Photo: Katie Glavin/ilovelimerick

Community Theatre Season kicks off at 11 am in the Southill Area Centre for International Women’s Day on March 8 with the World Premiere of Leave Your Bra At The Door.

Leave Your Bra At The Door is a unique collaboration of stories ‘of old’ told by a group of women, many of who grew up in the Southill area.  The stories feature the Saturday night before Sunday mass preparations, the parcels from America, the grey hand-me-downs and two heartfelt breast cancer survivor reflections.  This event is organised by the Southside International Women’s Group and will feature a number of other live performances on the day including a snippet by St. Saviours Drama Group’s new play ‘Sharon’s Encounter’ which you can see at the Belltable from May 4-5. 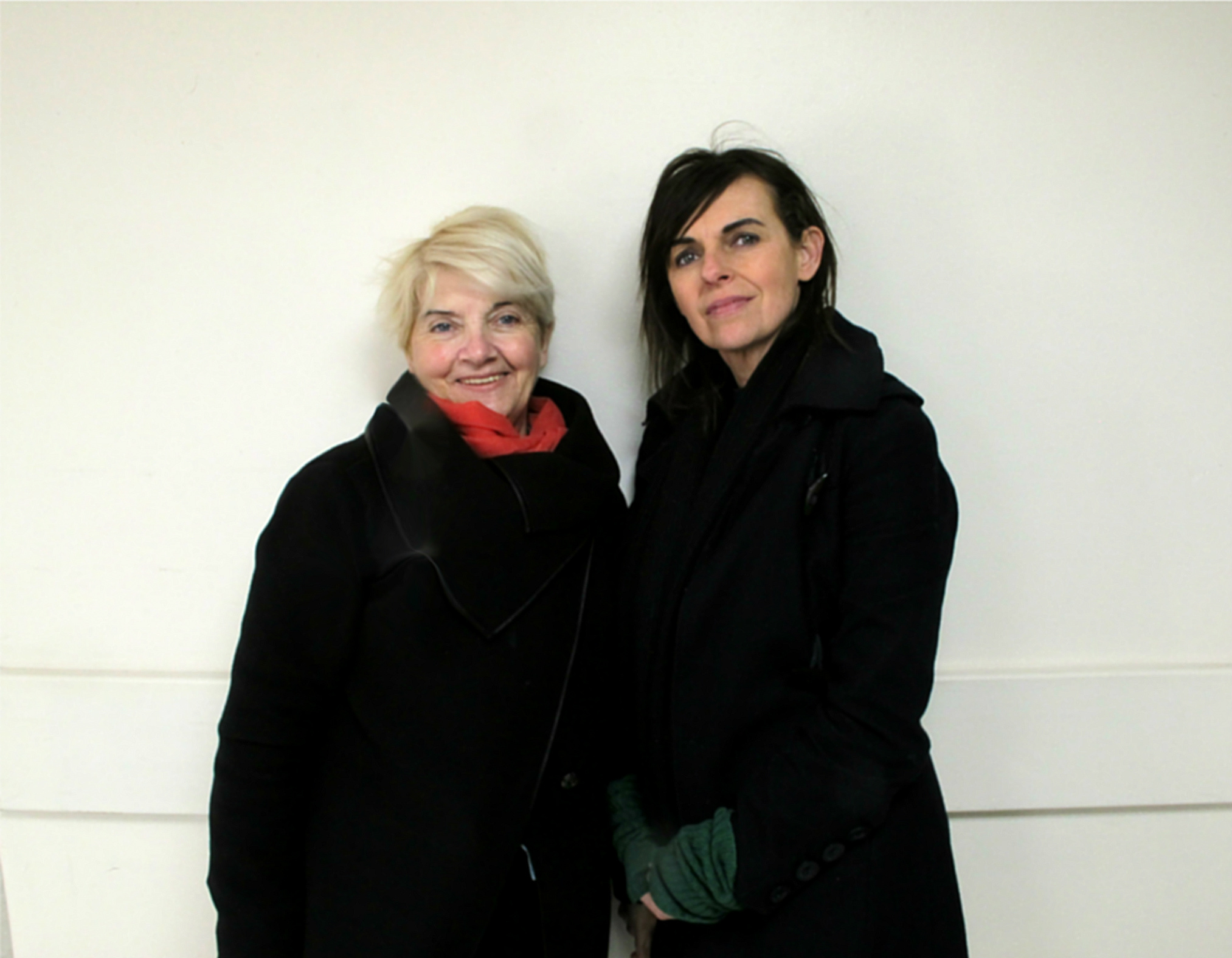 Karen Fitzgibbon who works with the Limerick and Clare Education and Training Board is directing Leave Your Bra At The Door. Karen spoke about her involvement with the Southill Community Theatre stating “Last year, the Men’s Shed and the Southside Women’s Group came together and we wrote a comedy piece called Southside Story with lots of songs from the 70s. The performance was held at the Lime Tree Theatre and sold out the week before we opened, so due to popular demand we came back together.”

Leave Your Bra At The Door is essentially bringing International Women’s Day to Limerick’s Southside. Anne Kinsella, founder of the Southside Women’s Group who will be celebrating their 10  year anniversary on March 10, spoke about how the idea for the production came about stating “I started the Women’s Group ten years ago in Southill, we were asked to come together with the Men’s Shed to do some drama and that’s how we met Karen. Now we are bringing International Women’s Day to the Southside. There are celebrations for International Women’s Day held in different parts of Limerick but a lot of ladies in the Southside can’t travel to these different parts of Limerick so we decided it would be nice to bring the celebrations to them through the form of monologues.”

The Production itself will be featuring not just stories of bra-fittings but stories such as people getting parcels from America of a dress that didn’t fit them, or stories of the preparations made for a Sunday mass. Karen described the production and how the women involved are from a story-telling generation. Karen described the production as a “culmination of stories of memories”. Karen recorded each of these women’s stories and wrote them into monologues to be performed at the event.

Anne Kinsella will be reciting her own monologue at the event. Anne, who suffered from breast cancer, will be telling the story of her first bra fitting after having breast surgery. Anne felt that through telling her story she could help raise awareness for breast cancer while also lifting a weight off her own shoulders by leaving her bra at the door. Through telling their stories, Anne and the women involved in the Community Theatre are hoping to grow the organisation and that their next production will be bigger again.

Also showing this season will be a short new play ‘Lisdoonvarna’ in the Hunt Museum on March 29 at 7pm and the Northside Misfits Drama Group are back with a brand new play ‘No Title’ in the new venue, the Northside Youth Space from April 5-6 at 8 pm.  The show will be directed by Karen Fitzgibbon, supported by the Limerick and Clare Education and Training Board and details of all these performances will be announced soon.