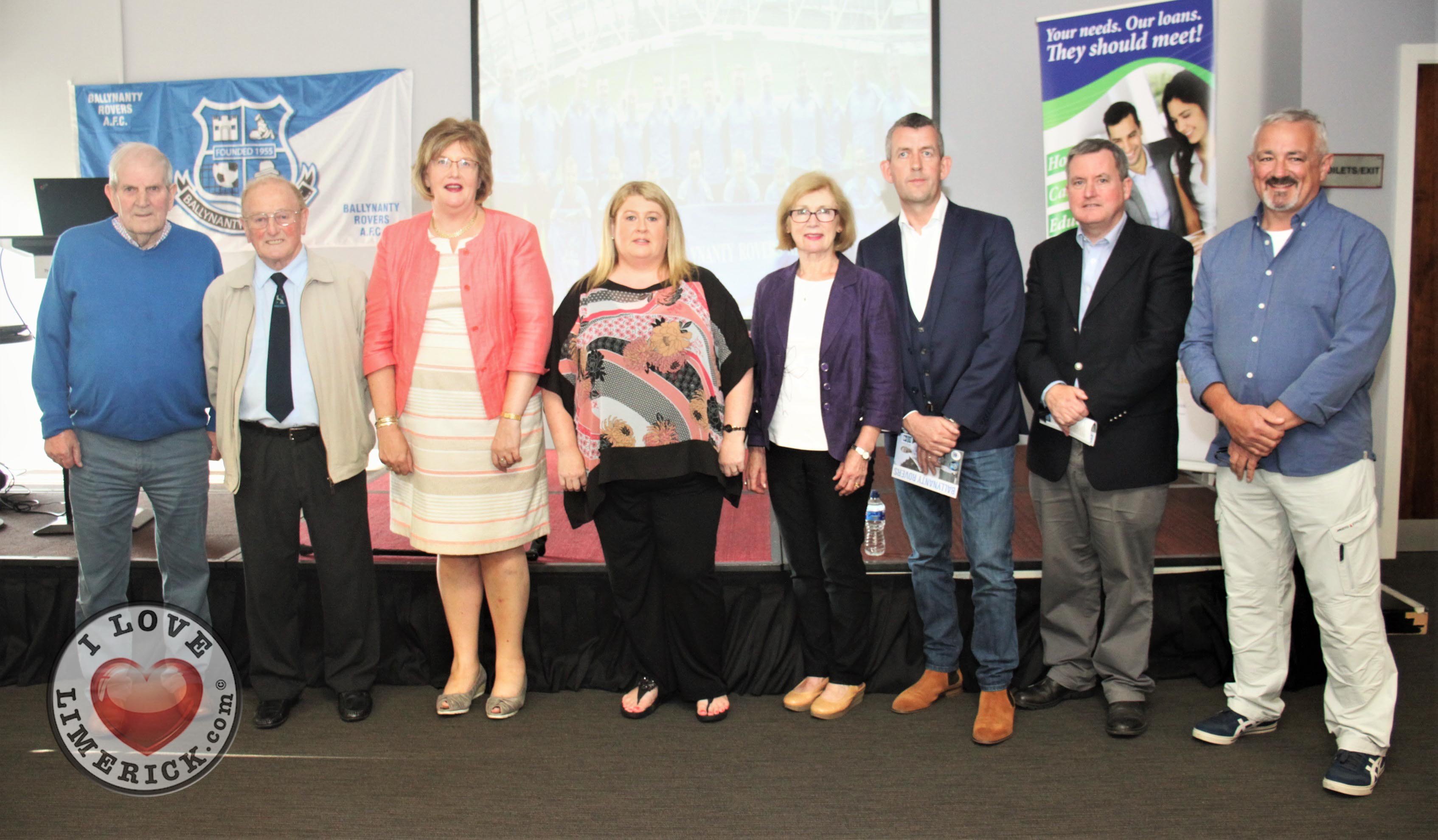 Ballynanty Rovers AFC held a development launch called Lets Purchase Bateman last night in Thomond Park after their recent purchase of Bateman Park where the rovers have played for over 40 years.

Ballynanty Rovers was founded in 1955 when the Ballynanty Beg estate was developed on the north side of Limerick City. It started out as a small club but quickly spread across the north side of the city as young children were eager to play soccer at the time.

The club won their first title as schoolboys in 1956/57 which shows how quick the club grew considering it was only set up in 1955.

Tom Crosse spoke to ilovelimerick about his experiences with the club since it was founded and why the club is so important to him. “We were reared around the club. The school in Ballynanty was a huge green and we used to kick a ball around there and it went from there that they founded the club. They had no money for gear so one of the boy’s mothers used old flower bags and cut them up and they were a great job.”

The idea to purchase Bateman Park after 40 years from the Bateman family came in February and it was Ray O’Halloran, Vice-Chairman of the club that spearheaded the drive that was coined Lets Purchase Bateman (LPB).

The Ballynanty Rovers Committee had regular meetings driving forward this movement and gathering funds and in July 2018 they finally made the purchase and Bateman Park became the official home of Ballynanty Rovers AFC but the movement hasn’t ended there. The Committee is now looking to begin a development plan on the park.

This development plan has five phases which were announced in a speech by Ray O’Halloran, phase one involves levelling out the playing field is currently the field is an uneven surface and putting down hybrid grass, a mixture of real and artificial grass. Phase two involves setting up fencing around the park to keep it secure and safe. Phase three is the development of top of the range and modern changing rooms with public toilets. Phase four is the construction of a warm-up area and training area which will be made with completely artificial grass and finally phase five is putting all this together and setting up floodlights which are important for winter training and matches.

Mayor of Limerick City and Council, Cllr James Collins was at the development launch last night to formally show his support for the development of Bateman Park. “These are very impressive plans Ballynanty Rovers have and today is just the start,” he said.

Ballynanty Rovers have a long and successful history in Limerick and in Ireland and the new development of Bateman Park will ensure that this club will live on for generations to come. This club has been great at getting the people of Limerick and especially the youths to get out on the field and be active and Ray O’Halloran emphasised this during his speech that “it has always been our policy to get our youths to play at a higher level and. I think we have been successful at that.” 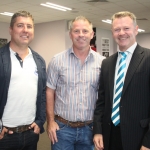 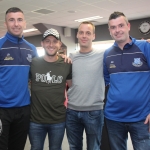 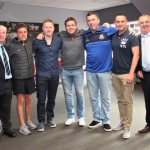 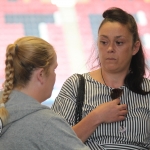 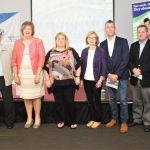 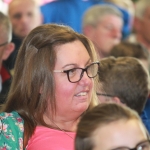 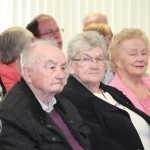 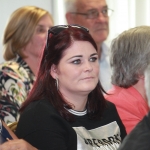 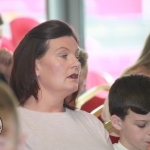 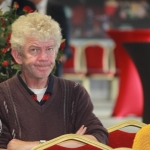 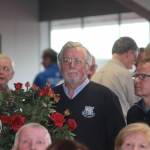 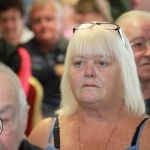 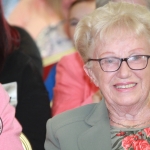 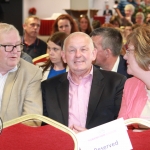 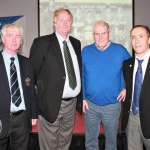 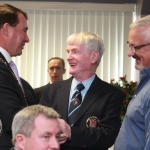 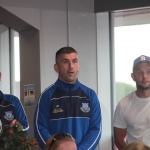 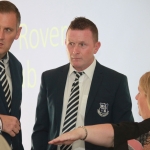 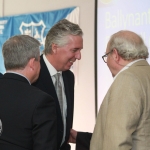 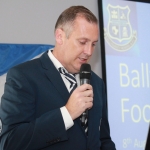 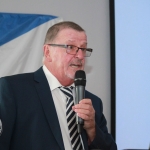 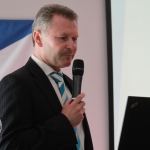 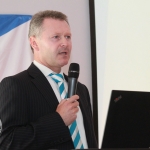 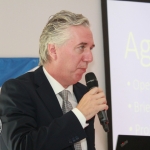 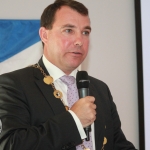 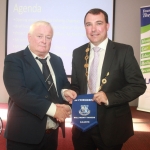 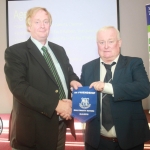 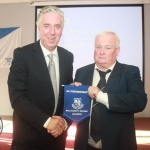 The Limerick Show 2018 promises to be a top class event