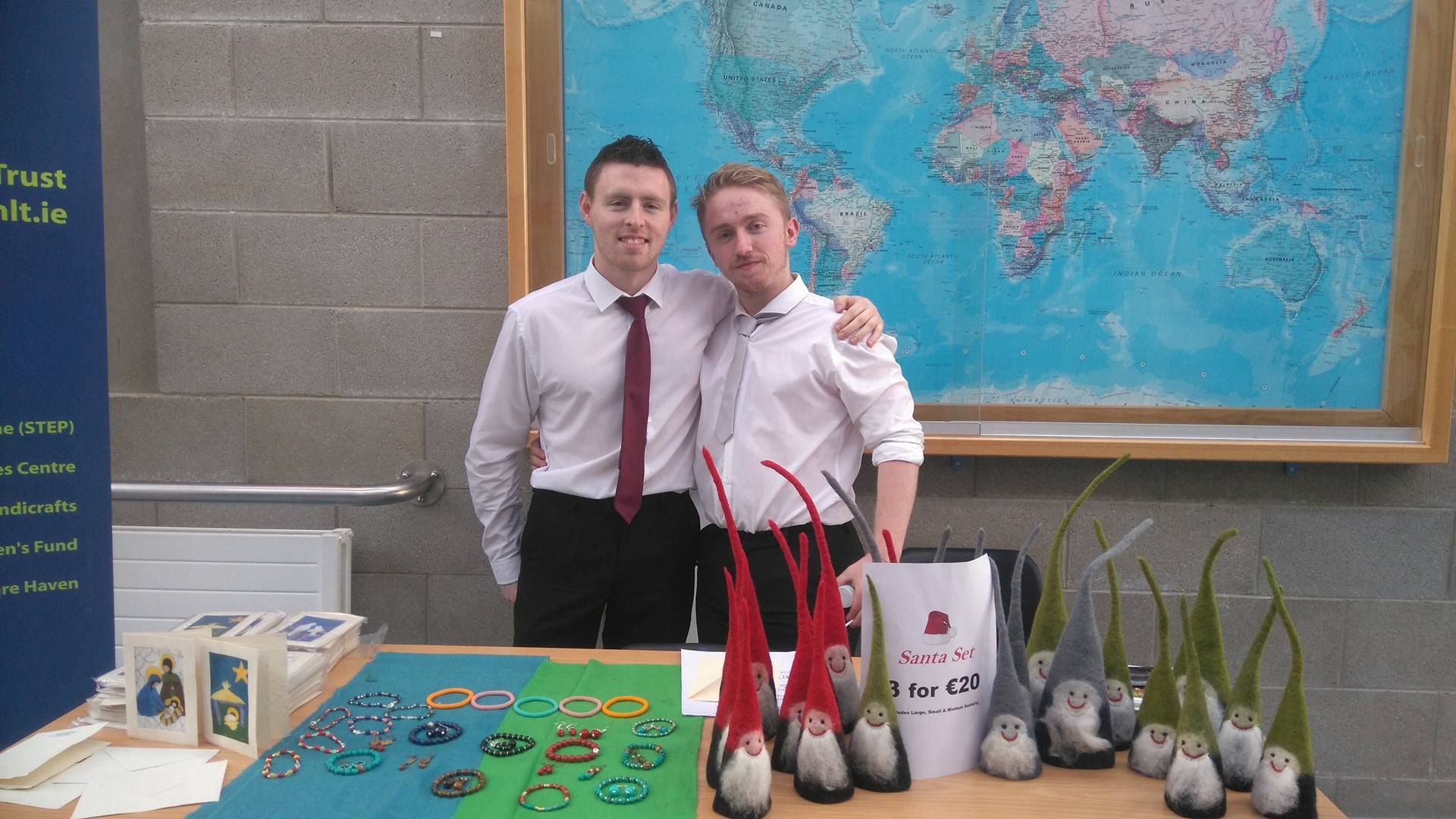 The charity is close to the heart of LIT lecturer Mike Winterburn. The six fourth-year Marketing & Management students were introduced to Mike Winterburn through fellow LIT lecturer, Marion Carroll. Marion was captivated and intrigued by Mike Winterburn’s charitable work. She invited Mike to come and speak to her Marketing & Management students last March when they were in third year. She was hoping that her students would feel the same way she did when they heard Mike’s remarkable story. Finally, in March of this year, Mike visited Marion Carroll’s class and spoke to them about his work with Nepal Leprosy Trust (NLT) and how it has transformed the lives of many Nepalese people who have contracted Leprosy. NLT is a guiding light to those suffering from leprosy.

NLT was established in 1972 in Kathmandu by Eileen Lodge. Since the early 1950s, Eileen worked in Nepal with those affected by Leprosy. NLT has a strong presence in Nepal, Ireland and in the UK. The Irish and British branches of the charity serve the NLT through raising funding, publicity, craft sales, child sponsorship for education and administration.

The main goal of NLT is to eradicate leprosy and its associated stigmas. The charity is achieving this amazing goal through medical treatment, social education and village development projects. Social stigmas surrounding the disease are fueled by lack of education and a poor Nepalese healthcare system. All these factors have contributed to Nepalese patients being abandoned by their families, friends and their communities. By curing and rehabilitating patients, the charity gives the patients hope of a brighter future. But the charity doesn’t stop once the patients are cured. NLT provides leprosy patients will education and training course to help empower their lives. One of the skills the NLT assist them with is arts and crafts. The patients are encouraged to design and make handmade ornaments, cards and jewellery to for the market.

The Marketing & Management student’s used Mike’s story as a template for their Critical Thinking assignment. However, Mike’s story and the work of NLT motivated six of the Marketing & Management students to go one step further. The six students, James Quinn, Aoife Carroll, Serena Glennon, Darragh Manning, Adam Kinsella and Stephen Ryan-Doyle contacted Marion and Mike to organise an NLT Christmas craft sale in LIT. Over the next few months, the group remained in contact. Mike returned home from his visit to Nepal during the summer with Nepalese craft. The handmade craft included unique felt Santa Clauses, jewellery and a selection beautiful Christmas cards. The two-day Christmas craft sale took place in LIT on 29 November and 1 December. The sale received a fantastic response from staff and students of LIT raising just over €650 for NLT.

Together with Mike Winterburn’s inspiring story, Marion Carroll’s encouragement, the student’s motivation and LIT staff and student’s charitable culture, LIT has helped the lives of those suffering from leprosy. The charity needs people like Mike Winterburn, Marion Carroll and the Marketing & Management students to fight the eradication of leprosy and to help empower the lives of those you have it.

You can find more information on LIT here.
Here you can read more stories about charity.