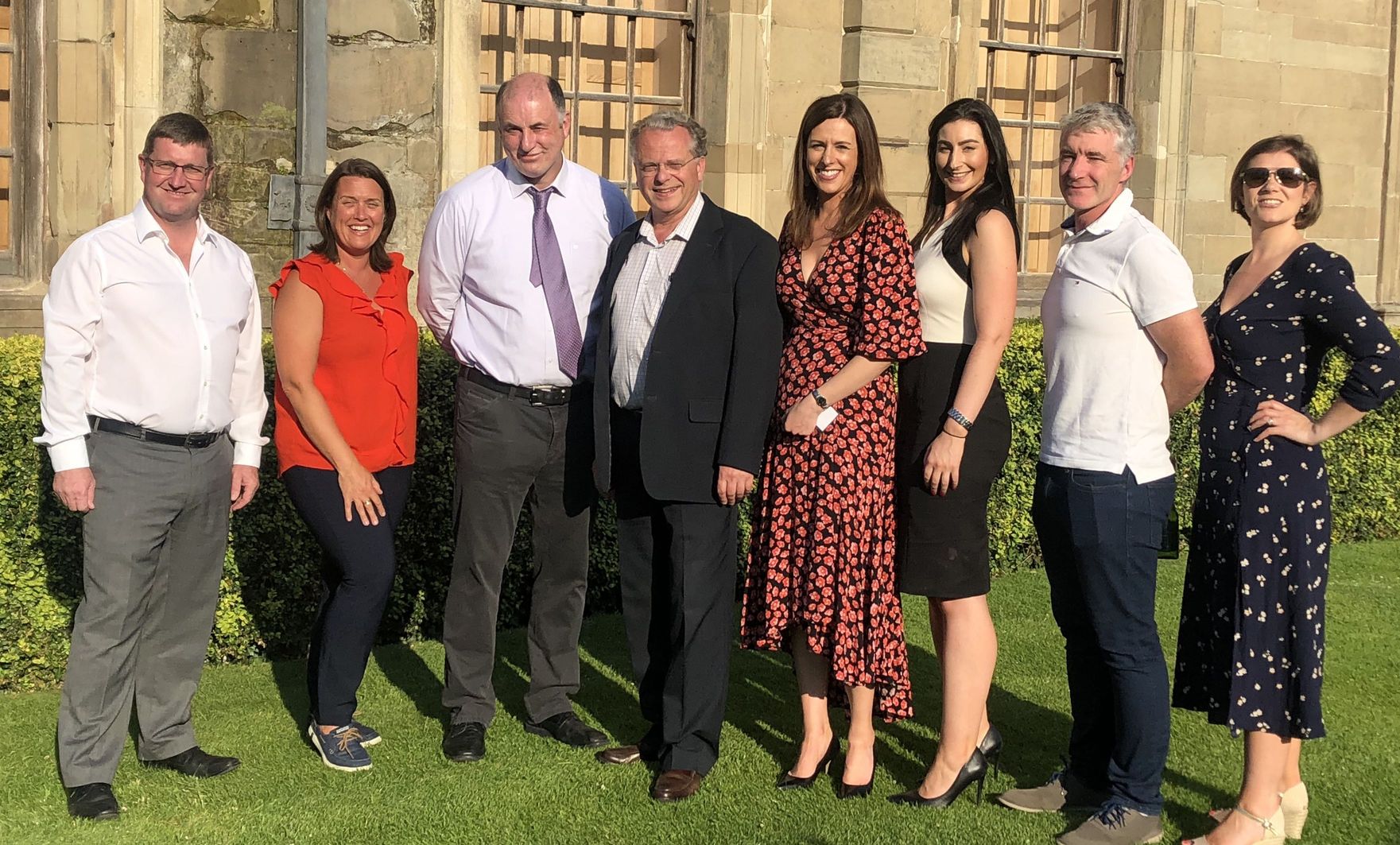 A Limerick delegation, consisting of over nine companies and organisations, have just returned from a visit to the Manufacturing Technology Centre (MTC) in Coventry for the launch of the British Embassy led programme Joining the Dots.

The UK launch is the second phase in the programme, following a successful launch in November 2018 with Cork Chamber in Ireland. The ‘Joining the Dots’ report identifies areas for growth and offers concrete recommendations. 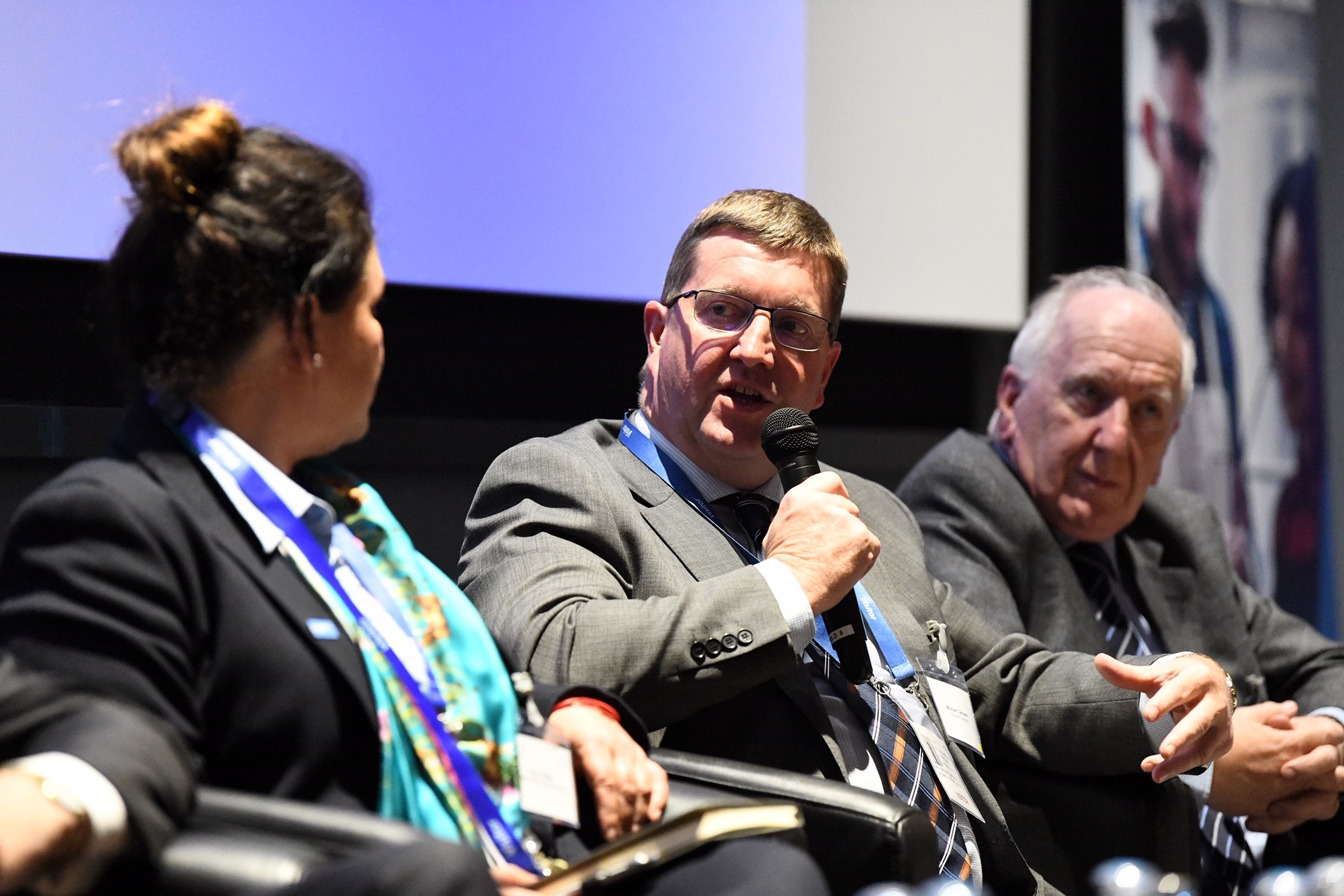 Mike Cantwell, Innovate Limerick speaking at the Joining the Dots event in Coventry, UK – a Limerick delegation travelled to the UK to explore economic links between the Mid West and the British Midlands

Launching the report, the British Ambassador to Ireland, Robin Barnett, said that the large Irish delegation shows the strong appetite for economic cooperation and partnership, “This report launch is the next stage in our Joining the Dots journey and builds on the enthusiasm shown at the Irish launch in Cork last year. For companies in the South West of Ireland, the report highlights that the UK remains a key target market with untapped opportunities. Similarly, Ireland is seen as a logical first step for many UK companies seeking to test their capability in overseas markets. The delegation included major global companies and innovative indigenous firms spanning manufacturing, agri-tech and financial services, areas which the report identified as key growth areas in the two regions.”

Mr Barnett continued, “The Southwest of Ireland is a region with an exciting future and the strength and quality of the delegation is a testament to the appetite for this initiative. I am delighted that in addition to a strong Cork contingent, we are welcoming senior business and government representatives from Limerick, Kerry and elsewhere in Ireland.”

The report launch was followed by two-panel discussions where attendees heard from Mike Cantwell, Innovate Limerick, on doing business in the Midlands and South West of Ireland.

Speaking about the visit, Mike Cantwell, Head of Innovate Limerick said, “This event provided companies from the Mid West with a great opportunity to connect with other like-minded companies in West Midlands region of the UK. The networking that surrounded the event was constant and I am certain that many of the contacts make will translate to additional business opportunities for both regions. I would like to thank the British Ambassador and his team for an extremely well-run event and look forward to working with them on future Joining the Dots events.”