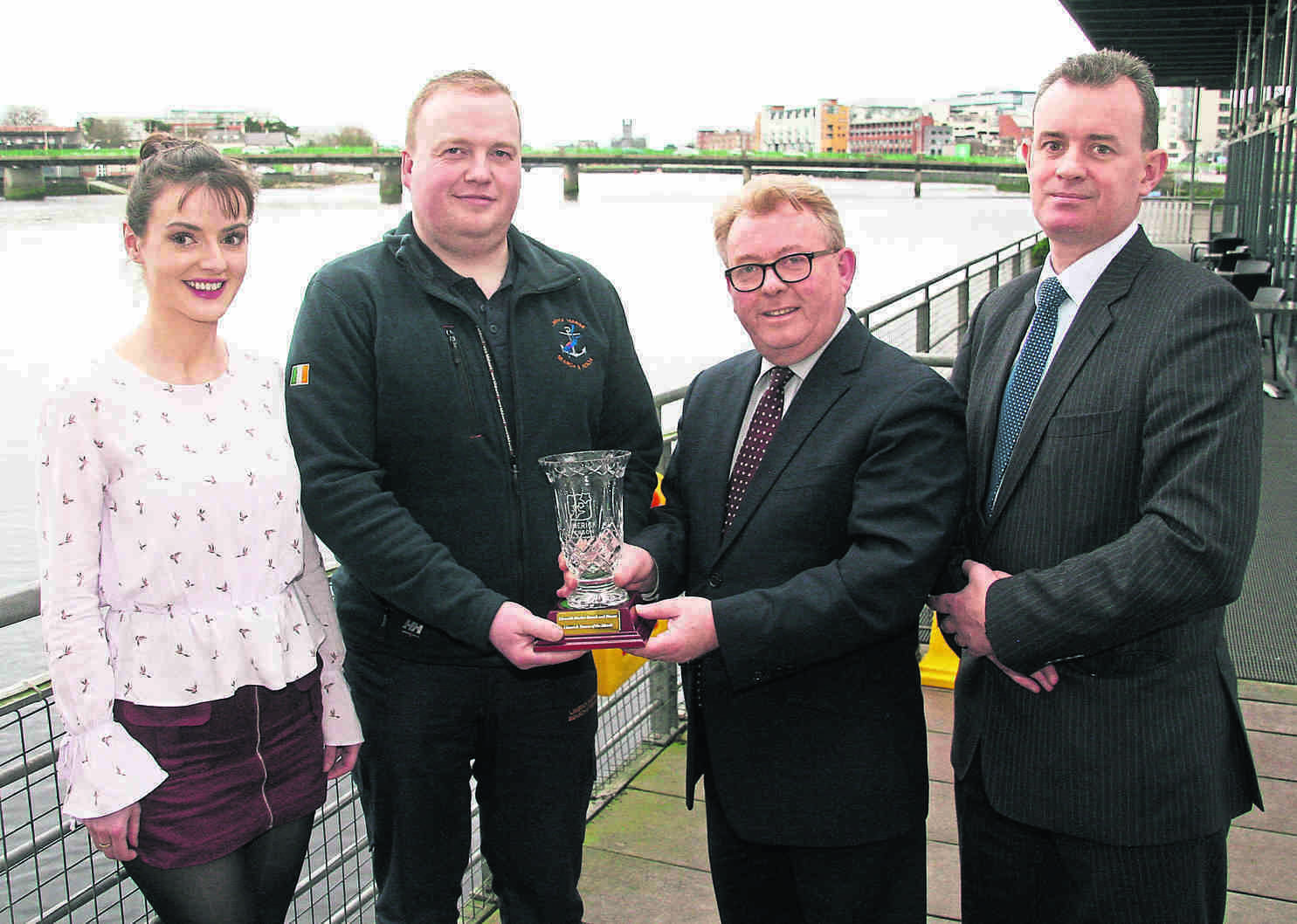 For their personal commitment and substantial contribution to the saving of lives in local waters, the volunteers of Limerick Marine Search and Rescue have been awarded the Limerick Person of the Month award.

Joe Morgan, chairman of Limerick Marine Search and Rescue accepted the award this Tuesday on behalf of the hugely respected organisation.

“It was a huge shock when I got the call last week about the award. We are delighted,” commented Joe who has been involved in Limerick Marine Search and Rescue for just over 13 years.

Limerick Marine Search and Rescue celebrated its 30th-anniversary last year. The organisation, which is based on the Dock Road in Limerick city, currently has 25 volunteers including two female members.

Over the Christmas period, Limerick Marine Search and Rescue responded to seven call-outs, one of which, sadly, resulted in a fatality.

Volunteers are mobilised after an initial call goes through to Valentia Coast Guard.

“When someone rings the emergency number and say there is an issue on the river, it goes to Valentia. Valentia will then task ourselves and Limerick Fire Brigade and the Irish Coast Guard helicopter based in Shannon, depending on what the call is. So we have three assets coming to the river for a rescue,” Joe explained.

A rescue operation has a very small time window in terms of ensuring a successful outcome. 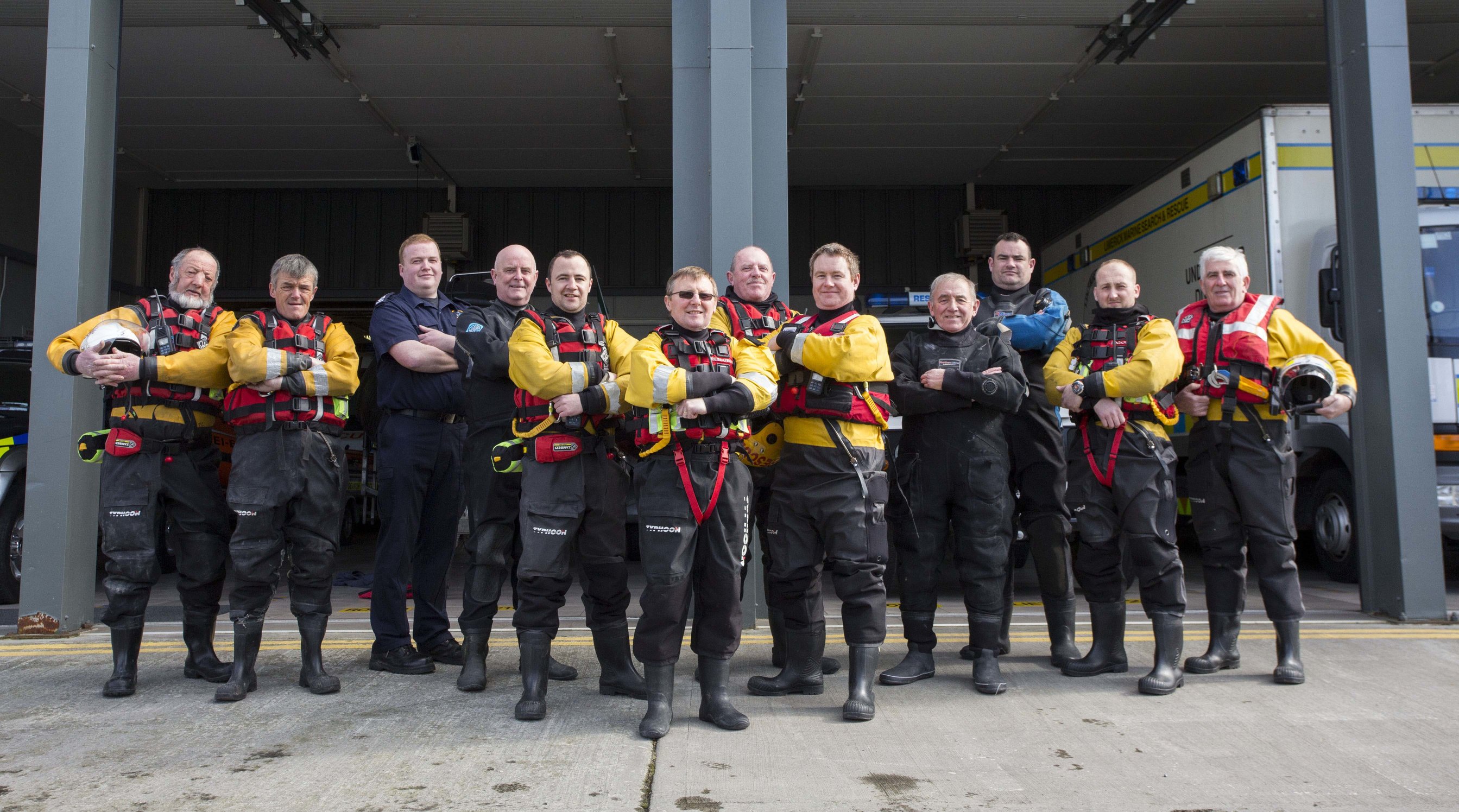 “Our main aim is rescue – we aim to get the boats out on the water as fast as possible but if it doesn’t result in a rescue we go to recovery mode and we start searching. We have a dive team with 11 divers below as well so they will start diving and doing boat searches normally twice a day in high and low water,” said Joe.

The divers would be in the water for an hour to an hour and a half. Every search, Joe explains, last for between two to two and a half hours and it can go on for a month, or longer.

“The visibility changes the whole time – it depends on what is happening at Ardnacrusha. There is normally fairly low visibility and it is freezing,” said Joe.

Limerick Marine Search and Rescue carry out its own internal debrief after a call-out.

“Particularly with newer members, we would ring them the next day and we also have counselling available through the Navy if anyone felt that they were having issues – we look out for each other that way.”

On a personal level, Joe say, his work within the organisation is very rewarding.

“It’s nice to give something back and it’s a great unit to be involved in,” said Joe who hails from Garryowen and is now living in Raheen.

“Today I was up in Limerick Senior College doing a talk about search and rescue service and water rescue. We do a lot on the positives of the river. It’s great to see people enjoying the river which is a great asset to the city,” he added.

Joe, a self-employed electrician, is married to Katrina and they have two young daughters Olivia and Julia.